Here's what we know about California primary election results 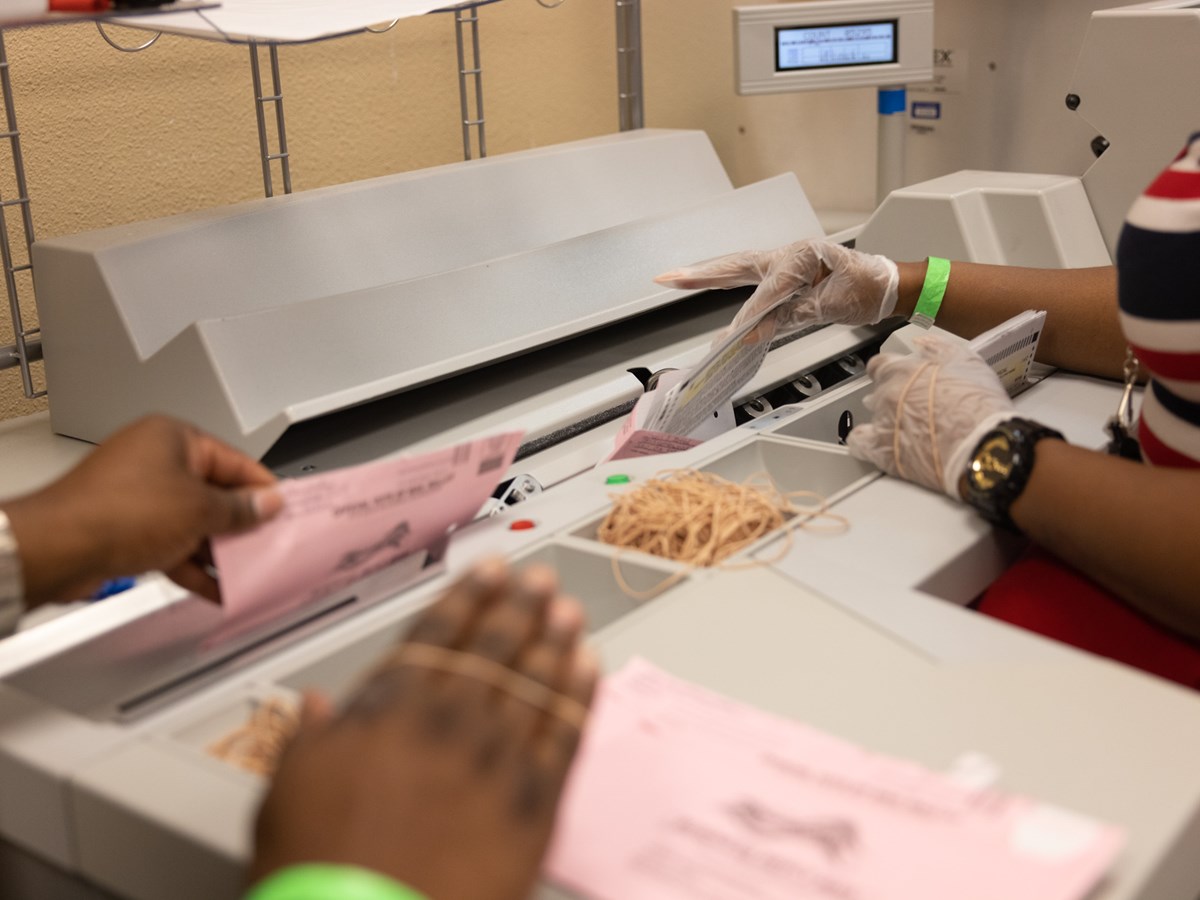 While there was less excitement for California's 2022 primary than other recent elections, a number of statewide offices, congressional races and state legislative seats were up for voters to weigh in on.

Governor Gavin Newsom will cruise into the general election with 56% of the preliminary vote total Wednesday morning.

The first-term Democrat will face state Senator Brain Dahle, a Republican from Bieber, a rural town in the far northern part of the state. Dahle claimed 16% of early returns. The Associated Press called Newsom and Dahle’s advancement to the November election Tuesday night soon after polls closed.

Newsom is seeking a second term. In September he handily beat back a recall attempt, defeating the challenge with 62% of voters choosing to keep him in office.

Democrat Rob Bonta will advance to the general election in November and will likely face a Republican challenger, it’s not clear who.

Bonta is a former state lawmaker from the East Bay. He is seeking a full term as attorney general after he was appointed in 2021 to replace former Attorney General Xavier Becerra, who is now serving in the Biden administration.

Preliminary returns showed Jones with 39% of the vote and Kiley with 37%. The Associated Press is projecting the pair will finish in the top two.

Congressional and legislative districts were redrawn during the once-in-a-decade redistricting process last year. The 3rd district’s new boundaries span 10 counties, from remote Lake Almanor in the north to Death Valley in the south. It also includes the Sacramento-area bedroom communities of Roseville, Rocklin, Folsom and Granite Bay.

Democratic Rep. Ami Bera will likely face off against a GOP challenger  in November, but early returns did not show a clear picture of who it would be Wednesday morning. Preliminary results showed Bera with 55%. Republican Air Force Sergeant Tamika Hamilton had 16% and Republican Citrus Heights City Councilmember Bret Daniels had 12%.

While Bera is seeking to represent the 6th District, he lives in the 7th District, a seat incumbent and fellow Democratic Rep. Doris Matsui is seeking. Federal rules do not require congressional representatives to live within the boundaries they represent

Rep. Doris Matsui and Republican candidate Max Semenenko will advance to the general election in November in the 7th Congressional District. Unofficial results shows Matsui with 65% and Semenenko with 28%. Democrat Jimmy Fremgen had 7%.

The 7th district includes the cities of Sacramento, Elk Gove and Galt.

Matsui has represented Sacramento in Congress since 2005, when she succeeded her late husband, Bob Matsui after his death.

Democrat Paula Villescaz has an early lead with 46% of the votes counted so far. Villescaz is a legislative advocate for the County Welfare Directors Association of California and a San Juan Unified School District board member.

Republican Roger Niello, who owns an auto dealership and previously served in the state Assembly, is second with 40%.

The newly-drawn Senate District 8 includes the city of Sacramento and its surrounding neighborhoods, stretching north to Elverta and south to Elk Grove. It closely resembles the district currently represented by Democratic Sen. Richard Pan, who will term out later this year.

Democrat Dave Jones has an early lead in the race, with 46% of votes tallied so far. He served as California’s Insurance Commissioner from 2011 to 2019. Before that, he was a member of the state Assembly and Sacramento City Council

Democrat Angelique Ashby is close behind with 42%. Ashby is currently on the Sacramento City Council, representing District 1. She entered office in 2010 and currently serves as vice mayor.

Democrat Rafa Garcia, a union representative for the American Federation of State, County and Municipal Employees, has 12%.

Democratic Assemblyman Kevin McCarty is seeking reelection and has all but punched his ticket to the November general election runoff. He leads early results with 54% of votes counted. His current district makes up a large portion of the newly-drawn District 6, which includes downtown Sacramento and Arden-Arcade.

Republican Cathy Cook, a military veteran and pilot, has 20%.

Josh Pane, a Democrat who previously served on the Sacramento City Council, has 16%.

Democratic Assemblyman Ken Cooley is another state lawmaker seeking re-election in a newly-drawn district. District 7 encompasses much of northern and eastern Sacramento County, including Citrus Heights, Folsom and Rancho Cordova. Cooley has a commanding lead so far with 55% of the votes counted.

Republican Josh Hoover is in a solid second-place with 29%. He currently serves as the chief of staff for Republican Assemblyman Kevin Kiley, one of Gov. Gavin Newsom’s most outspoken critics in the Legislature.

Assembly District 10 is another closely-watched race that will introduce a new face to the state Legislature. It includes south Sacramento and all of Elk Grove.

Democrat Stephanie Nguyen, who currently serves on the Elk Grove City Council, is in the lead with 33% of votes counted so far.