Californians experiencing homelessness have the right to vote. Here’s how it works. 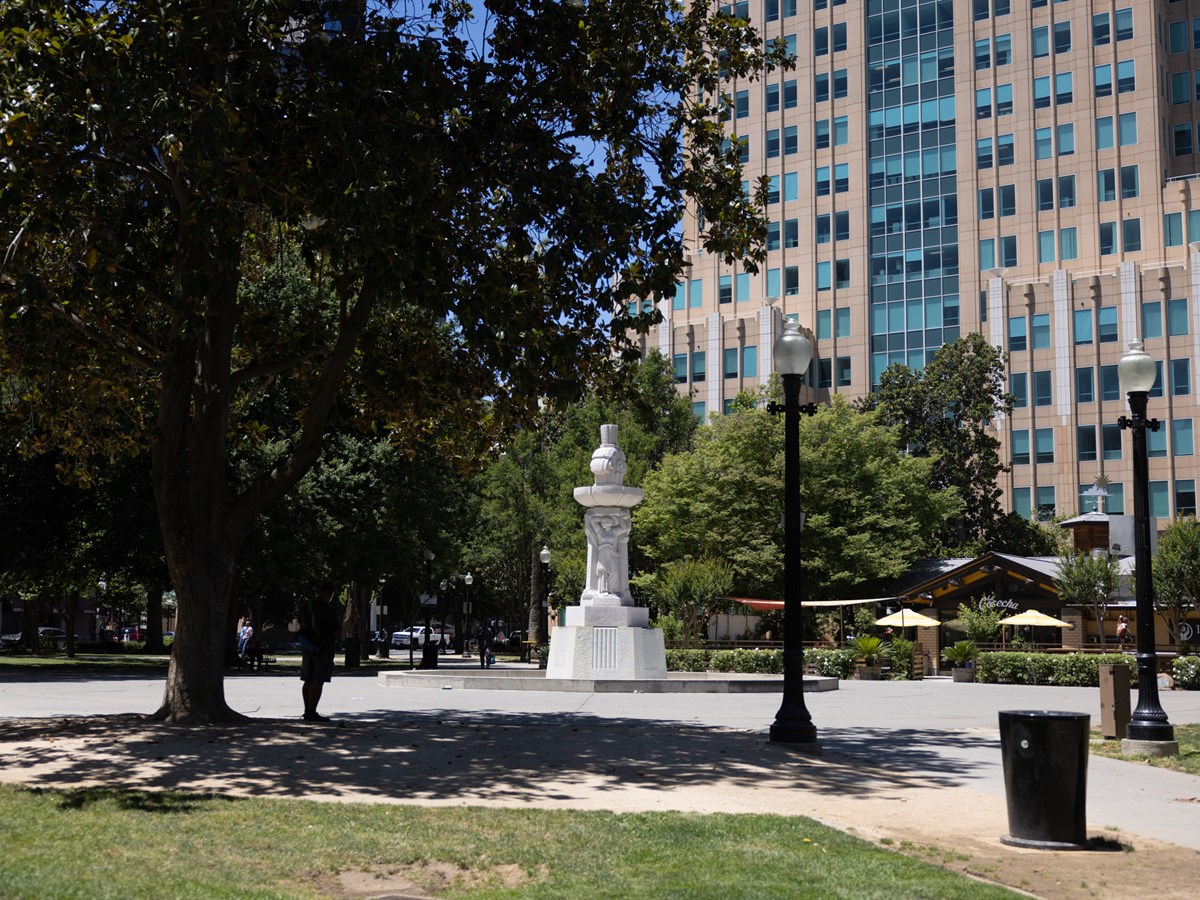 Eligible Californians of all backgrounds — including those experiencing homelessness — can vote in the June 7 primary election.

Election officials and advocates for unhoused people say it’s not well known that people without a permanent address can register and cast a ballot. But over the past four decades, state and federal courts have ruled that homeless people cannot be denied the right to vote simply because they lack a roof over their head.

Seated on a bench at Cesar Chavez Plaza where many homeless Sacramentans gather, Chris Williams says he believes most unhoused residents don’t vote because they’ve been let down by politicians who make promises but don’t come through. 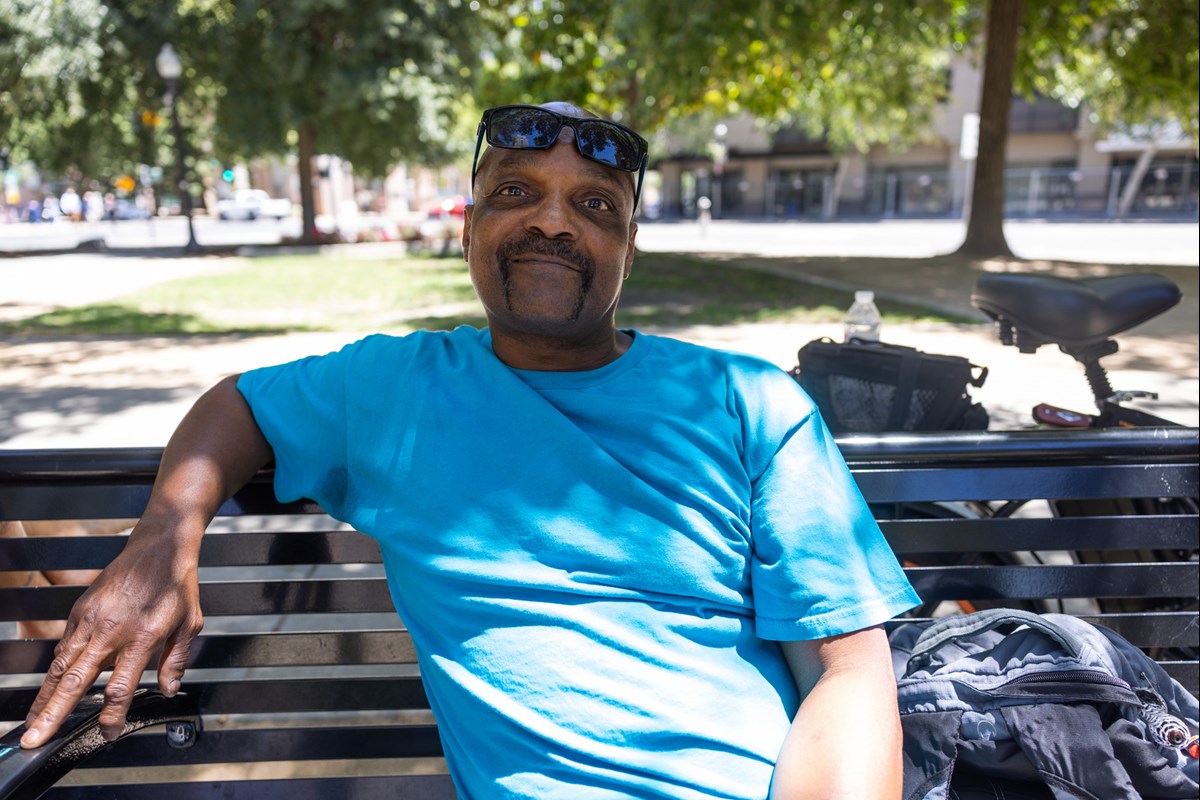 “They don’t think it’s going to make a difference,” he said.

Williams said he spent several years living on the streets and didn’t vote during that time, noting it’s hard to fill out ballots when you’re struggling to survive. He is now housed and registered, he said.

Here’s how the process works

In Sacramento County, election officials are encouraging homeless residents to take advantage of their rights.

“We just want to make sure that people know that this option exists,” said Janna Haynes, a spokesperson for Sacramento County, which recently  issued a news release explaining how the process works. “We want to do everything we can to give them the opportunity to vote.”

Relatively few unhoused residents are registered to vote in the county compared with their overall numbers. The county’s most recent count in 2019 found 5,500 people were experiencing homelessness, though those numbers are expected to increase after this year’s count. 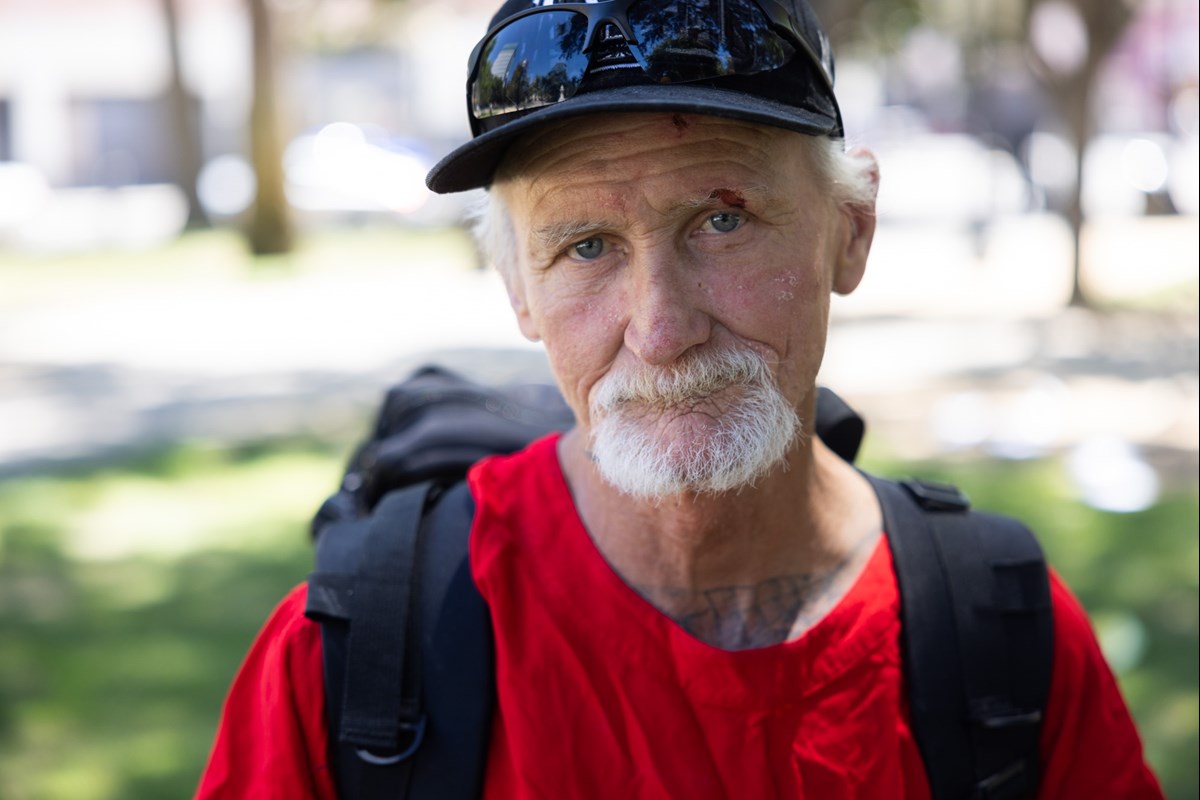 But election officials have mailed only about 450 ballots to unhoused residents, mainly those who live at shelters or use a service provider’s address, Haynes said. Officials are encouraging unsheltered homeless people to register and vote at any county voting center by submitting a general location such as a park or a nearby intersection as their address.

“We can issue them a ballot in their name, in that specific precinct so that they can cast a ballot for the election,” Haynes added.

Listing “Cesar Chavez Plaza” or “Fremont Park” would be sufficient for people who live at those Sacramento locations, she said.

The same process applies in Yolo County where elections staff provided this guidance for unhoused residents:

“If you are unsheltered or homeless, you only need a description of where you live,” the county’s election website states. “If you do not have a street address, provide an exact description, including cross streets. If applicable, identify the corner or area where you live. For instance: ‘Northwest corner of 1st St and Court St.’”

The Secretary of State’s Office issued a fact sheet in 2020 reminding the public that Californians experiencing homelessness have the right to vote. You can find contact information for election offices in all 58 counties here.

Historically, voting rights have been tied to the possession of personal property, according to Samantha Abelove, a program manager at the California Voter Foundation. But the law “never actually stated that unhoused [people] could not vote and a ruling by the California Court of Appeals in 1985 proved that to be true,” she wrote in an email.

“This ruling, along with several other rulings around the same time, seem to be pivotal in changing the narrative around who was able to vote,” Abelove added. 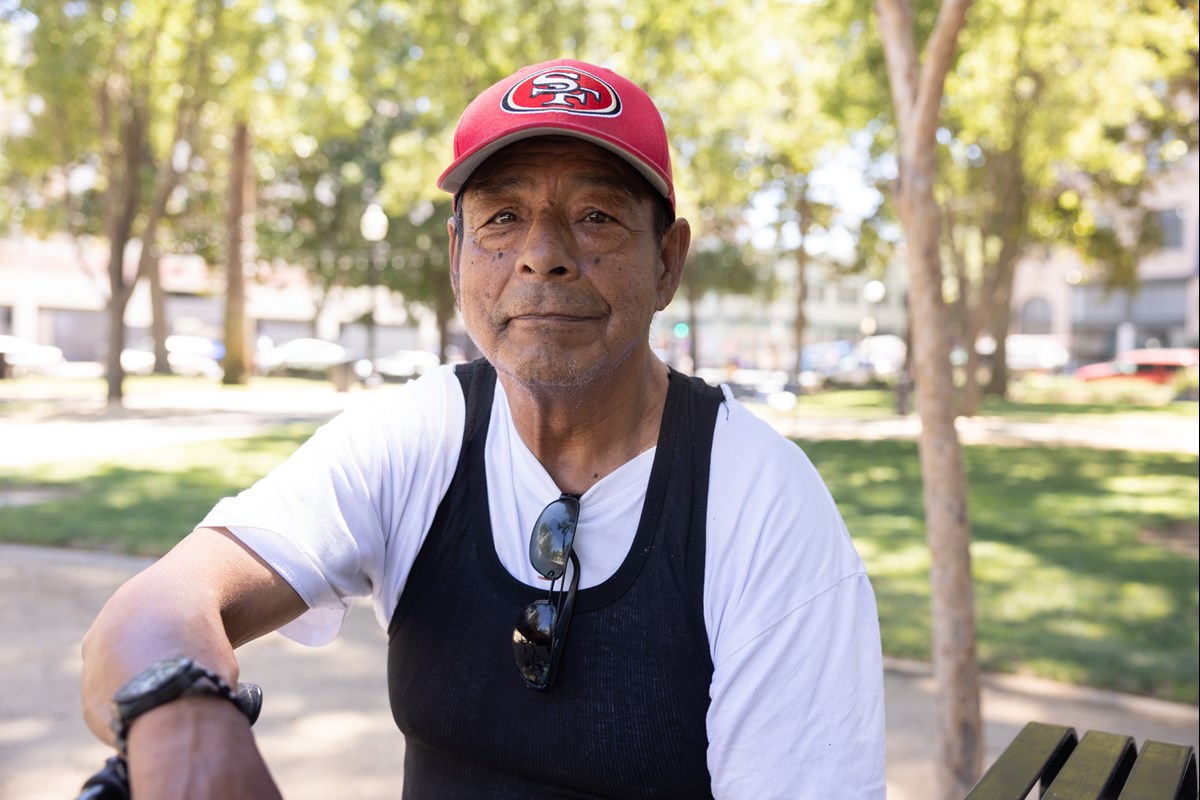 “It allows homeless people to participate as equals in the political system and to have a small say around those who are elected who make decisions that directly impact them,” Erlenbusch wrote in an email. “Especially around policies of criminalizing them on one end of the spectrum or policies that can end and prevent homelessness on the other end.”

Eligible voters can still register through Election Day June 7. To take part, Californians must be 18 or older, a U.S. citizen and live in the state.

On the Secretary of State’s website, you can check your voter registration status, register to vote or pre-register if you are 16 or 17 years old.