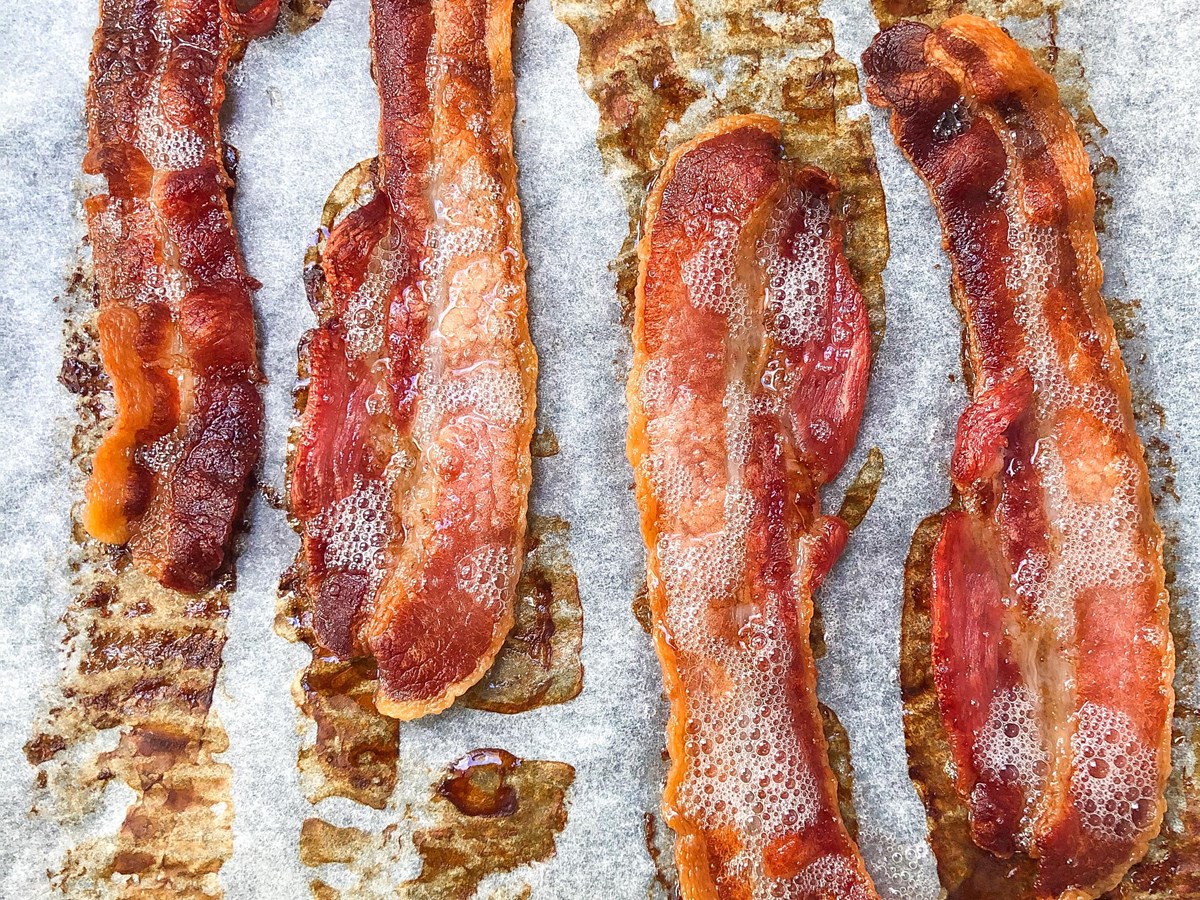 Summer is nearly here, and soon the scents of grilled meats, vegetables and fish will be wafting through the air.

A particular scent some may be smelling is bacon — a meat that transcends all hours of the day for meat-eaters.

Due to its culinary versatility, a beloved and indulgent competition in Sacramento has returned. The Sacramento Bacon Fest is on now until May 22 at Mulvaney’s B&L. Tickets are on sale now.

“Everybody, or at least everybody who will attend the event, loves bacon,” Patricio Wise, chef and owner of Nixtaco Mexican Kitchen, said on Insight. “It creates a canvas or platform for chefs to get creative. They can come up with a dish from the savory spectrum to the sweet spectrum and everything in between.”

The 11th annual festival will feature chefs from across the region and have them compete for the prized Guido Cup on Sunday, from 1:30 - 4 p.m.

During the week, restaurants, bars and breweries are serving bacon-themed specials.

On why the festival is about bacon

Patricio Wise: Well, I mean, bacon is a staple … everybody knows it, everybody loves it, the majority at least.

But I think it’s more about the whole hog. It’s the versatility [that] goes more than with any other whole animal … it is even said that you can eat everything from a pig except the oink.

And in the past, there’s all the preservation methods [that] were designed around the fact of preserving everything, utilizing everything.

So the chef’s going to have a hog. Bacon is a staple. Everybody, or at least everybody who will attend the event, loves bacon. It creates a canvas or platform for chefs to get creative.

They can come up with a dish from the savory spectrum to the sweet spectrum and everything in between. So it really promotes that creative aspect of designing a dish.

On what sets apart a really good bacon dish from others

Eric Veldman Miller: Oh, I think my whole history is like, if it’s seasoned right, you can make anything as fancy as you want, but if it’s not seasoned right, and it’s not like really, really well prepared, really nicely cut — I think those are the two first things that draw my mindset to anything that I’m going to eat.

It’s kind of weird to sit down and judge food, right? But those are like my first two telltale [signs]. Is it really nicely cooked? The flavor or the seasoning on it, like it can’t be too salty. There’s got to be a really good balance all the way through the dish.

On who is competing and what to expect

Brad Cecchi: So we have a long list of young chefs.

We have Byron Hughes, who’s from Tiger. We have Dennis Syndor from Renegade Dining. We have Juana Barajas from Savory Cafe in Woodland. We have Chef Elena [Winks] from Franquette, and my sous chef here, Bucky [Bray] from Canon, Patricio’s chef Ryan Visker is competing …

So we’re doing a brunch at Canon on Saturday … We have [a] cocktail competition … Alaro Brewing is doing kind of a weekly special of a smoked porchetta.

Patricio Wise: We’re running last year’s winner all week on the menu as a special at Nixtaco.

Editor's note: CapRadio Editor Nick Miller was cofounder of bacon fest and volunteered his time to produce the event. He ended his involvement in 2017. He is now vegan.