Interview: What it would take for the U.S. Senate to pass a federal right to an abortion 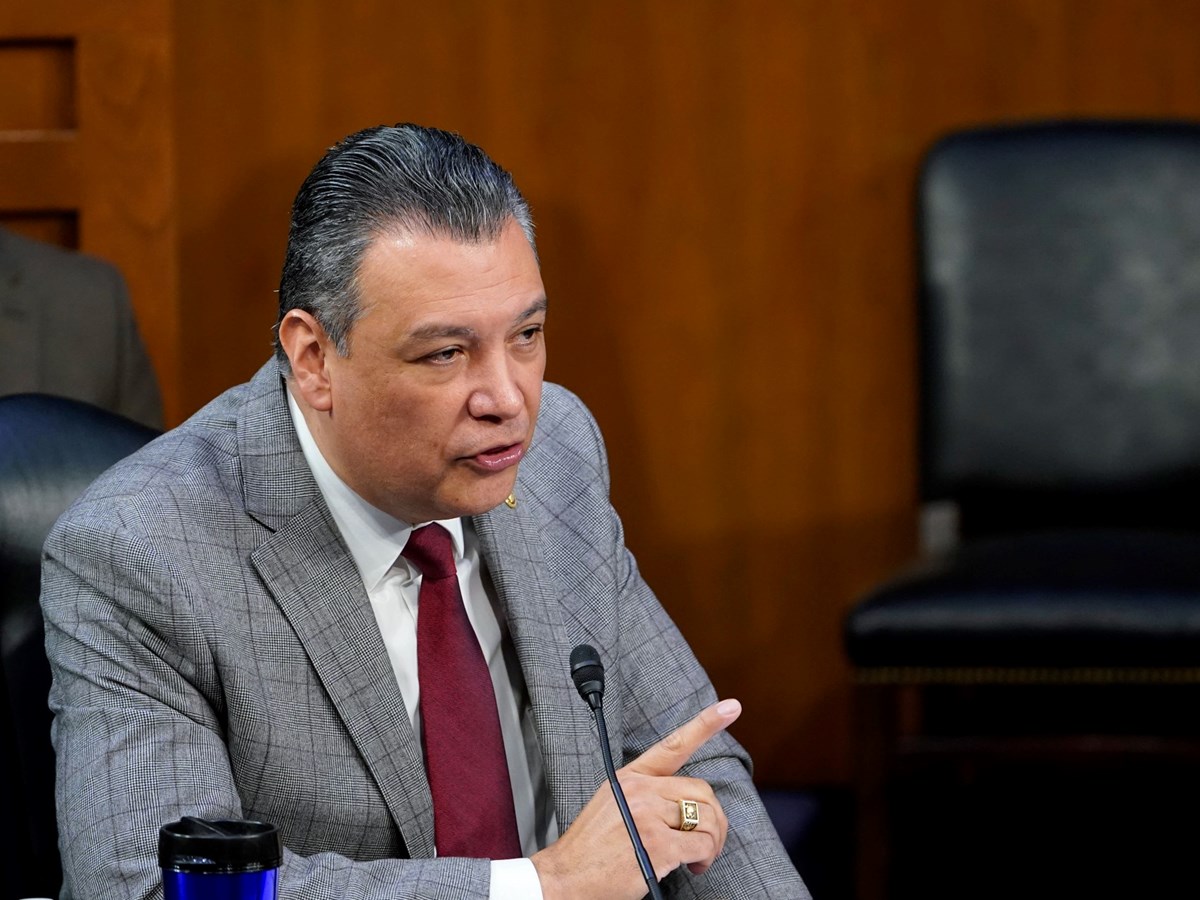 California is gearing up for a fight for abortion rights after a leaked draft opinion revealed that the U.S. Supreme Court could overturn Roe v. Wade, the landmark case that legalized abortion.

State lawmakers said this week they're planning to introduce a constitutional amendment to enshrine access to abortions in California. Nationally, the U.S. House of Representatives in September passed a law that would guarantee those rights in all states, and the Senate is looking to vote on the bill soon.

California U.S. Senator Alex Padilla is a member of the Senate Judiciary Committee and spoke with CapRadio Insight host Vicki Gonzalez about co-sponsoring the bill and what it would take to pass.

The Women's Health Protection Act, if passed and signed into law, will codify into federal law the protection of a woman's right to choose. Women's access not just to abortion, but to all reproductive health services. And we know how critically urgent it now is. For some time now, people have feared the potential of the rollback of Roe v. Wade. Well, given the draft Supreme Court ruling that the world learned about this week, it's no longer a potential threat, it's an imminent threat. So I do believe that Congress needs to act urgently to protect a woman's right to choose.

Look, I think it remains challenging. It has been challenging. But I would also like to think that there was a significant shift in the debate and the position of senators that may be on the fence because the threat is no longer potential or theoretical. It is imminent. There's a clear and present danger, and I think that clear and present danger may move some senators to not only do what's right, to uphold what has been considered settled law for nearly 50 years, that it is up to a woman or a woman and her doctor to decide what is best for her health and what happens to her body, and in that case, protect these fundamental rights for women across the country and not have unequal protection where women have certain rights based on what state they live. That's absolutely wrong.

I always have to be hopeful and optimism [sic] that the right thing will always prevail, but I'm not naive to think that it's going to be easy. And the conversations have been ongoing and intense from Monday evening when the draft ruling was unveiled, obviously through Tuesday, Wednesday of this week, up until and including the Judiciary Committee this morning, where there's impassioned debate on both sides of the aisle. But it's too important. Most of the American public supports the protections provided by Roe v. Wade.

There's a lot of Republican lawmakers who just are clearly not going to come around. Oddly enough,  a lot of Republican lawmakers who don't want to talk about Roe v. Wade or access to reproductive health care services, and they're trying to hide behind the dynamics of, “oh, this was an unlawful leak and it needs to be investigated.” Well, yeah, if that's the case, then Chief Justice [John] Roberts has already called for an inquiry or an investigation. But don't let it distract from the substance here. A woman's right to choose is now in full jeopardy. There's a clear and present danger.

If you disagree with abortion, that's your personal right. But it's exactly that. It's a personal decision for other women who need access to reproductive health services. That's their personal decision. And that personal choice is at high risk of being taken away. It seems imminent and that Congress needs to act to enshrine those rights in federal statute.