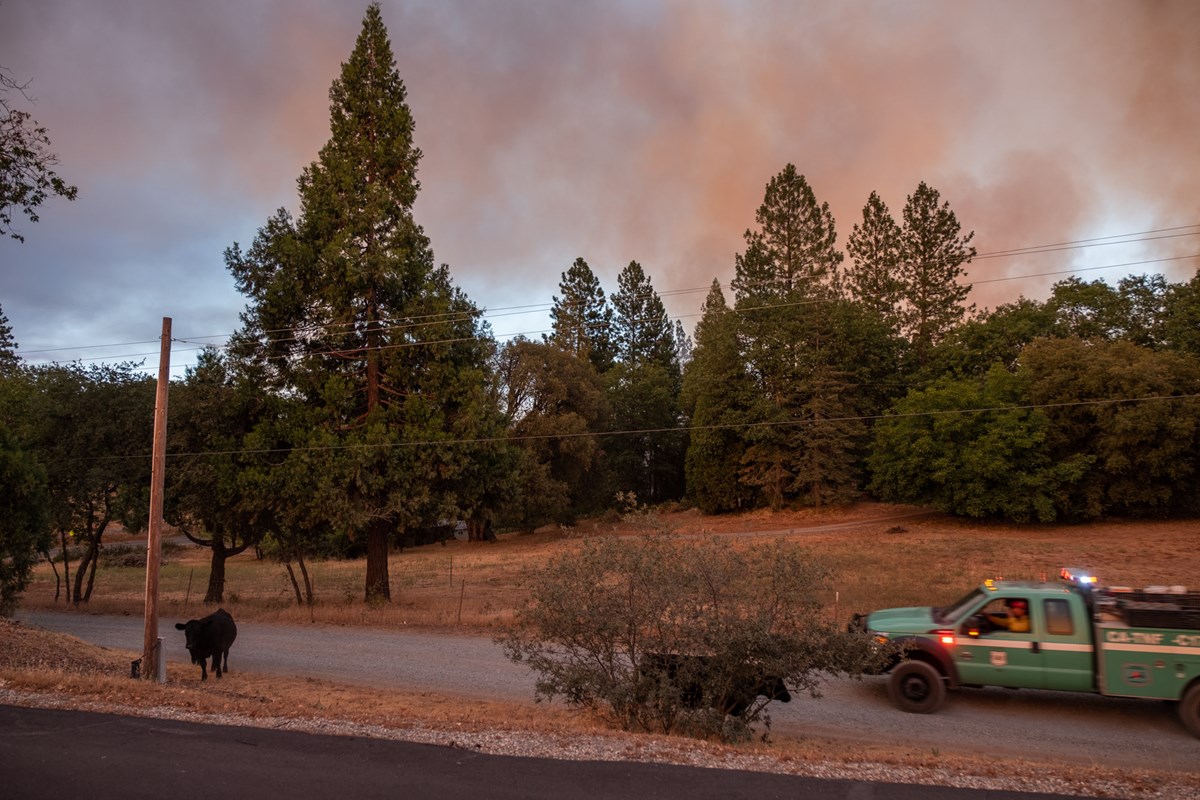 Cal Fire announced Monday that the River Fire — which destroyed more than 100 buildings in Nevada and Placer counties last year — was human caused, though not through any criminal action.

The River Fire started Aug. 4, 2022, and destroyed 142 buildings and burned 2,619 acres. More than 7,000 people were evacuated from their homes, including orders for the city of Colfax. Four people, including two firefighters, were injured by the fire.

According to Cal Fire, the fire started in the camping area of the Bear River Campground in brush near the river's edge at a non-designated campsite. Items near the fire's origin indicated a person had been in the area recently.

"After a thorough investigation, including the examination of evidence and interviewing of witnesses, there is no evidence to support any malicious intent or criminal activity at this time," Cal Fire officials wrote in a press release announcing the findings of the investigation.

The River Fire was contained Aug. 13, one day before the start of the nearby Caldor Fire, which was also determined to be human caused. A father and son were arrested for allegedly starting the Caldor Fire, though attorneys for the pair have argued their innocence.