California unemployment debt: How to dig out of a $20 billion hole? 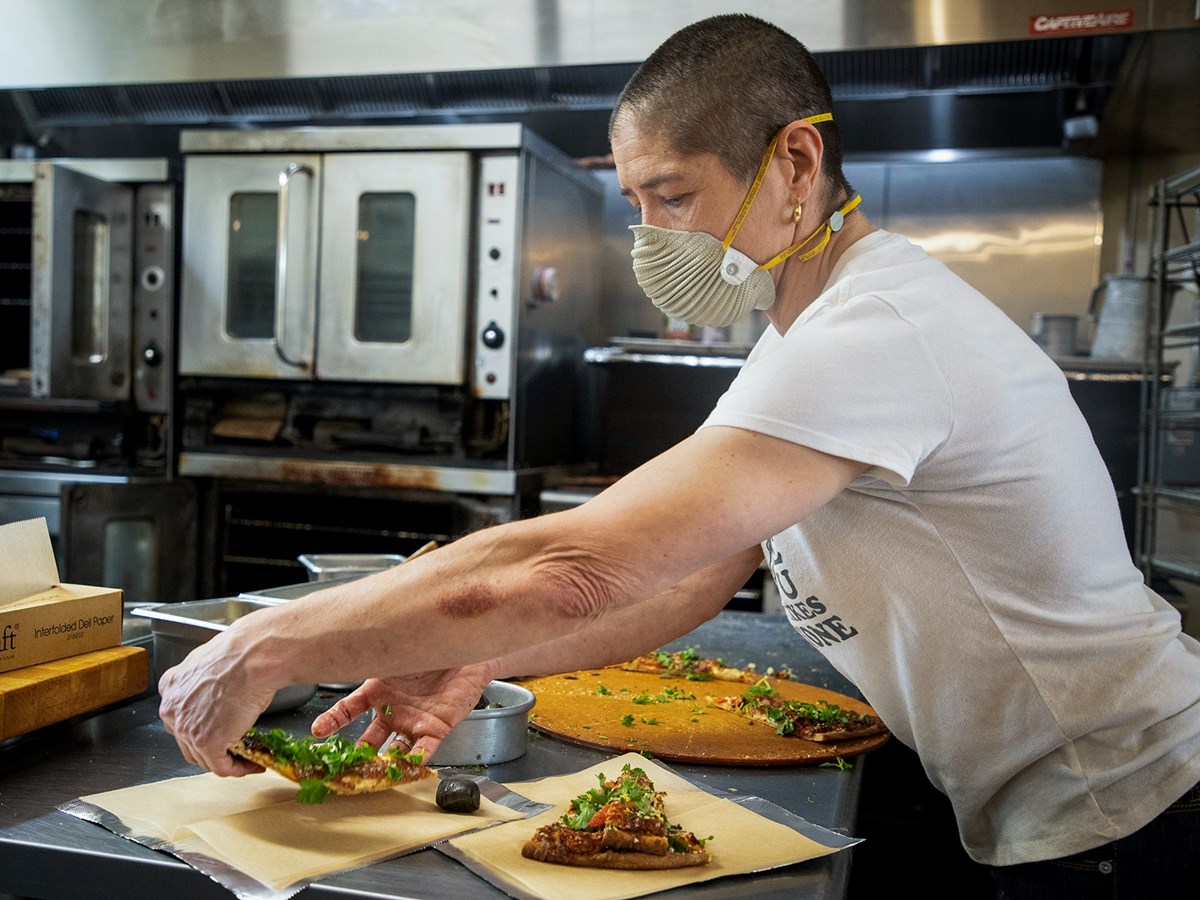 Julia Elliott prepares slices of pizza for customers at Nabolom Bakery in Berkeley on Jan. 19, 2022.

You may have heard how phony pandemic jobless claims swamped California, or how frantic callers jammed phone lines with questions that the state’s employment agency struggled to answer.

But there’s yet another problem with the Golden State’s unemployment system that’s been brewing quietly during the pandemic: California now bears the unhappy distinction of having about as much unemployment debt as all other states combined.

When California pays out unemployment benefits, the money has to come from somewhere.

That somewhere is the state’s unemployment insurance trust fund, a pool of cash funded by a tax on employers. Millions have used unemployment benefits during the pandemic, draining existing reserves, and now the state is in debt to the tune of nearly $20 billion. Most states have no debt.

The debt will get paid off. But how soon will it get paid off, and how many taxpayer dollars will go toward that?

Under the current system, it’s going to take years of higher taxes on employers, who fund the benefits, to pay it back. Gov. Gavin Newsom proposed using $3 billion of the state’s projected $21 billion surplus to take a bite out of that debt, in addition to hundreds of millions to cover the loan’s interest payment, when he unveiled his budget proposal in January. While that proposal is intended primarily to help businesses, there’s no guarantee businesses will reap a benefit directly, especially in the short term.

California’s unemployment system was on dicey footing even before the pandemic, rated as the least financially stable system of all 50 states in February of 2020 by the U.S. Department of Labor.

How did we get here?

California’s unemployment system has an important piggy bank: the unemployment insurance trust fund. Employers put money into it on a regular basis via taxes. Workers receive money from it when they get unemployment benefits.

The federal government loaned money to many states early in the pandemic to shore up their unemployment funds. But two years later, several states have paid off their federal loans, while California’s balance remains the highest of any state.