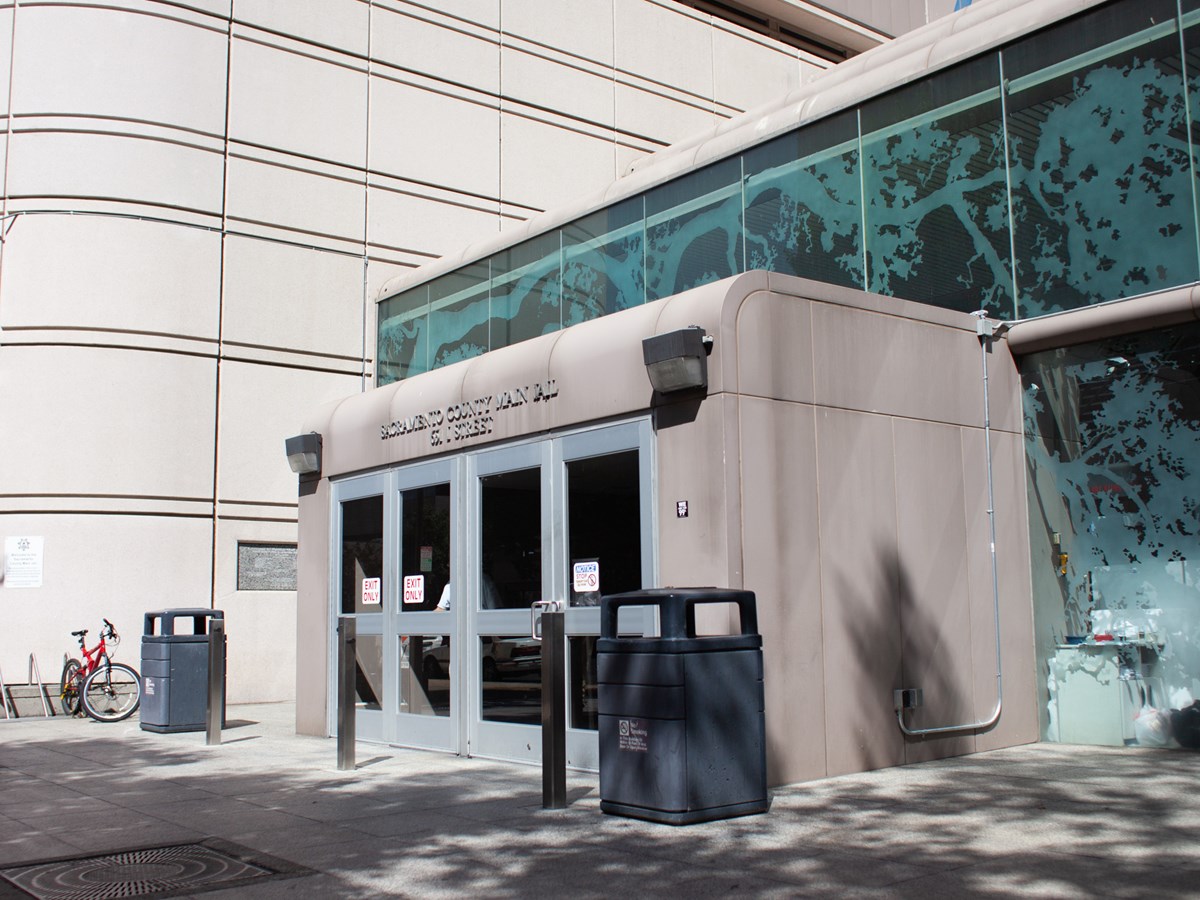 More than 200 incarcerated people in Sacramento County jails will be released early as another COVID-19 outbreak hits the facilities.

As of Jan. 13, 76 people at the county’s main jail have the virus, and another 48 are positive at the Rio Cosumnes Correctional Center in Elk Grove. That’s a more than 350% increase from Jan. 5, when only 27 people total were positive at both facilities, according to data from the Sacramento County Sheriff’s office.

Sgt. Rod Grassmann, a spokesperson for county Sheriff Scott Jones, said the decision to release people early is necessary in order to create space to quarantine positive cases and people who are close contacts.

“This is about finding a place for people to be,” Grassmann said during a Jan. 13 press conference announcing the releases. “In doing this release, we can create the space that we need to be able to do that. There’s just no other way around it at this point.”

Grassman said people locked up for sex offenses, domestic violence, DUI or any violent felony will not be eligible for release.

Sacramento County Public Health Officer Dr. Olivia Kasirye said this outbreak coincides with the rapid spread of the omicron variant in the county. As of Jan. 13, Sacramento is experiencing a case rate of 201 new cases per 100,000 residents — the highest number the county has ever seen. The case rate had previously peaked at 63 in December 2020.

This is the second outbreak inside the jails since last year, when local advocates began calling for emergency releases.

Last October, there had been 191 cases across both jails. During that outbreak, a 76-year-old man who was fully vaccinated and being treated for long-term health conditions died. That was the largest outbreak the two jails had seen since the prior winter’s surge, when almost 300 incarcerated people tested positive.

This most recent outbreak comes as California prisons are struggling with an uptick of COVID-19 cases among employees and incarcerated people.

So far this month, there have been about 4,000 new cases among state employees working inside California’s prisons, according to a report from the Los Angeles Times. At the same time, the paper reported roughly 2,300 active inmate infections across the state’s prisons.