Father, son arrested for allegedly starting Caldor Fire have been under investigation since August, attorney says 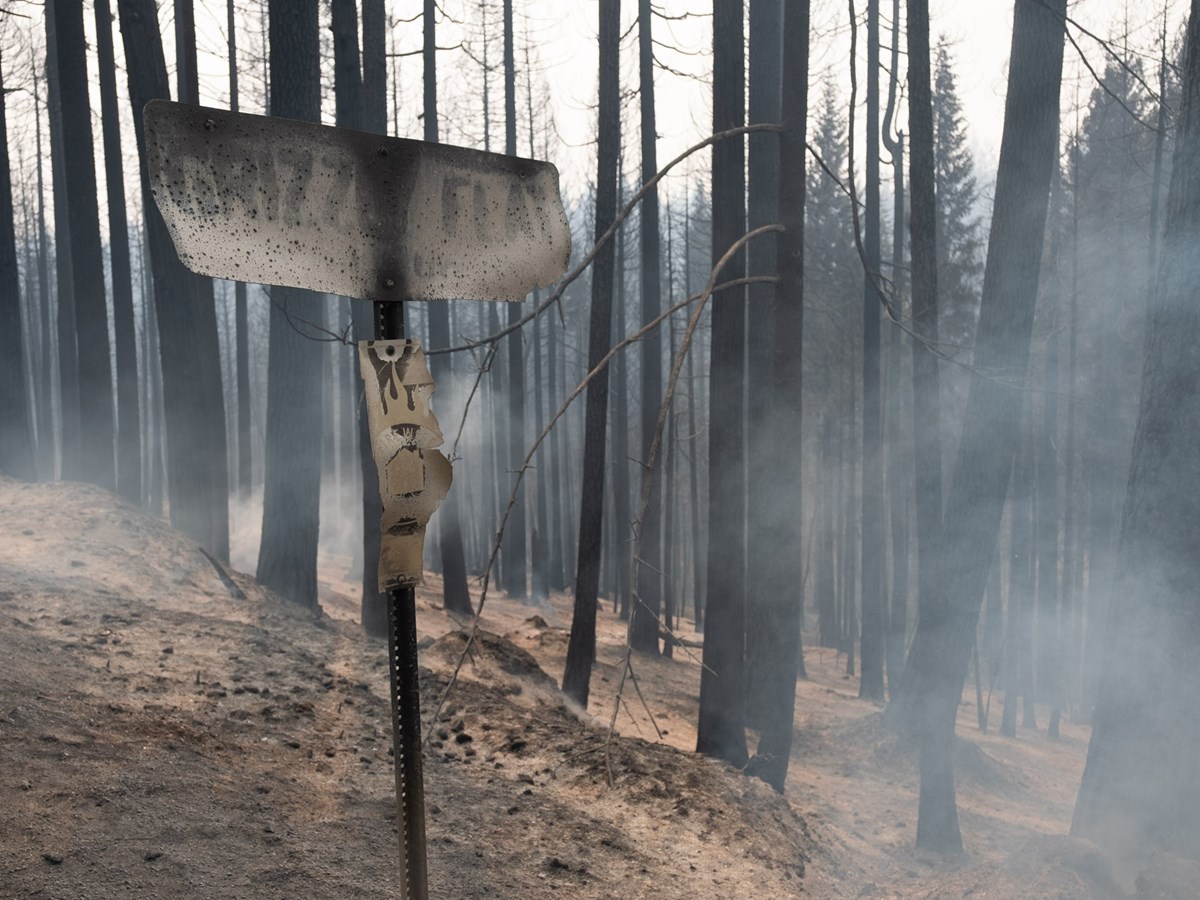 The father and son charged with allegedly starting the Caldoor Fire this summer have been under investigation for arson since August, according to their attorney.

The El Dorado County District Attorney announced the arrest of David Scott Smith, 66, and Travis Shane Smith, 32, on Wednesday, accusing them of reckless arson related to the fire that started Aug. 14 near Omo Ranch.

A criminal complaint released Thursday night by the El Dorado District Attorney details the charges against the father and son, but does not specify how they may have started the fire. The charges include weapons-related charges, such as manufacturing or converting a firearm into a machine gun and possessing a silencer, but it’s unclear whether the charges are directly related to the cause of the fire.

The complaint includes a series of “enhancements” that could compound any punishments faced by the Smiths if they are found guilty. They include causing bodily injury to an emergency responder and damaging structures as a result of the fire.

Mark Reichel, the lawyer representing the father and son, told CapRadio that “they could be looking at several years in prison because of the enhancements” if they’re found guilty.

Reichel said his clients’ homes were searched several times since the fire started and that they are currently being held on $1 million bail. He said the bail seemed unreasonable, considering the Smiths have been cooperating with the investigation since the beginning.

Reichel added that the Smiths were the ones who first reported the fire to officials when it sparked.

“They were the ones who called in to 911,” Reichel said. “My understanding is the call dropped a couple of times, they kept calling it [and] giving their location where they spotted it, and then warned others in the area.”

The Caldor Fire burned for 67 days In El Dorado and Amador counties, destroying more than 1,000 structures and forcing 53,000 people from their homes. It was the second fire to burn across the crest of the Sierra Nevada in state history, the first being the Dixie Fire earlier this summer.

Mark Almer lives in Grizzly Flats, the town nearly wiped off the map by the blaze.

“The people of Grizzly Flats, I think they will have some peace of mind knowing that the cause and origin was determined," Almer said. "But I think people have already started to try and move on within the process.”

Almer’s home is still standing, though most of this neighborhood was reduced to ash.