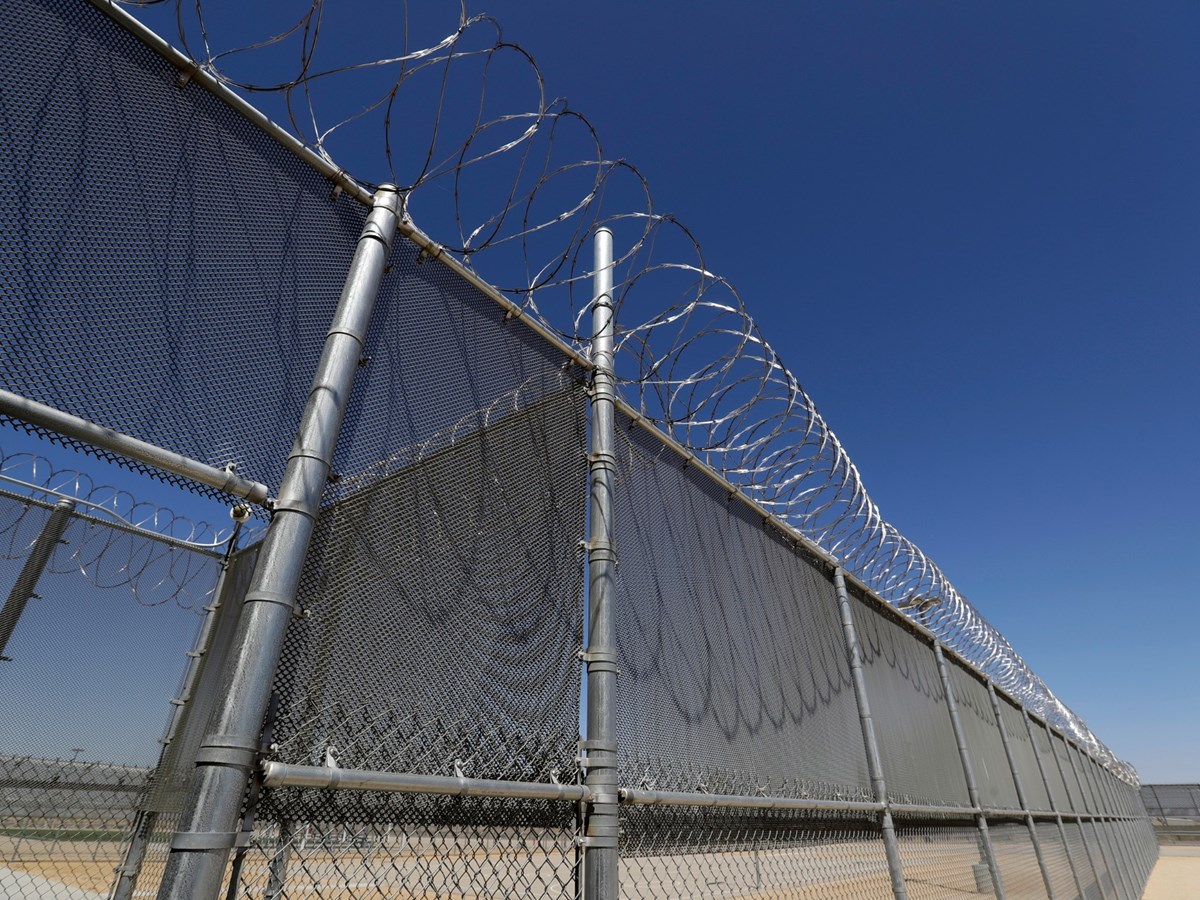 California’s first-of-its-kind ban of privately operated prisons could be back on the table.

Assembly Bill 32, a law that took effect last year, mandated that the state could no longer enter or renew contracts with private, for-profit prisons and detention facilities, with some exceptions, by 2028.

But last month, the U.S. Court of Appeals for the 9th Circuit ruled that the law couldn’t be enforced because it would likely interfere with the federal government’s detention of immigrants facing deportation or legal proceedings.

Judge Kenneth Lee wrote in his decision that Congress granted the Department of Homeland Security “broad discretion over immigrant detention,” so the law could not stand because it conflicted with that power.

California Attorney General Rob Bonta, who authored the bill as an Assembly member, filed a petition Wednesday asking the Ninth Circuit to reconsider its 2-1 ruling.

“The record is clear: For-profit, private prisons and detention facilities that treat people like commodities pose an unacceptable risk to the health and welfare of Californians,” Bonta said in a statement.

GEO Group was the company that filed the suit striking down A.B. 32. CapRadio reached out to GEO Group via email to discuss Bonta’s petition.

The attorney general’s office has been tasked with tracking conditions in privately operated detention facilities, as mandated by Assembly Bill 103 passed in 2017.

In January, the California Department of Justice released its second report, finding that private facilities now account for 97% of the total beds for immigrant detainees in California, compared to 77% in February 2019. The Immigration and Customs Enforcement agency still has direct contracts with three groups — MTC, CoreCivic and GEO Group — that are valid for at least five years.

In 2019, the Department of Homeland Security released a report that found detainees lived in dangerous, overcrowded and unsanitary conditions in ICE and U.S. Border Patrol detention facilities in southern Texas’ Rio Grande Valley.

President Joe Biden signed an executive order into law this January that ordered the attorney general to let existing contracts between the Department of Justice and privately operated detention facilities expire.

NorCal Resist, a grassroots organization offering legal support for detainees and other services for immigrants, said in a statement that it was pleased to see Bonta defending the ban and called all ICE prisons “inherently inhumane and unsafe.”

“Taking the profit motive out of the immigration system in California is a good step in the right direction,” it read.
California’s petition for a new hearing asserts that the current ruling doesn’t account for states’ traditionally held power to regulate private entities that affect residents’ health and welfare.

Bonta’s petition, which would require the case to be presented before a full bench of judges, is a request  seldom granted. The court will not order a rehearing without giving GEO Group an opportunity to express whether it believes one is appropriate.