Interview: How to talk to a loved one about misinformation 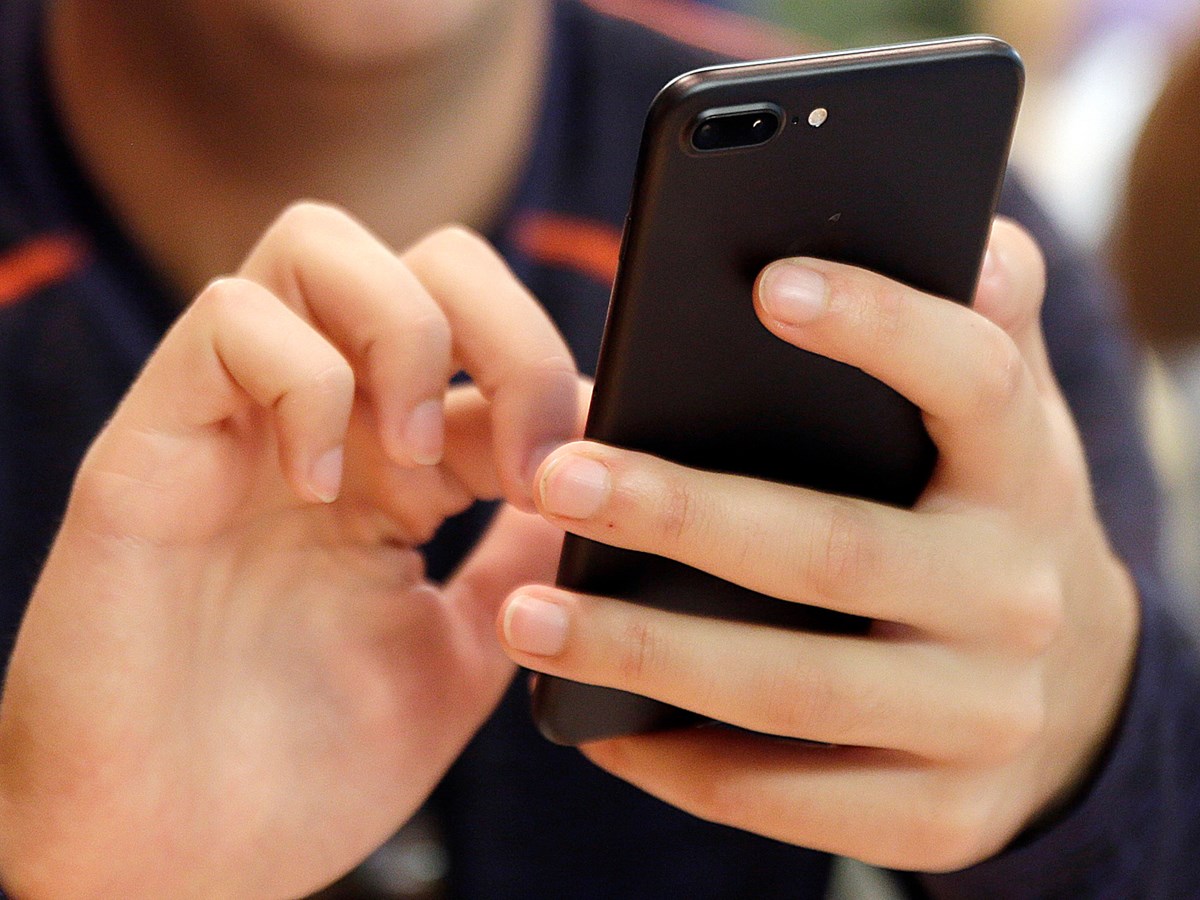 In this Sept. 16, 2017, file photo, a person uses a smart phone in Chicago. Nearly all Americans agree that the rampant spread of misinformation is a problem.

Misinformation can feel overwhelming since it feels like it's everywhere — on social media, around the internet and sometimes coming from those we love.

While misinformation is typically described as false information with the intention to deceive, it can sometimes be challenging to spot since it's often tied into deeply personal beliefs.

John Silva, senior director of professional learning for the News Literacy Project, said misinformation can feel compelling because it's "designed to hit us in our emotions."

Silva joined CapRadio's Insight host Vicki Gonzalez to talk about misinformation and how we can talk to our loved ones about it.

On why misinformation can be so successful and believable

Misinformation is designed to hit us in our emotions. When you see something that is false, in particular a lot of the things that we’ve seen with the pandemic with our politics, it hits us in things that we have an emotional connection to.

And especially if it’s something that’s personal to us, something we have a deep belief in, that emotional reaction can combine with what we call “confirmation bias,” really overrides our rational thought processes in very problematic ways.

And if it’s something we agree with, it’s likely to just be internalizing. We’ll accept it without really evaluating it first.

On how to engage with people that have internalized misinformation

If we feel our beliefs are being attacked, we’re going to hold on to them a little bit more tightly. The key thing is [what] we call “patience, empathy and persistence” is really important in the sense that we have to recognize that this is something that the person genuinely believes, and we have to find ways to talk to them in a way that’s respectful of this belief and open it as a conversation.

We want to take our time. We want to engage in active listening and listen to what they’re saying, how they came to those beliefs, and then try to introduce information in a way that they can evaluate for themselves because you have to recognize that they didn’t rationalize their way into this belief.

So that’s a barrier that you have to very carefully approach and be empathetic and find a way to make it a conversation, especially if this is someone who’s important to you, [and] because you want to maintain that relationship in a way that doesn’t force them deeper into their believe and push them away.

We call [looking up information to reinforce our belief] “motivated reasoning.” And sometimes, when you hear somebody say the phrase “do your research,” it’s not really research.

What they’re doing is … they have a conclusion, and they’re going out in search of confirming information. They’re not trying to really understand what’s going on. They’re just trying to find something that will support something they already believe.

On how misinformation has changed since the 2016 election

I think the dramatic difference is how easily and how far it spreads through social media … Before the pandemic hit, there was a lot of discussion about anti-vaccine beliefs, but it was mainly focused on the MMR shot, the measles vaccine and autism, and it was fairly limited.

Now everyone’s talking about vaccines, right? It’s something that has really exploded in our collective consciousness but also with political issues …

You know, part of this is driven by bad actors who are kind of continually trying to drive the outrage machine. And I think a lot of us — we’ve just become almost conditioned to that kind of doomscrolling through our social media feeds, trying to stay on top of whatever everyone is talking about.

… I think it’s time for us to sort of reflect on our habits that we have and maybe learn some new habits to take more control over our feed as opposed to just sort of passively scrolling with what the algorithms are showing us.