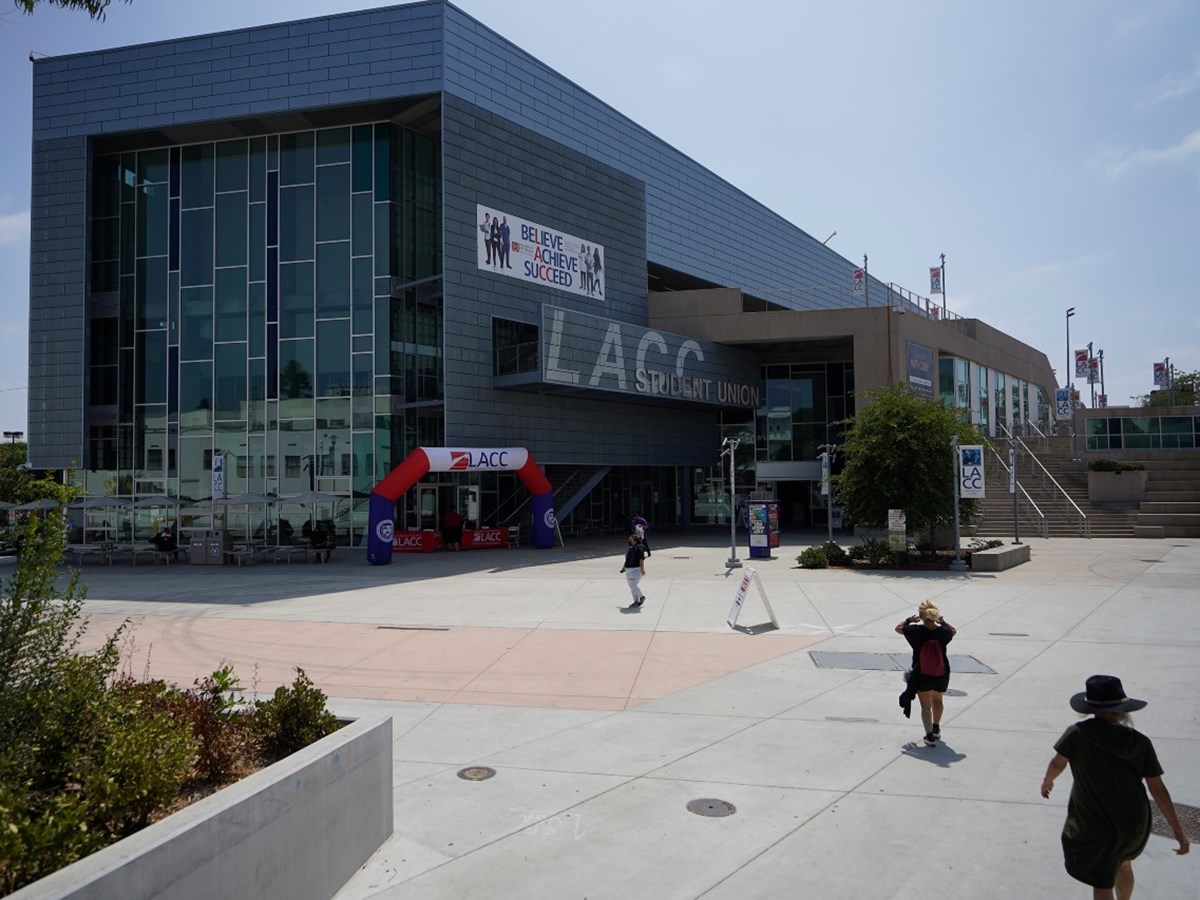 Fewer students are choosing to pursue higher education during the pandemic with a historic drop in registered college students that has continued into the current school term.

The numbers nationwide build on a similar decline back in the spring and the initial pandemic erosion in 2020. The current numbers reflect a loss of another half a million undergraduate students this fall — a big hit for California, which has the largest system of higher education in the country.

While the exact numbers aren't in yet for the fall semester, the California Community College System is expecting to see the same trend on its 116 campuses.

On the early picture of enrollment figures

The pandemic has really affected the ability of our students to attend college. We did a survey. Many of our students had been furloughed or laid off, a loss of income, and some of them had difficulty at the beginning with Wi-Fi. They had to care for others. They had dependent children that they had to look after. And so there are a lot of different contexts for why we're seeing fewer students at our colleges, both online and on campus.

On what colleges and universities typically saw during previous recessions

Normally in recessions, we see people coming to our colleges to get up skilled and reskilled. That did not happen in this pandemic. Our students are low-income, students of color who maybe had a difficult time even before the pandemic. So it's a very different circumstance this time around.

It would be the largest one time decline, and it's pretty much all hands on deck in terms of trying to re-engage with these students and get them to the supports that they need. So their colleges have been doing a lot in terms of calling students who have been stopped out, trying to pair supports with the outreach that they're doing, offering free access to textbooks. We have some resources from the federal stimulus as well as state funds to provide direct student grants that can help with living expenses, laptops, hotspots. Many of our colleges are forgiving some late fees that students may have accumulated that maybe that's a barrier to them coming back to college. So it's pretty much an all out engagement to try to get these students back to our campuses.

Well, fortunately, we are in a period where the colleges are held harmless, which means that in a crisis like this, when enrollment goes down, their funding doesn't necessarily go down. But I should note that enrollment at community colleges nationwide was already declining before the pandemic hit, and it was pretty much flat in California before the pandemic hit and declining slightly, the population growth of California is slowing.

Correction: A previous version of this story misspelled the name of California Community College System Vice Chancellor Paul Feist. It has been corrected.