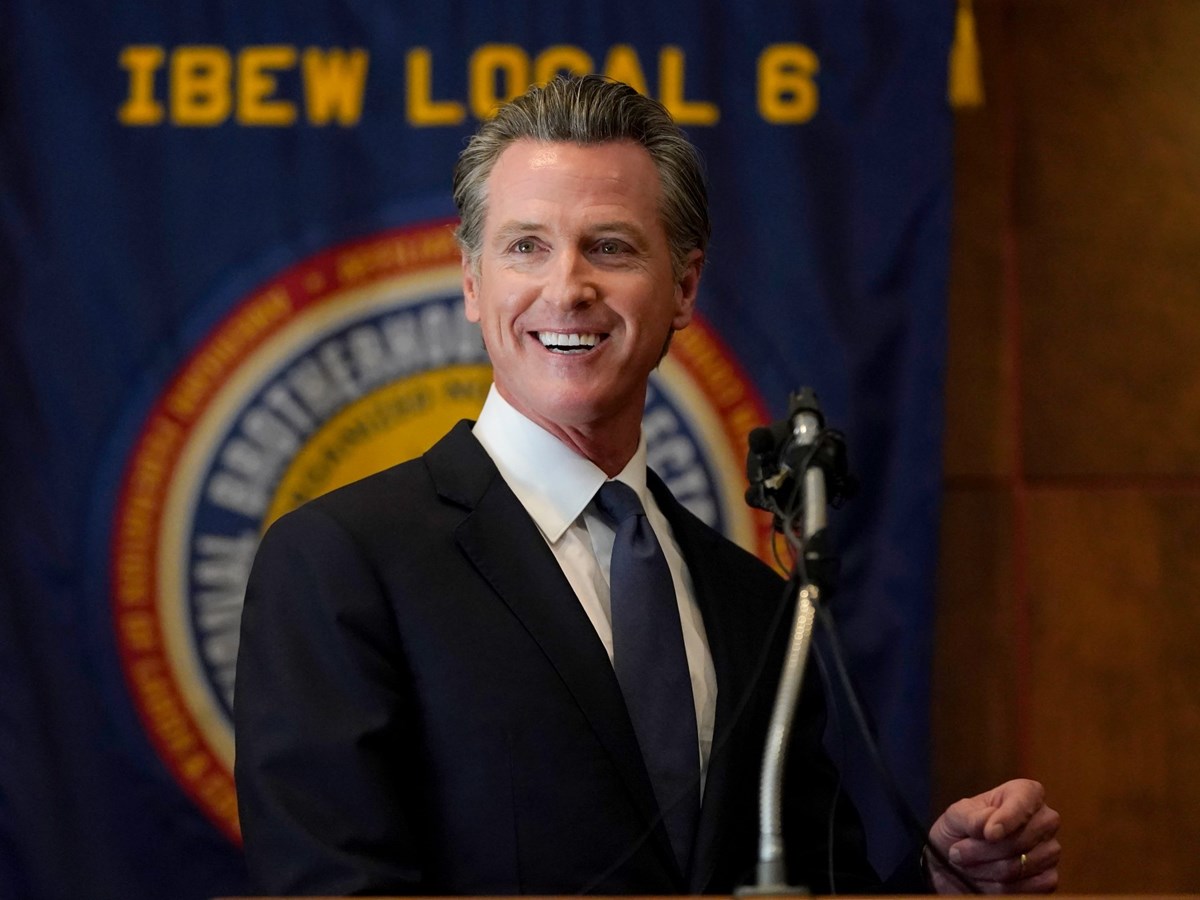 Gov. Gavin Newsom speaks to volunteers in San Francisco, Tuesday, Sept. 14, 2021 ahead of the recall election.

A majority of Californians have voted to keep Gavin Newsom as governor for at least one more year, denying an effort to remove him from office that began in February 2020.

With nearly 60% of ballots counted, more than two-out-of-three Californians voted “no” on the recall. There remain millions of ballots left to count, including those cast on election day, but the Associated Press called the race for Newsom Tuesday night.

“I just want to say this: Tonight I’m humbled, grateful but resolved in the spirit of my political hero, Robert Kennedy, to make more gentle the life of this world,” Newsom said during remarks after the AP and other outlets declared his victory.

Voters were asked two questions on the recall ballot: Should Newsom be removed from office, and which candidate should succeed him if he is recalled. 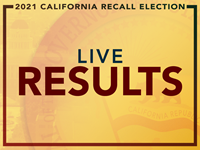 Conservative talk radio host Larry Elder emerged as the favorite to replace Newsom if the recall succeeded, with around 40% of votes on the second question, which asked voters who should be the next governor if Newsom is ousted.

The longtime Los Angeles radio personality previously cast doubt on election results by declining to say he would accept them. His campaign also set up a website where voters could report fraud. 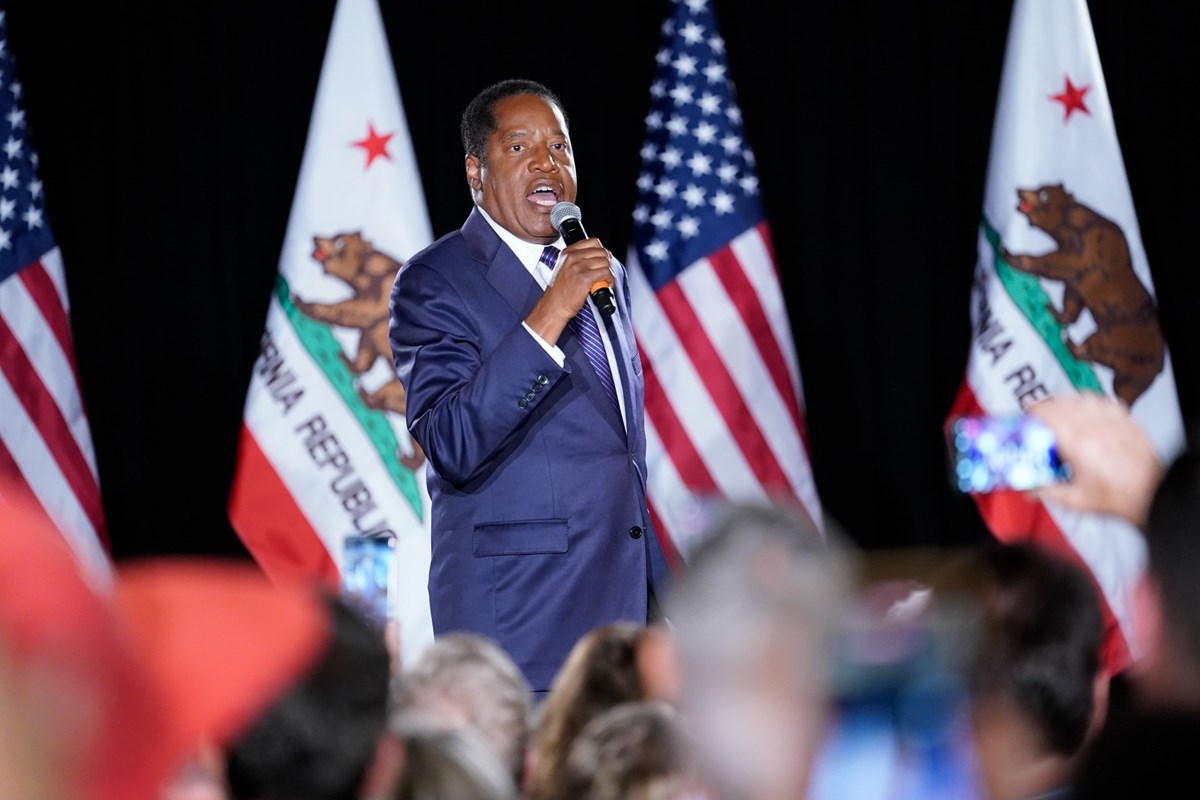 Kevin Faulconer, the former San Diego mayor who finished third in the voting for the second question, stood behind the vote.

“I have no doubt about the integrity of this election. Claiming voter fraud without evidence suppresses the vote and harms our democracy,” Faulconer wrote in a statement.

A variety of pre-election day polls suggested that Newsom would survive the recall attempt, although some polling earlier this summer indicated a close race.

California mailed more than 22 million ballots to active voters. More than 42% were returned before election day, according to an early vote tracker by Political Data Inc., a Democratic voter information group.

Tuesday’s recall election is the first time in nearly two decades that Californians have gone to the ballot to possibly remove their governor — and just the fourth time in the state’s history. In 2003, voters ousted Gov. Gray Davis and elected Arnold Schwarzenegger, who served seven years in the governor’s office.

This latest recall started in 2020. Signature gatherers in February of that year took to the streets to get enough to put the recall on the ballot. The effort began before the pandemic, but when COVID-19 forced stay-at-home orders and other restrictions, a judge gave proponents four extra months to amass signatures. (Newsom did not challenge that judge’s decision.) Supporters delivered more than 1.6 million valid signatures this past March, and the recall date was set for September 14. 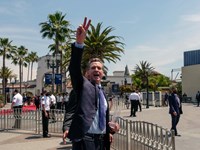 The original petition to gather signatures for Newsom’s recall cited his sanctuary state-friendly immigration policies as a top reason to remove him from office. But after March 2020, the pandemic and related mandates requiring masks and restrictions on activities were a driving factor.

Newsom's pandemic response became a flashpoint in the recall, particularly after he was spotted dining at a posh Napa Valley restaurant with a group of lobbyists last November in defiance of his own COVID-19 guidelines against household mixing. His critics also cited prolonged school closures and business restrictions as reasons to remove him.

Californians have been casting their votes in the gubernatorial recall for weeks now, after ballots began arriving in active voters’ mailboxes during the second week of August.

This story will be updated as more election returns are posted on the California Secretary of State’s website.