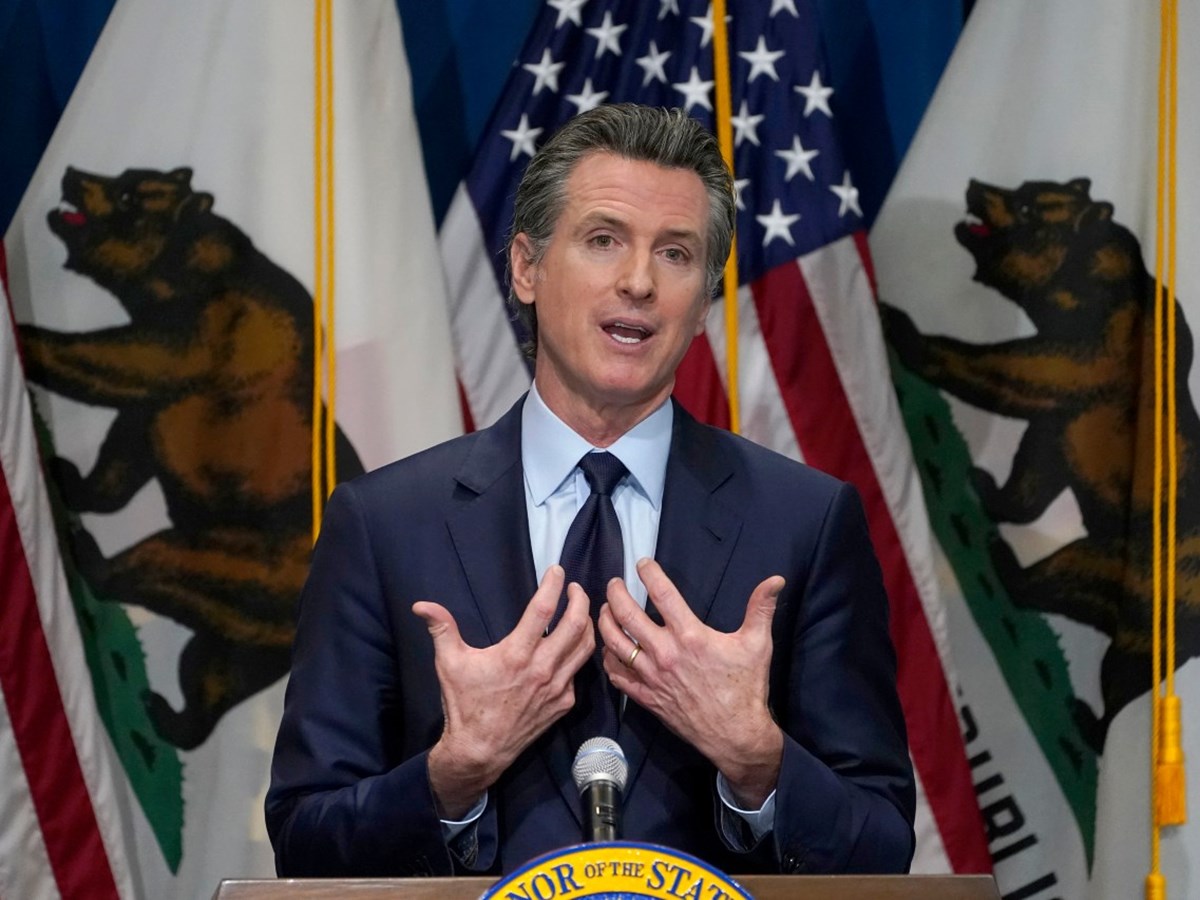 The problem for Newsom?

“That’s not how elections are decided. It's only among those who actually show up,” said Mark DiCamillo, co-director of the UC Berkeley Institute of Governmental Studies Poll. “And when you zero in on those who are most likely to vote, it's much closer.”

Among likely voters, the new survey shows 47% in favor of recalling the governor if the election were held today, and 50% who would want to retain him. That difference puts the question just outside the poll’s 2.5% margin of error.

The IGS poll underlines what previous surveys have shown: that Republicans and a certain segment of No Party Preference voters are more motivated and more likely to vote in the Sept. 14 recall.

Three IGS surveys since January have each shown Newsom garnering a comfortable margin of support from the larger block of registered voters, but reveal a closer contest when it comes down to likely voters.

“I think it really shows that it's being driven by polarization and by partisanship and little else,” Nalder said. “Another thing that might indicate is that many Californians are not really paying attention to the recall campaign at this point.”

DiCamillo said there has been a consistent drop off in Democratic interest in the recall.

“Among the overall electorate, it's got to be a 21-22 point advantage for the Democrats,” in normal elections, he said. “When you look at the likely electorate, it's only about nine points.”

The Berkeley pollster believes there could be two reasons for that.

First, most Democrats “expect the governor to easily defeat the recall. And that's, I think, leading to some complacency among opponents of the recall,” he said.

Another factor is that Republicans — who since at least January have shown more enthusiasm for the recall — also have a wide variety of candidates courting their vote in the replacement field.

“There’s greater motivation among Republicans to not only vote on the Yes/No vote, but also to vote in the replacement side, and the Democrats are lacking that,” DiCamillo said.

“The task ahead for the governor and his campaign is to rally the troops and get his side of the aisle to the polls, because they're not saying they're all that interested,” he said.

Newsom, asked about the poll numbers at a press conference in Fresno Tuesday, did not seem worried.

While 40% of likely voters were undecided on a replacement candidate, conservative talk radio host Larry Elder emerged as a frontrunner with 18% support. Businessman John Cox and ex-San Diego Mayor Kevin Faulconer followed with 10% each.