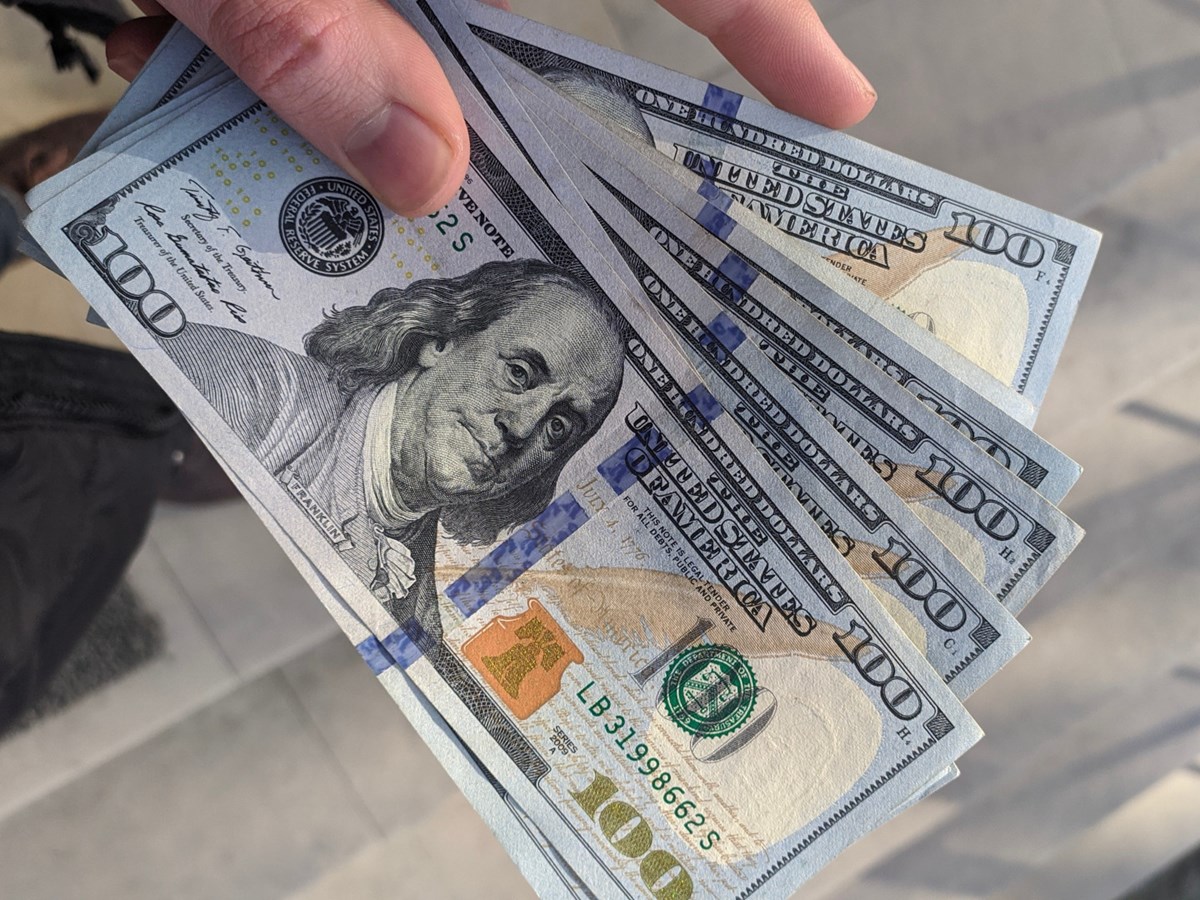 Photo by Frederick Warren on Unsplash

If you’ve been noticing that everything seems more expensive, you’re not just imagining it. Inflation is the highest it’s been in 13 years at over 5%.

Californians already pay the most for gas in the country, and housing prices are soaring so high in the Sacramento area that lower-income renters are getting squeezed out of the market.

So what does this high level of inflation mean for Northern Californians?

“It’s impacting us right now with respect to the rents we pay, or the transportation costs or the food we have to pay for,” Beckwith said. “[This rate of inflation] was expected because of what was going on in the economy, shortages brought on by various factors, and it all just came together at once. We’re living in the result of all those factors.”

Beckwith broke down the history of high inflation, how it’ll affect Northern California and more.

On the pros and cons of inflation

A certain level of inflation is actually healthy. The Federal Reserve Bank of the United States has a mandate for stable prices, which is inflation, very low-level inflation.

In fact, their target is 2% inflation year over year and maximum sustainable employment. Now, we’re not quite there yet. Chairman [Jerome] Powell … still has a very accommodative policy with respect to monetary policy. He still wants to see unemployment come down.

On if current inflation will be short-term or long-term

And so job growth is happening within the region. It’s kind of an exciting time, albeit we have inflation coming along with it … Chairman [Powell] again said things are temporary. I sense that there’s going to be an aspect of it being temporary.

On the specific regional impacts, high inflation has had on Northern California

It’s really rents now [that are affected by current inflation] … It’s not necessarily the price of real estate, but it is the price of rents that people pay.

You’re certainly seeing it, and in that case of rising rents within the Capitol region for housing, I think that’s probably the biggest way it’s playing out. [Prices are rising for] food and transportation. You’re seeing some rising [prices]; certainly, gas prices have gone up and will continue to go up.

I think there was an agreement in OPEC … about production controls. Then also, you have the drought, which is going to affect food pricing.

So you’ve got some real dynamics going on within the region that certainly would suggest that inflation is going to be a little more than temporary.

We’re in the Valley … housing costs are going up. I’m not sure if that’s the case in the Bay Area or down in the southland on the coast … I think rents are probably stable, maybe slightly down. But certainly, you’re seeing housing costs go up in the Central Valley and, in particular, the Capitol region.

Well, anybody on a fixed income, anybody who's working in a low-wage job, let's say, right at minimum wage.

I think that's where the pain is going to be felt the most. They have less of an ability to deal with it, and that's very unfortunate. We need to find ways to uplift these folks, not have them be at risk in terms of their purchasing power. So I think those are the folks that are going to be hurt the most.

On when inflation was high during other points of history

There were some wage-price controls in the late '60s that were put on by then-President Nixon, and that was an attempt to control inflation.

Inflation, it’s more about supplies not being in the system, so those types of controls don’t work. It’s proven that they didn’t work then, and I don’t see that happening now, i.e., a massive government intervention with respect to pricing.

Now, when I was in college, we had the runaway inflation in which Chairman [Paul] Volcker essentially combated [it] by raising rates, short time rates, all the way up to 18%. He got inflation under control over a period of a couple of years.

… Short term rates were 15 to 18%. It was really a very, very, unusual year. So those are a couple of things that have happened — a monetary policy by the Federal Reserve in terms of the chairman trying to control inflation by raising short-term rates. And then, during the Nixon administration, the wage-price freeze.

You can see the dichotomy of how both those strategies worked.