Can You Handle The Truth?: False Information On COVID-19 Vaccines Spreads As Cases Rise Across United States 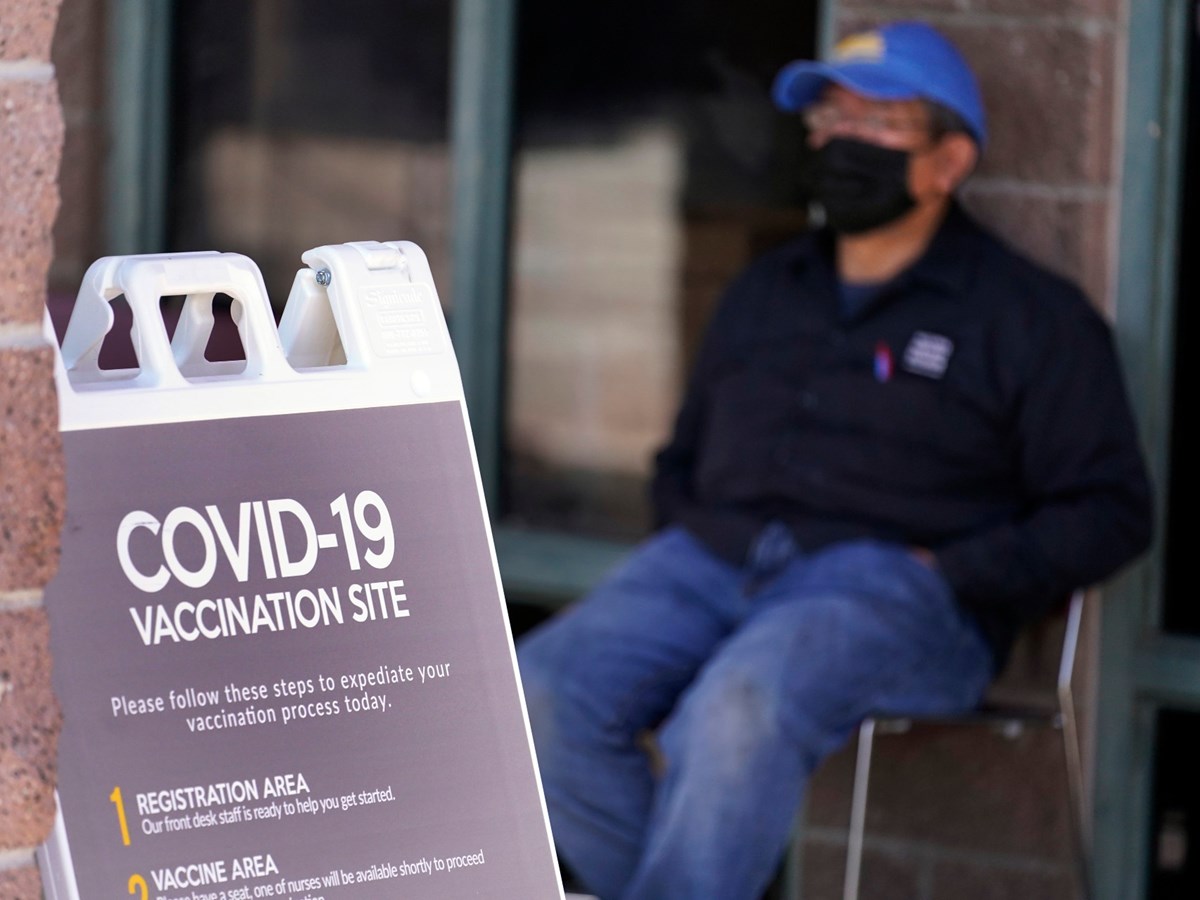 False information about COVID-19 vaccines continues to spread on social media, and comes as cases are on the rise across the United States.

Chris Nichols: This post cherry-picks and manipulates some data from a scientific study to make a false and alarming claim. It says there’s a high miscarriage rate, more than 80%, for women who got an mRNA COVID-19 vaccine early in their pregnancies.

The Instagram post arrives at this flawed conclusion based on a small sample of completed pregnancies known by researchers. But in reality, the majority of study participants are either still pregnant, or have not yet had follow-ups with the study’s authors.

Researchers said early results have not found an increased risk of miscarriage tied to the COVID-19 vaccination. They also acknowledge that there’s limited data on this topic and that it requires further research.

On a false claim about infants and childhood vaccines

SIDS refers to the sudden and unexplained death of an apparently healthy baby, also called crib death. But scientific studies have consistently shown that there is no causal relationship between vaccines and SIDS. Those studies also show that receiving recommended immunizations can lower an infant’s risk of SIDS.

The CDC recommends that during their first six months, infants get vaccinated against a range of diseases, from tetanus to whooping cough to polio and several others. Studies looking at each of these vaccines have found no associations between them and SIDS.

Steven Rascon: Just as the FDA was about to approve the Pfizer vaccine for emergency use for minors, San Francisco issued a health order saying if you are a minor you can consent to the vaccine only if you are emancipated as according to the state or considered self-sufficient.

Because San Francisco allows some minors to consent to the vaccine on their own, PolitiFact California rated this claim as Mostly False.