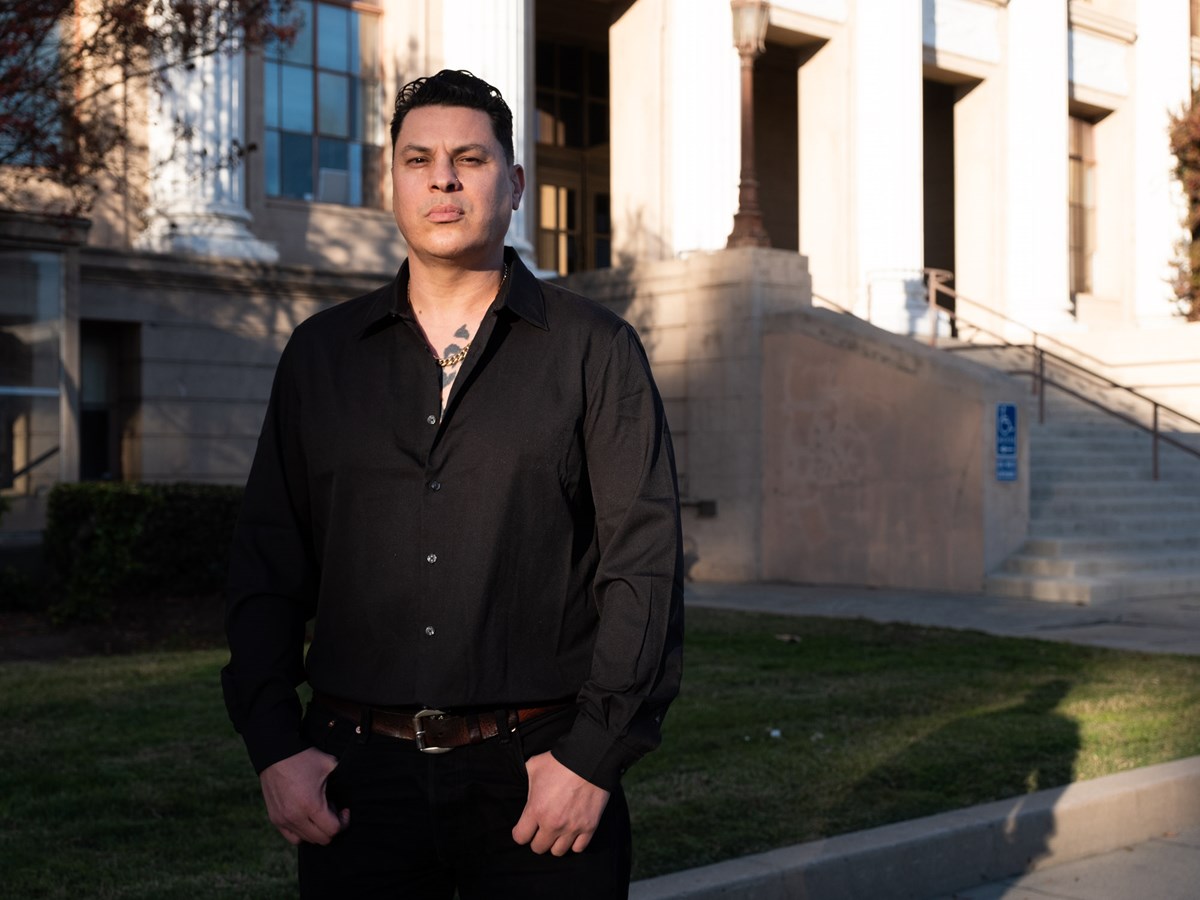 The upset came as a surprise to some, while others say the vote went as expected — especially those who closely follow the online publication 209 Times.

NPR’s Invisibilia podcast dug deep into what happened leading up to that election with a three-part series called The Chaos Machine. It considers how stories published by 209 Times and its founder, Motecuzoma Sanchez, might have swayed voters and the possible motivations behind those posts.

Invisibilia host Yowei Shaw spoke with CapRadio’s Randol White about her reporting for the series.

At what point did you realize that this narrative wasn't going to fit into just one episode?

I think it was when I started talking to other people besides Michael Tubbs, who'd been targeted by 209 Times. And then especially when I spoke to Motecuzoma Sanchez, the founder of 209 Times, and heard just this totally unexpected origin story. And then just like tracking down all of those conspiracy theories and then, you know, doing the reporting to find the evidence to test what they're saying. That's when I knew it was like, we're not going to fit this. There's no way we're going to fit this into one episode.

The founder of 209 Times is this local longtime community activist, Motecuzoma Sanchez. And he runs the site with a crew of volunteers. They say they're all volunteers and they essentially see themselves as activists who are trying to serve their community with news that they think their community needs, that they think the local paper, the Stockton Record and other news outlets are just not providing. And I think that this was really, really hard for a lot of people to understand.

I was intrigued by the conversation that you had when you asked whether they'd ever been wrong, and the answer was no. And that's a big red flag to me and you.

Yeah. I mean, like, how would you answer that question? Have you ever been wrong?

Yes, I have been wrong. And as you know, it's a terrible feeling. In fact, I've never met a journalist who hasn't been wrong at some point. And I do need to point out that CapRadio, of course, runs corrections when these things happen. Fortunately, they’re few and far between. But to your point, I think recognizing this happens should be at the core of being a good journalist or a good journalism outlet.

I really think that any journalist worth their salt would have a very similar answer to the one you just gave, because obviously journalists are humans. Right. And humans make mistakes sometimes. And we try our very best as journalists to get the facts right. We obsess over it. You know, we really try to make the right ethical calls, but sometimes we mess up. And I think it's really important to the trust process with our audiences for us journalists and media organizations to own up to when we are wrong. And I don't think that happens enough, frankly.

How do you see this playing out for the current mayor and former Mayor Tubbs?

Well, Motec Sanchez, the founder, told me that if they don't like something that Mayor Lincoln does or if they discover some kind of wrongdoing or whatever, that they will also hold his feet to the fire. As for former Mayor Tubbs, just because he's no longer mayor in Stockton, I've seen 209 Times continue to write about him. And I have a feeling 209 Times, you know, might not be stopping anytime soon, which means that at least locally, you know, he's going to have to contend with critical coverage from 209 Times, probably as long as it's around.