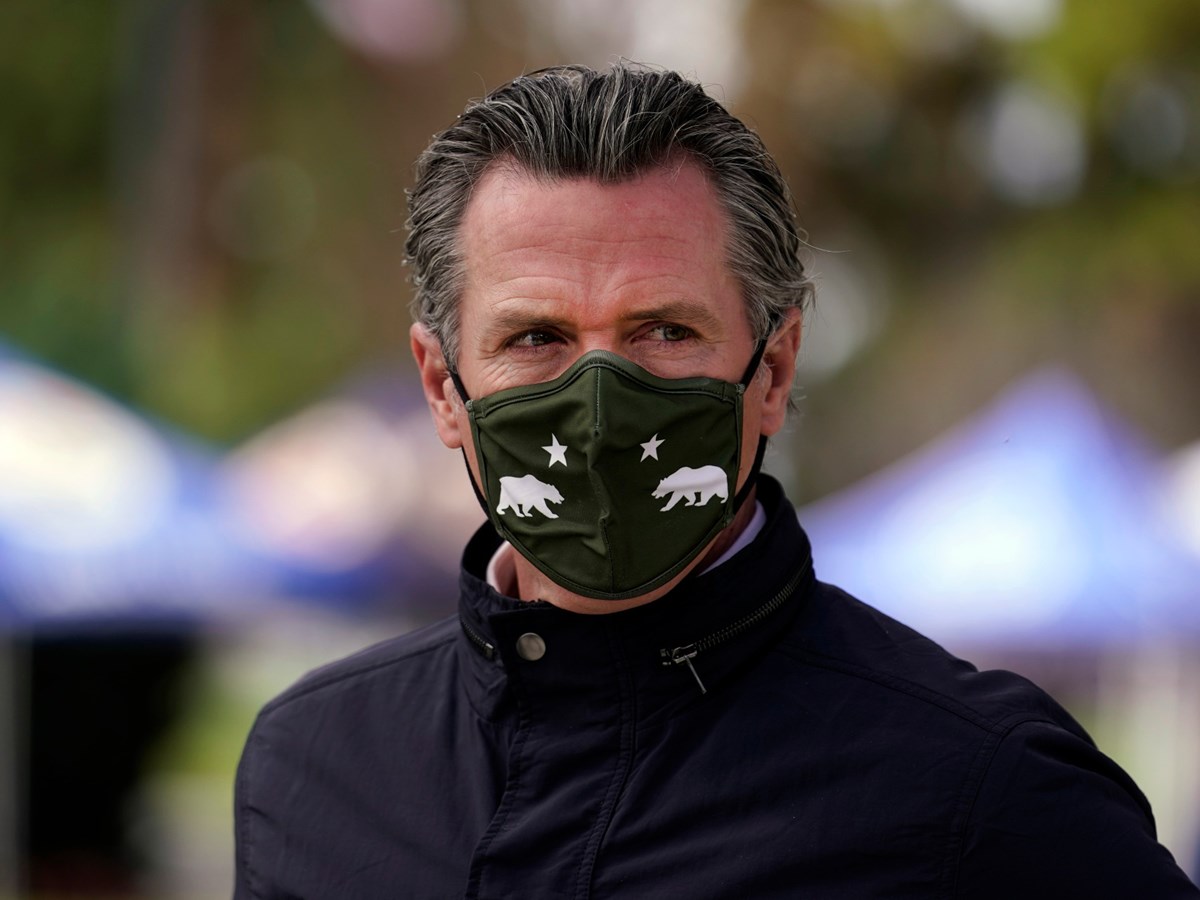 Gov. Gavin Newsom’s administration is defending his decision to keep an emergency declaration over COVID-19 in place past June 15, when California is set to lift many pandemic restrictions.

“We’re still in a state of emergency. This disease has not been extinguished,” Newsom said Friday.

A state of emergency allows governments to suspend some normal operations to get through a crisis. It also allows emergency funding to come in from the federal government.

Newsom first declared a statewide emergency over the coronavirus on March 4, 2020. It was the same day California reported its first COVID-19 death and quarantined passengers and crew aboard a cruise ship, which had experienced an outbreak of the virus (Read the full emergency proclamation here).

According to the National Academy for State Health Policy, dozens of states still have emergency orders, though many are set to expire in the coming weeks and months.

But some lawmakers have questioned the need for a lingering emergency declaration as the state reopens. Three Republican legislators sent a letter to the governor Monday asking for an explanation.

“There’s of course going to be challenges as we come out of this experience,” said one of the lawmakers, Asm. Kevin Kiley of Rocklin. “But the governor needs to justify legally why he can maintain … autocratic powers, apparently indefinitely.”

“We’re handling this emergency how we always do,” she said. “I think it would be irresponsible for the governor to just turn off the state of emergency when we are still relying on that authority to marshal resources to get through the end of this pandemic.”

She says as long as the state is using programs set up to tackle COVID-19 — such as vaccinations, testing and contact tracing — the emergency declaration will likely stay.

Those programs “are able to be centrally managed and facilitated, and we provide resources for all of that through the statutory provisions that are opened up by having that state of emergency,” Patterson said.

“Even though we're past sort of the height of the crisis here, there are a number of projects that are still ongoing that we're using that state of emergency to facilitate,” she added.

Patteson said it’s common for emergency declarations to remain during recovery for a disaster. For example, the state of emergency for the 2018 Camp Fire is still in place as the town of Paradise rebuilds.

Still, the Legislature could vote to end the state of emergency if lawmakers feel it stretches out too long. Kiley and Sen. Melissa Melendez (R-Lake Elsinore) have each introduced a resolution to do so.

Newsom has been accused of overstepping his emergency powers multiple times over the past year and taken to court for it.

While Newsom won the case on an appeal, Kiley said he plans to take it to the California Supreme Court later this month.