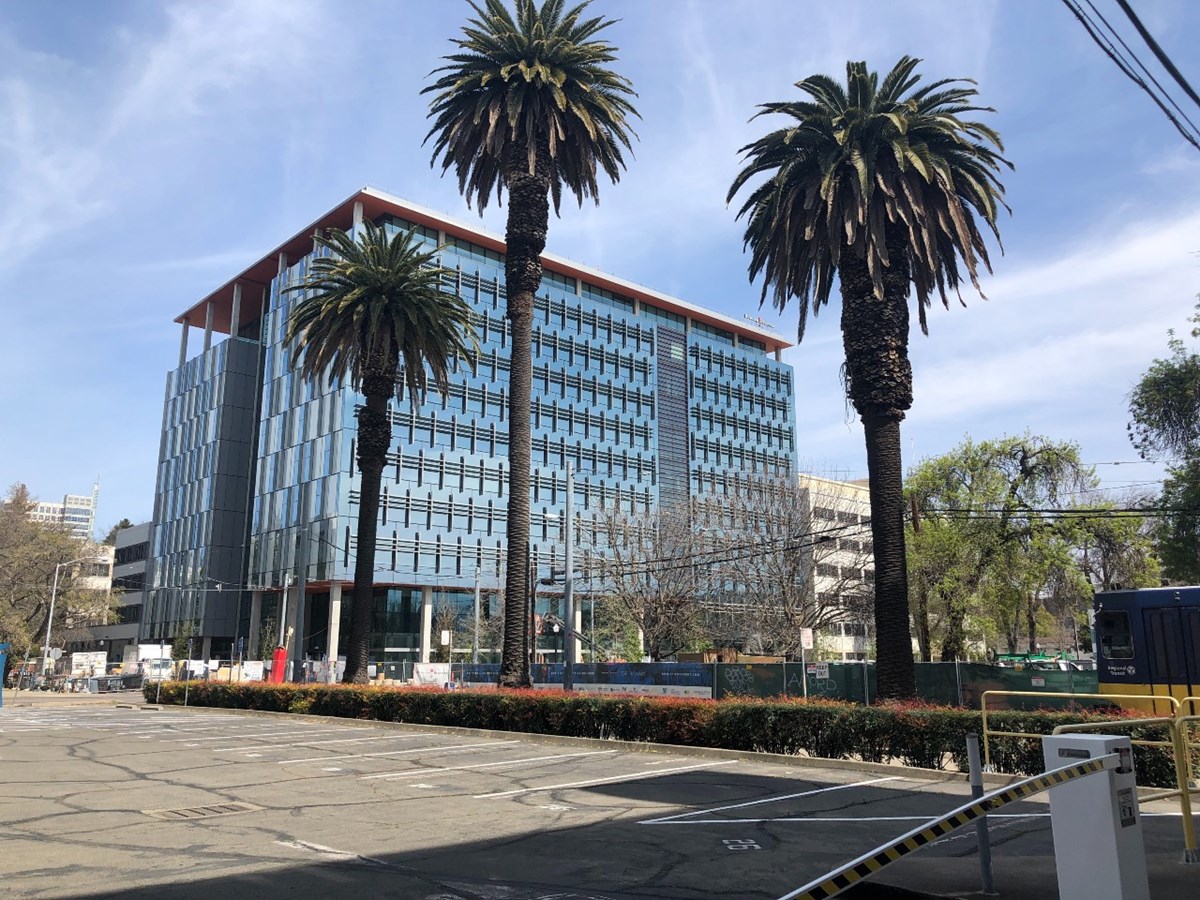 Three gleaming office towers in downtown Sacramento will soon provide new work homes for several state agencies. But with more California employees seeking remote work it raises the question: Who will work there, and how often? 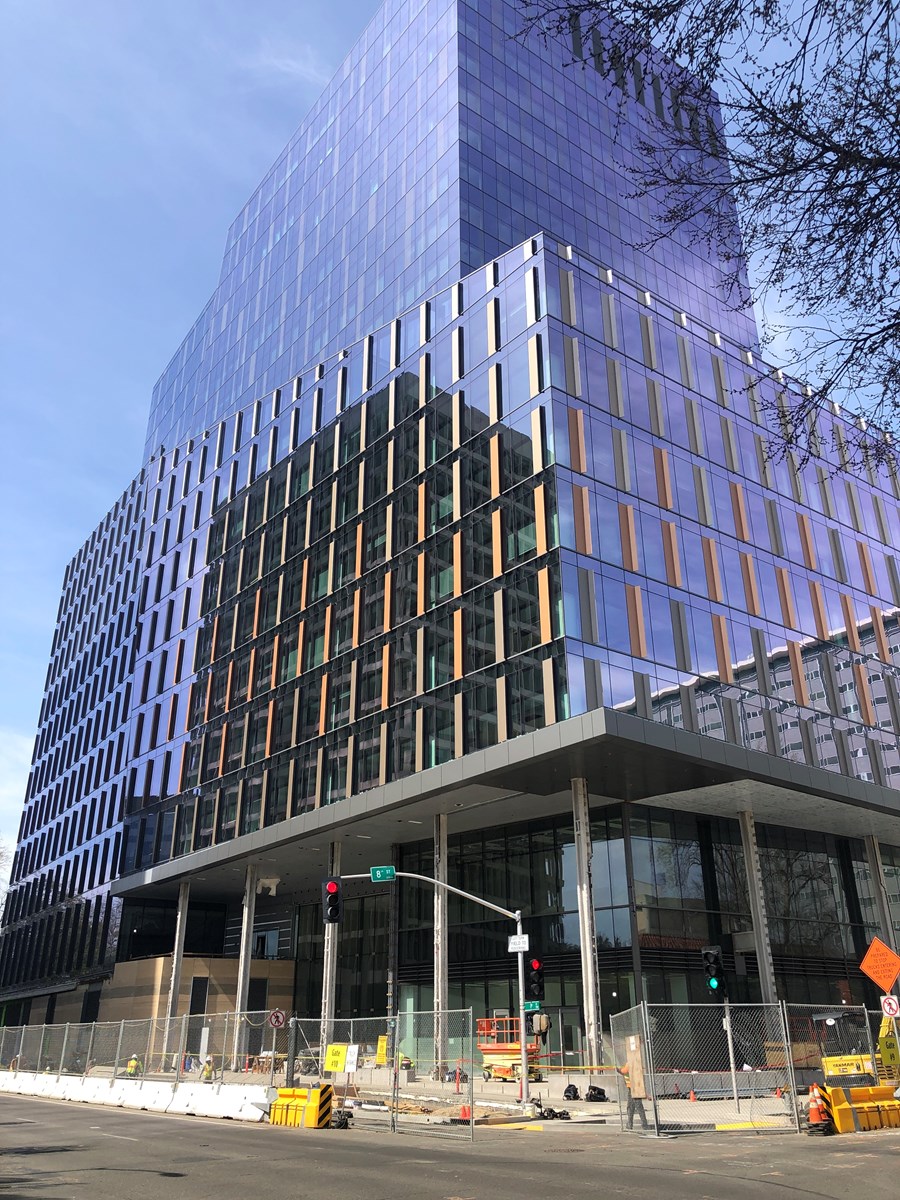 The total cost of the three buildings comes to $1.2 billion.

“How frequent is it that we construct several million new square feet in Sacramento? The answer is that it is once in a lifetime,” wrote Jennifer Iida, a spokesperson for the Department of General Services. “This is the largest building program ever undertaken by DGS.”

“Sourcing materials, obtaining shipments timely, and even ensuring consistent labor staffing was much more challenging as safety has remained our number one priority,” she said. “However, we are happy to report that we have kept our projects on budget, while incorporating telework with nearly zero impact to cost and no impact to our schedule.”

Iida said builders planned on accommodating remote work, so they haven't had to make any major changes to the designs even after the pandemic hit.

“In 2016, when these buildings were beginning to be conceived of, we recognized that telework would eventually become ubiquitous within the lifespan of the buildings," she said "What we didn’t expect was that it would happen so quickly or suddenly."

For the agencies moving in, it ends years of working from outdated office buildings.

“This is just a really exciting time for us with this new downtown headquarters building,” said Angela Barranco, Undersecretary for the Department of Natural Resources.

She says leaving their old building for the new $520-million space will give the agency more flexible work areas, meeting rooms to interface with the public and ground-floor retail.

While state officials say the new buildings were built to facilitate remote work, the pandemic has forced the issue to the forefront.

The new P Street office will include workstations shared by multiple employees working from the office part-time.

An April memo from the California Government Operations Agency, the state’s HR department, said telework is here to stay.

“The Administration continues to support telework as a long-term strategy to decrease office space, allow more flexibility for employees, and provide resiliency in the case of future emergencies that may require people to work outside the office,” wrote Eraina Ortega, director of the California Department of Human Resources.

“Telework is going to be a permanent part of our work lives going forward. It is up to us to capture the broader, longer-term benefits of integrating telework into the way we do our business,” the memo reads.

Downtown boosters fear fewer state workers clocking in downtown could have a negative impact on businesses in the urban core.

Between the pandemic and protests, it’s been quite the year for downtown business owners, says Michael Ault, executive director of the Downtown Sacramento Partnership.

“Do we have some concerns? Absolutely. You know the heart and soul of any central business district relays on the workforce that’s down here,” Ault said.

Ault said he’s “hopeful long-term” and is seeing some early signs of revival from the private sector.

“COVID has provided us with a lot of unique challenges. I do think long term we will get back to a critical mass of employees downtown,” Ault said. “It may just take a while to get there.”

While some experts have suggested the pandemic will forever change cities as people shop and dine closer to home, professor Joseph Schofer of Northwestern University says there are benefits to density.

Schofer said spread-out suburbs are less efficient than downtowns. He also said people will eventually want to be together again.

“I do think there's a hunger for people to be together, which is what's defined the cities ... historically for thousands of years,” Schofer said. “There are economic benefits that we can measure in dollars and cents.” 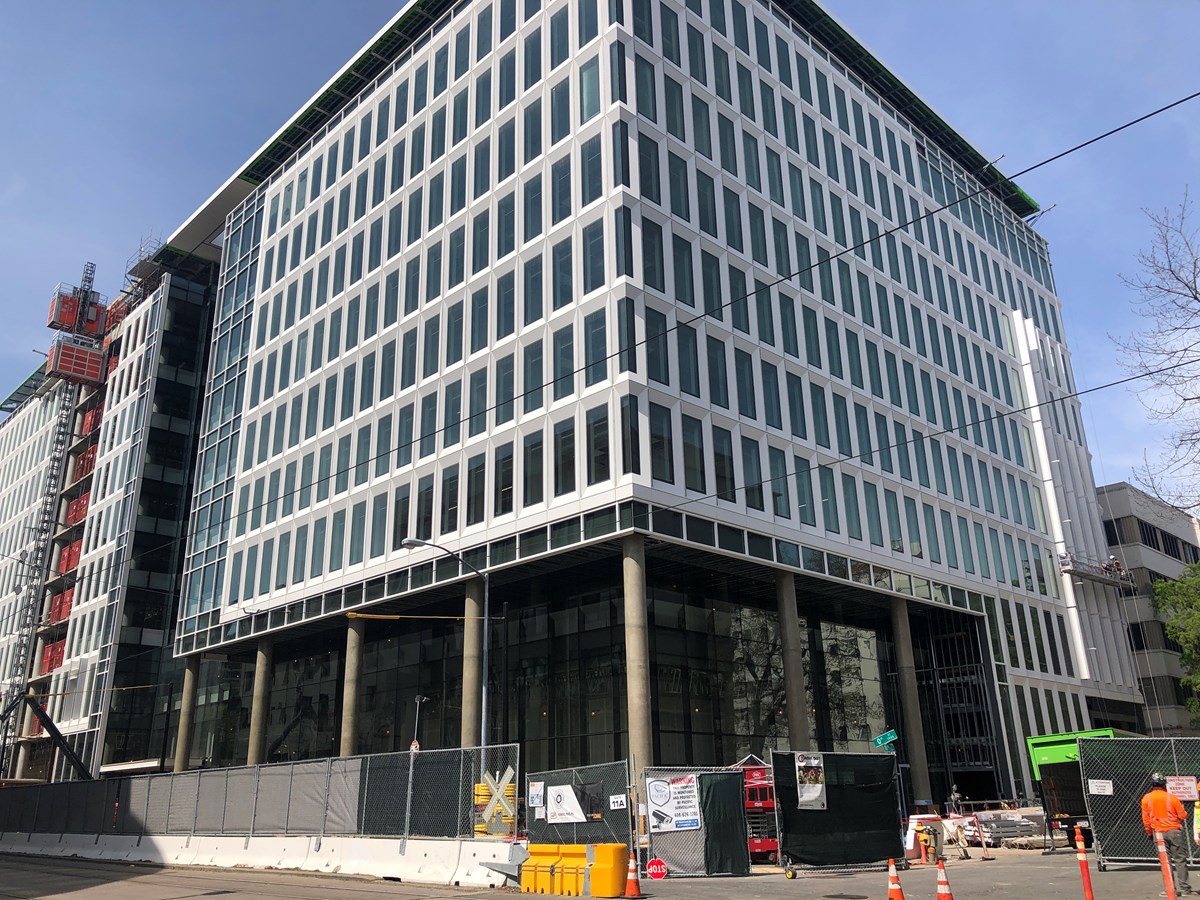