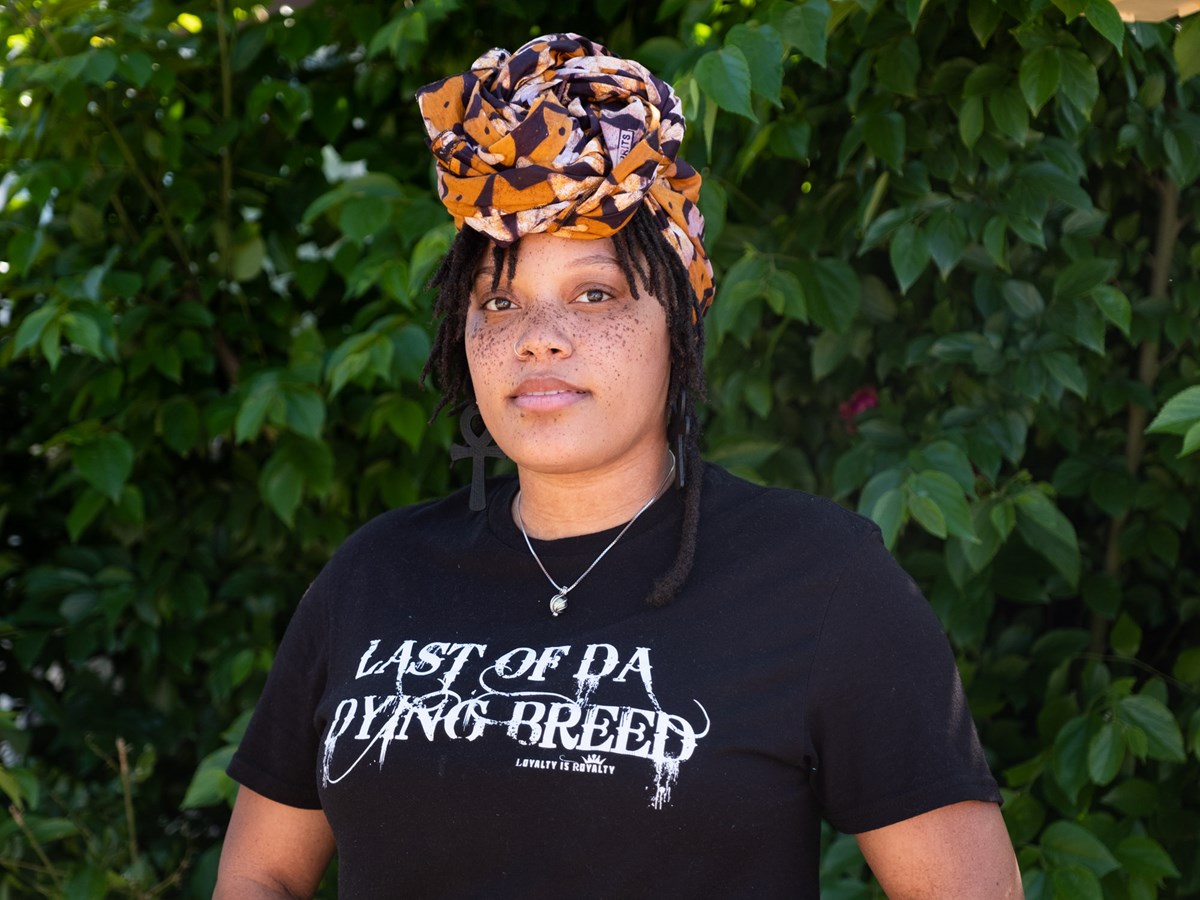 Last year before the pandemic, 28-year-old Tyler McClure was hoping to start his own nonprofit. He’d been working as an after-school coordinator for years, but he was finally feeling stable enough to start looking for grants to go out on his own.

But then the pandemic happened, and he got a pay cut at his day job. Since, McClure says he’s had to put his plans for the future on hold.

“So, I had to stay at my nine-to-five,” he said. “The nine-to-five, I don’t look down on it at all. But in my [job], it’s kind of paycheck-to-paycheck, and so having to stay in that kind of had me shift my goals around a little bit.”

McClure is like many other Black millennials in Sacramento. According to results from a recent Valley Vision and CapRadio poll, around 40% of African American respondents felt less employable a year into the pandemic, and over half of this group also says their income had been impacted. Only a quarter of white respondents felt the same. 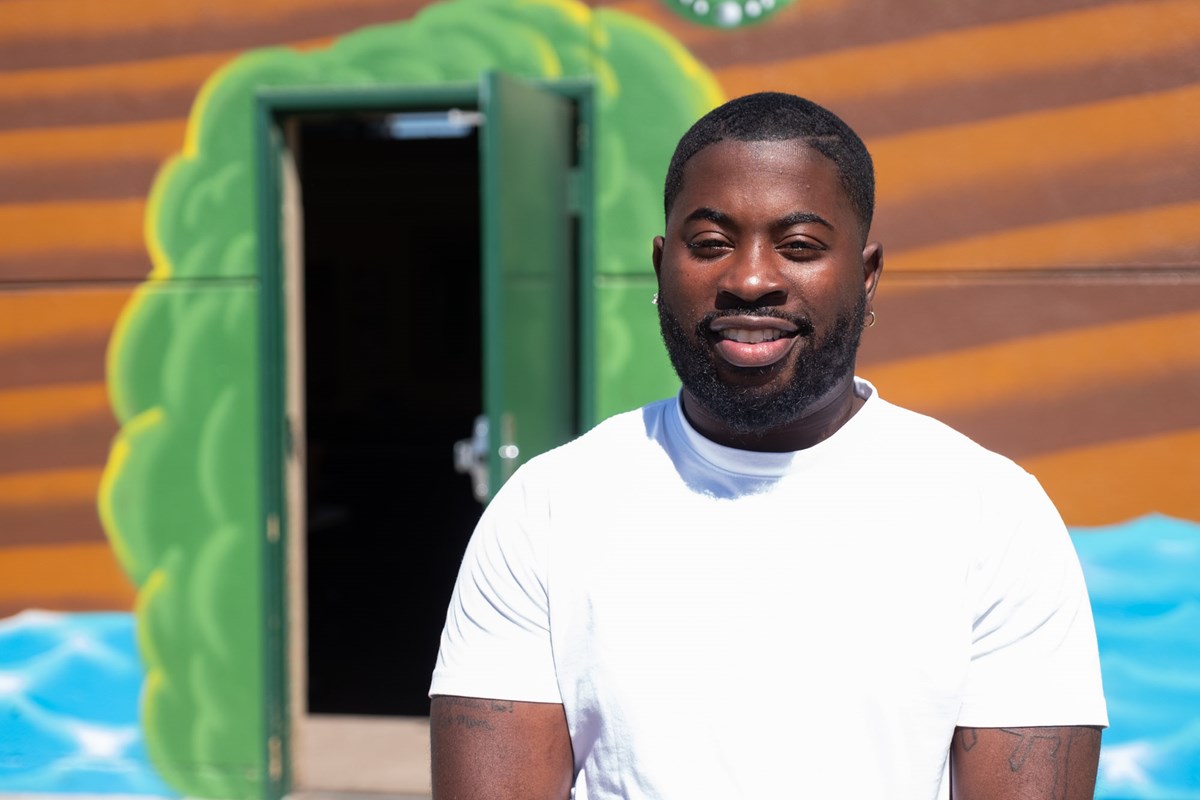 Tyler McClure at Harkness Elementary School, where he works on Friday, May 7, 2021.Andrew Nixon / CapRadio

It’s perhaps no surprise that the pandemic has increased the racial wealth gap, and it has done so in particular for millennials of color. A separate study by the Institute for Economic Equality at the Federal Reserve Bank of St. Louis also found that Black millennials were building less generational wealth than their parents and grandparents before them.

Because millennials as a whole had suffered setbacks like the recession and now the mini-recession caused by the COVID-19 pandemic, this generation is less likely to be building wealth.

“When that first Great Recession hit, it set African-Americans back, like, 50 years in terms of home ownership,” White said. “So certainly millennials are a part of that. But, you know, it wiped out 50 years of rising Black homeownership. And even though many of the millennials had purchased homes, many of them lost their homes to foreclosure.”

The added financial stress could have repercussions for their children, as well.

“I think millennials really are just a generation that kind of got caught between the crossfires, and it's going to be very difficult for them going forward,” White said. “I think that our parents always said you finish school, you go to college. But there are probably some people that are really rethinking that now. I've heard about many students who, because of the pandemic, have just decided to wait it out and not even try to get into college right now. I would imagine that most of them are probably for economic reasons.”

Kayla Green is a 30-year-old elementary school teacher who has put off future education for the moment because of tight finances. She is the only homeowner in her extended family, and her mother lost their childhood home to foreclosure during the recession. Green has felt that she has been catching up from this loss ever since.

“I had to pass on different opportunities, whether it was unpaid internships or studying abroad or going to a program out of the state. I couldn't do those different things because I had to have a job, because I needed to support myself through college,” Green said.

She was able to buy a house through a teacher housing program, but her mother, her siblings and a number of nieces and nephews currently live with her. During the pandemic, the cost of paying for everyone also weighed on her.

Her partner lost his job in construction — and then passed away from non-COVID-related causes.

Green says she attributes his death partially to stress caused from the early lockdown. But she also found a bright spot in the pandemic, because in her free time she started to look into how to invest.

“I just want to make sure that when I go, my kids always have a family home, that there's always a home that's paid for just in case somebody falls on another recession,” she said.

She put some of her savings from stimulus checks into the stock market, and hopes that she can eventually grow that into something she can give to her children.

“I think that the pandemic has allowed me to slow down and really look at the wealth that I do have. So I have a little bit now, but I don't have anywhere near the amount I would need for my children to pass on and whatnot. But I'm working on it.”