California’s Homeless Population Rose 7% To 161,000 Ahead Of The Pandemic, New Report Finds 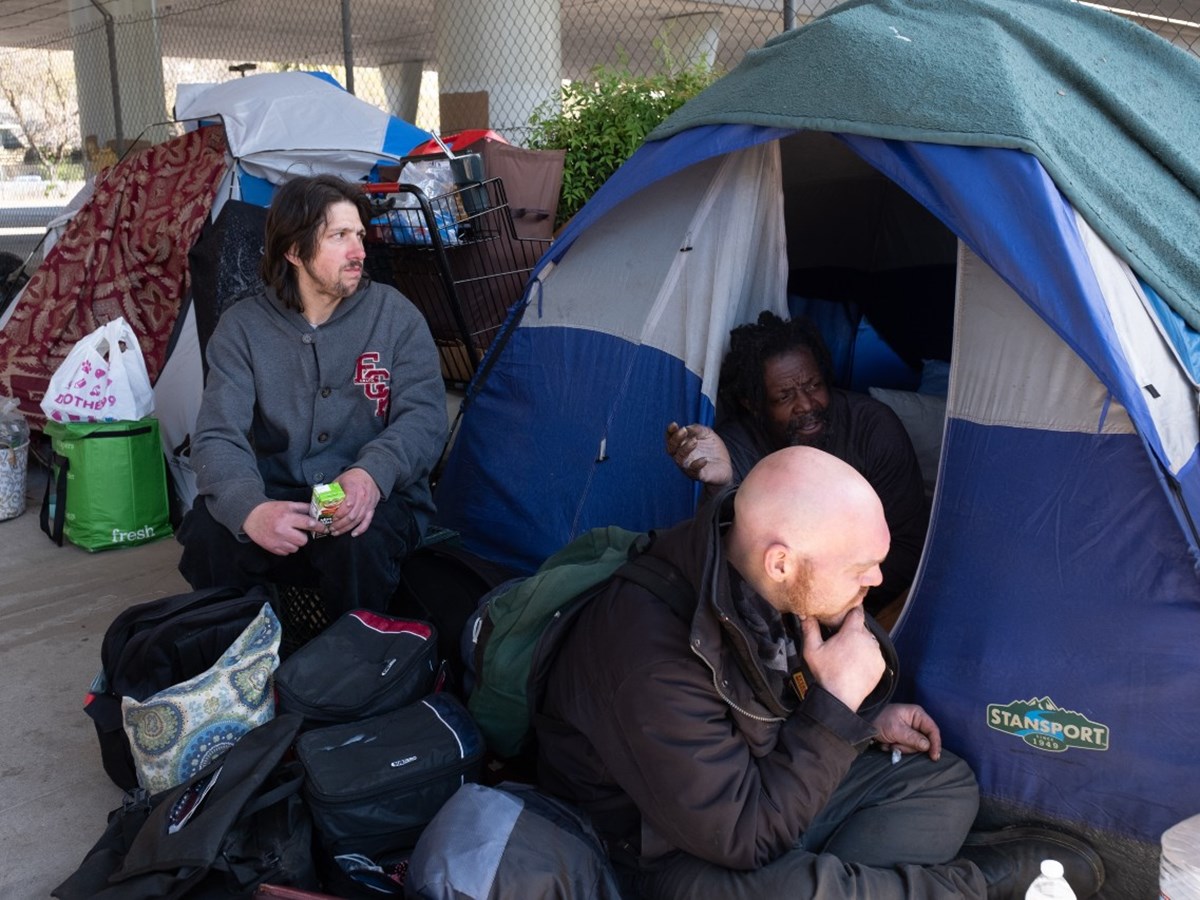 A new federal report shows California’s homeless population increased by nearly 7% early last year to an estimated 161,548, months before the pandemic and subsequent economic crisis spread across the state.

In raw numbers, the total rose by 10,270 from January 2019 to January 2020, according to the annual Point-In-Time Estimates of Homelessness published Thursday by the U.S. Department of Housing and Urban Development, or HUD. The reports rely on surveys of homeless people taken each January in communities across the state and nation.

Advocates said the report is another blaring alarm for government leaders to address California’s affordable housing and homelessness crises. They expect that many additional residents fell into homelessness over the past year given the loss of jobs during the pandemic.

“This shows us just how acute the housing crisis is here in [California] and the need for solutions at scale,” Chris Martin, policy director at the nonprofit Housing California, wrote in an email.

Martin pointed out that the state with the next-highest increase in homelessness, Texas, saw a jump of just 1,381 people.

California’s struggle with rising homelessness is not new.

The state’s homeless population increased in five of the past six years and grew 16.2% from 2007 to 2020. The sharpest increases took place over the past two years.

During his campaign for governor, Gavin Newsom promised his administration would tackle California’s homelessness crisis head-on, making it a top priority after past governors had largely left the problem to local governments to solve.

Some advocates are hopeful Newsom will build on early successes such as Project Roomkey, which offered motel rooms to tens of thousands of unhoused residents during the pandemic. Some also say he must act with even greater urgency in the remainder of his term.

Nationally, the homeless population grew last year for the fourth year in a row to more than 580,000 individuals, a 2% uptick from the year before.

California’s 6.8% rise was smaller than the previous year’s 16% spike. But those who work with the unhoused say that doesn’t mean circumstances are getting much better.

Bob Erlenbusch, executive director of the Sacramento Regional Coalition to End Homelessness, said the current figures and past ones are likely an undercount because it is difficult to accurately count youth and families experiencing homelessness.

“I think the real percentage [increase] is in the 10% range,” he wrote in an email. “I hope this is a wake-up call for the Biden Administration to add a massive infusion of federal dollars to HUDs affordable housing budget in their short list of legislative priorities.”

Also notable from the report, California continues to lead the nation with the highest share of homeless residents who are unsheltered at 70%. That category includes those who lived on sidewalks, in tent encampments, abandoned buildings, in cars or anywhere else outdoors.

The rest are considered sheltered but without permanent housing, meaning they are staying in emergency shelters, transitional housing programs or safe havens, according to the report.