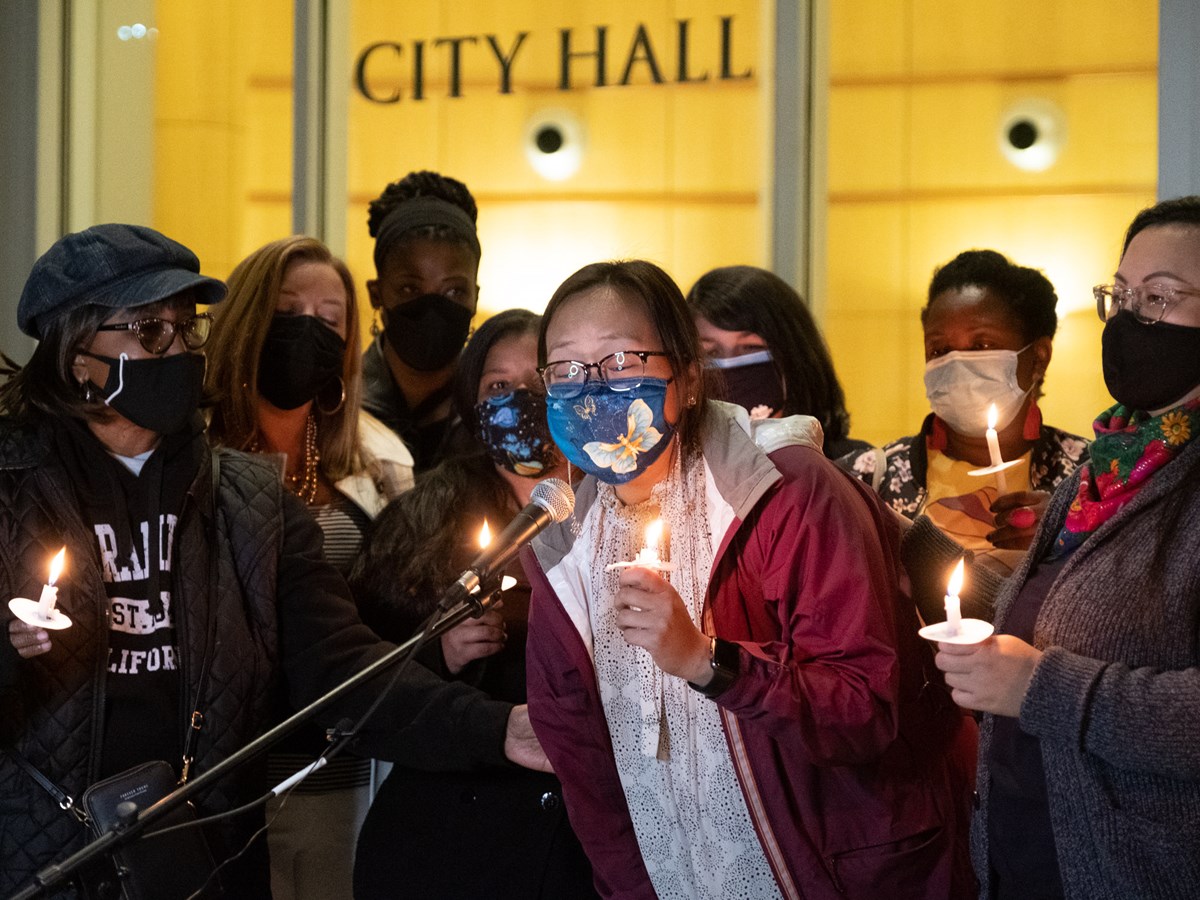 Asian American and Pacific Islander community members and leaders in Sacramento are no longer remaining silent after the tragic violence in Atlanta.

“We have been targeted. It is just now more recently that we are starting to come out more. We are coming out because this needs to stop,” said Stephanie Nguyen, director of Asian Resources, a nonprofit serving South Sacramento neighborhoods.

During a press conference Wednesday, she urged communities to unite. “Unless we fight for each other and unless we look out for each other, this will never end,” she said. 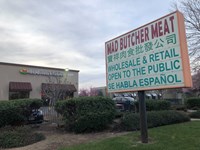 But speaking out may not come easy for some. At My Sister’s House, an organization that addresses domestic violence in the API community, executive director Nilda Valmores has noted an uptick in distress calls coming into their hotline.

She says that this comes despite a stigma around speaking-up when it comes to abuse or mental health, especially among Asian women, six of whom were killed during the deadly rampage on Tuesday.

“We’ve often had to deal with sexual harassment or sexual abuse, and oftentimes we’re told to not call attention to ourselves and to just deal with it,” Valmores said. 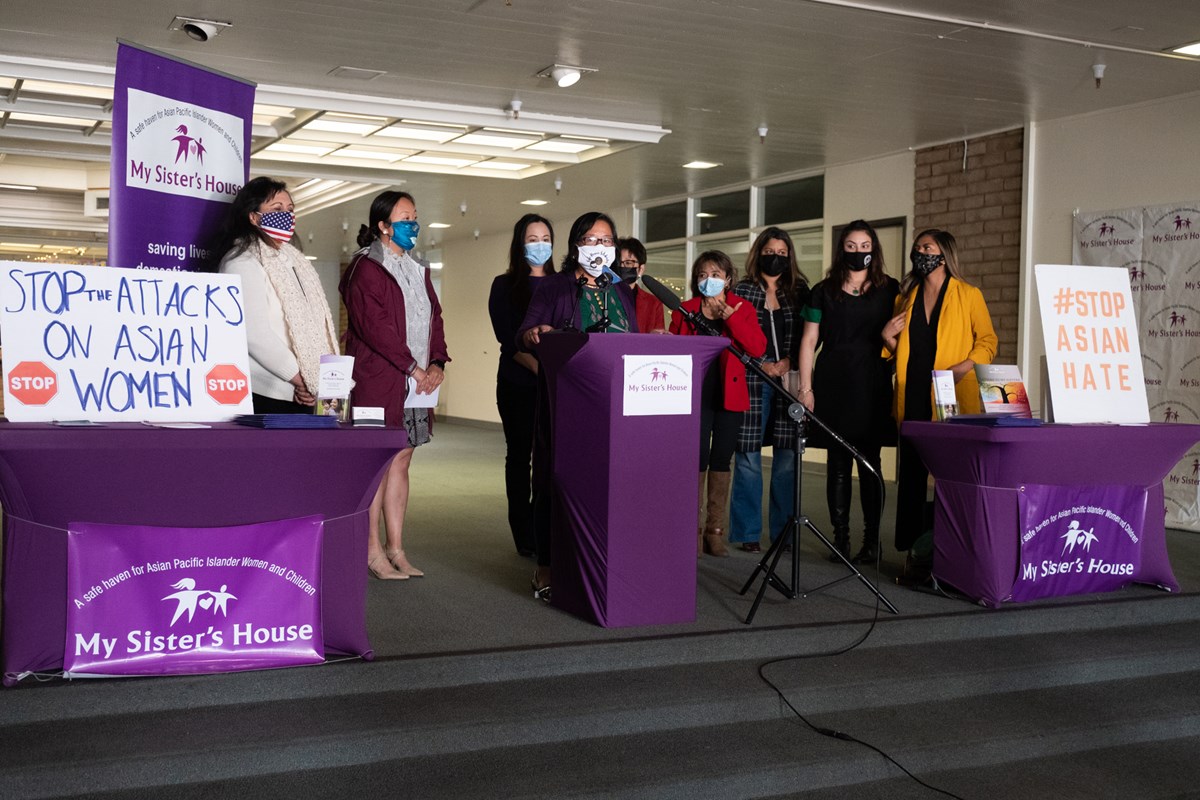 Nilda Valmores, Executive Director of My Sister's House delivers a press conference with other leaders and member of the AAPI community, March 17, 2021.Andrew Nixon / CapRadio

In the aftermath of the shootings, which left six Asian women and two others dead at health spas in the Atlanta area, much of the reporting has focused on the shooter’s claim that he had a “sexual addiction,” according to law enforcement. But many within Sacramento’s personal care industry say this perpetuates a racist, anti-Asian stereotype.

Dung Nguyen, program manager with the California Healthy Nail Salon Collaborative, a statewide group that advocates for Asian workers in salons, said many women who work in the personal care industry have at some point experienced being labeled as sex workers.

“There’s that joke where, like, 'Oh, if you go and get a massage, oh did you get a happy ending?' How did that become a joke?” Nguyen asked.

She continued: “If you go to a fancy, upscale spa where most of the employees there are white, there really isn’t that stereotype there. But if you’re in Chinatown and it’s a foot massage, people will have that connotation that an Asian spa, for whatever reason, has that stereotype attached to it.”

Nguyen also said a sexist belief, that Asian women are quiet and unquestioning, can lead to the over-sexualization of Asian women in U.S. culture.

“There’s that stereotype of Asian women being submissive, they’ll do whatever you want them to do and they won’t tell,” she said.

In South Sacramento’s Little Saigon neighborhood, about 15% of businesses are Asian-operated personal care spas and salons. Frank Louie of the Stockton Boulevard Partnership, a group that represents the businesses, has said his organization is increasing security through conversations with the Sacramento Police Department and the sheriff’s office.

“This morning, after I heard the incident that happened in Atlanta, I talked to our police staff and told him that I think it would be important that we employ a team to visit these businesses and to provide some helpful tips on security measures, but I want to make sure that we have an API officer,” Louie said. 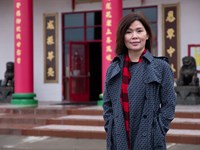 A recent analysis by the nonprofit also showed that Asian women were twice as likely to report a hate incident than men, and that about a third of reported incidents happened in business establishments.

Timothy Fong, professor of Ethnic Studies at Sacramento State said that Asian attacks have been on the rise since the start of the pandemic, including incidents in the region.

“This was our worst fear, that it’s escalating in larger numbers, a mass incident,” Fong said. “This just moves it to another level. … Communities, law enforcement officers need to take this seriously.”

While he understood that a hate crime is a legal term, it can be harmful, and bring up past trauma for Asian Americans, to not have the Atlanta killings recognized as racially motivated.

“It seems so obvious to us that it’s a hate crime,” Fong said. “Sometimes, to be honest, people misinterpret, especially if there is lack of sensitivity, that they will not see it, or police reports will not identify certain things, it will just miss evidence because they don’t get it.” 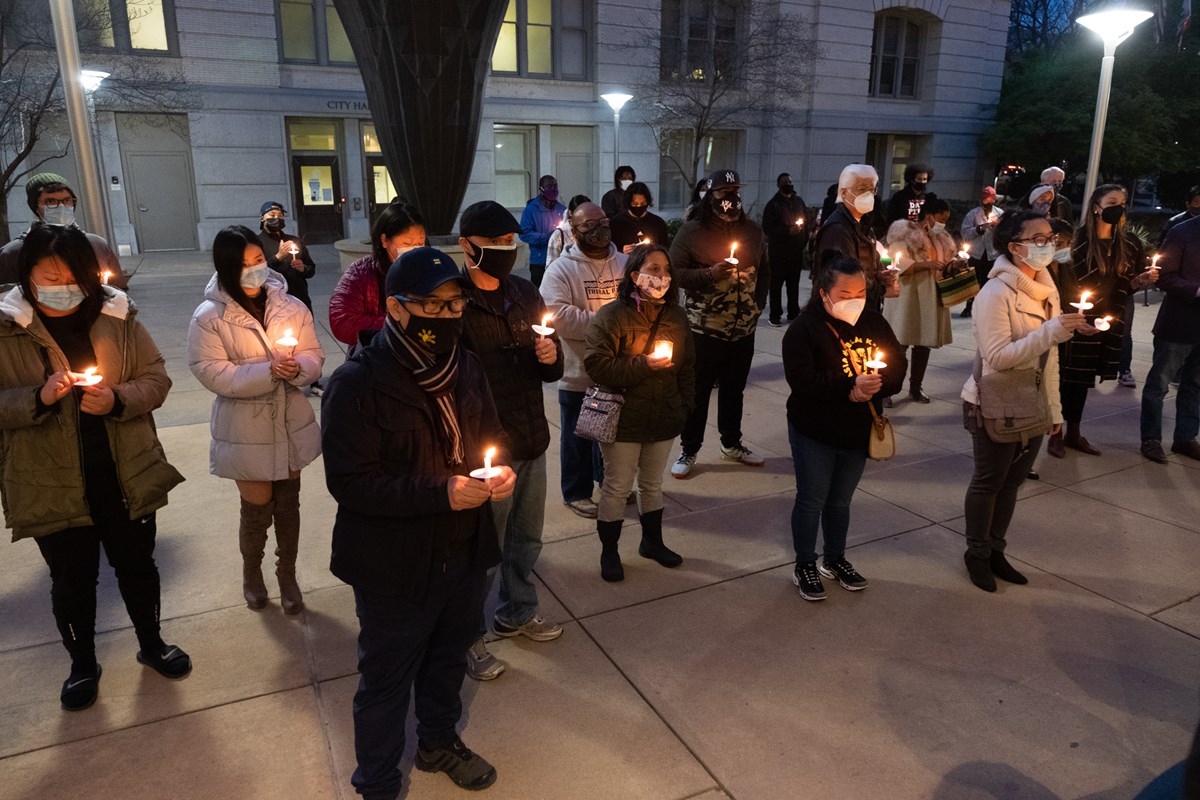 Leaders from the local AAPI, Black and Latino communities held a candlelight vigil in front of Sacramento City Hall to remember victims of the Atlanta shootingAndrew Nixon / CapRadio

As a result of the rise in hate crimes, Asian Americans have also reported greater levels of fear throughout the pandemic.

According to Linda Lui, director of the IndoChina Friendship Temple along Stockton Boulevard, many elderly residents have expressed concern around being attacked — and some have even stopped going outside.

“Even after they get the vaccine, they will think twice before leaving their house,” Lui told CapRadio earlier in March.

It’s unclear if Asians are receiving sufficient care to cope with the trauma. The California Pan-Ethnic Health Network has reported that Asian Americans were the demographic least likely to seek mental health services, in a recent survey around Medi-Cal users.

Monika Lee, outreach coordinator with the network, says it all may be creating a heavy mental burden for Asian Americans right now.

“I think we’re seeing what’s probably going to be a mental health crisis, specifically for communities of color and for Asian American Pacific Islanders, who were already utilizing these resources at the lowest rates,” she said.

Community members gathered for a vigil outside of Sacramento City Hall on Wednesday night, honoring the victims in Atlanta while demanding more awareness of and support for Asian American businesses and communities.