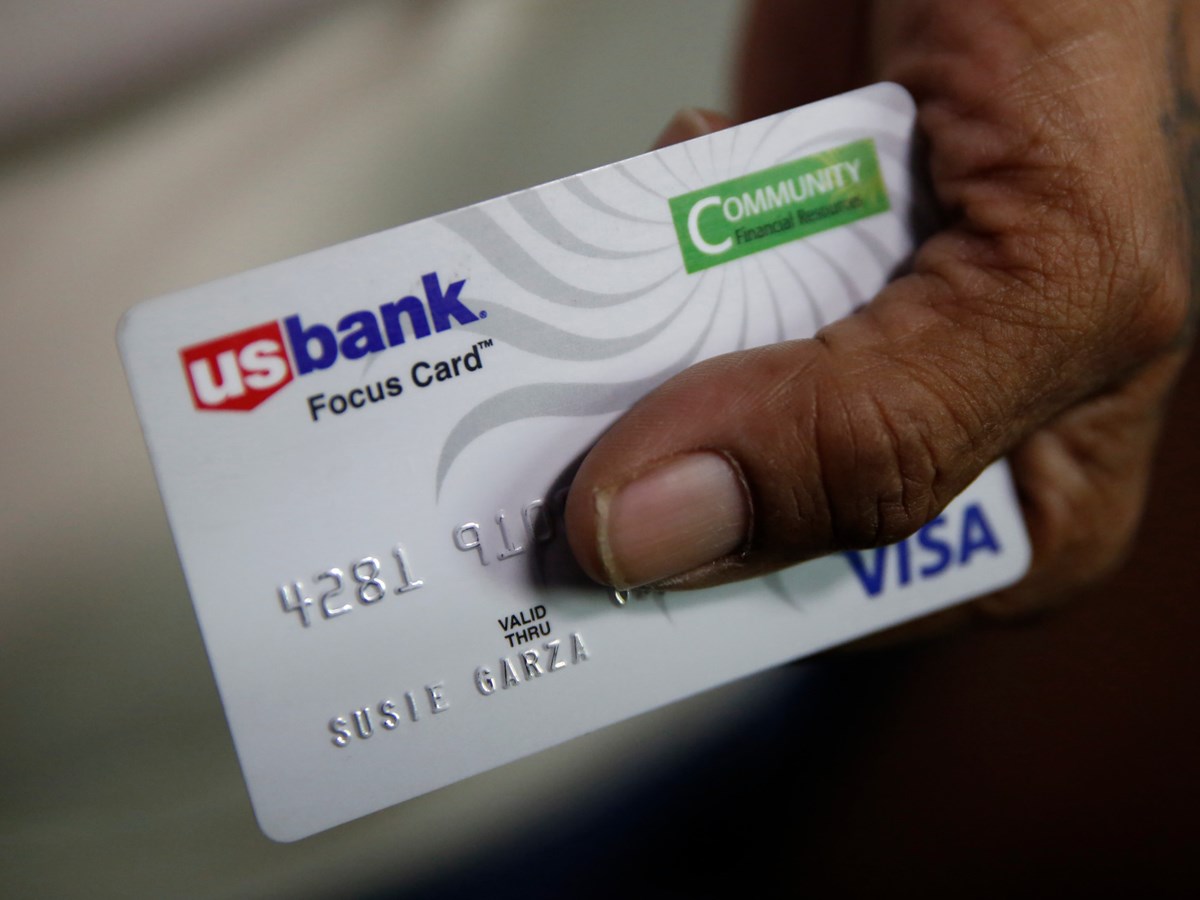 Stockton’s controversial guaranteed basic income pilot program is the subject of a 25-page study that shows it to be a success.

The program awarded 25 lower-income households $500 a month for two years and was the first program of its type in the country. Opponents of the program have called it a handout, questioning whether the money would be spent on necessities and if households would cease looking for work

Former Stockton Mayor Michael Tubbs began the experiment without using a single cent from public funds, but rather private donors who wanted to see what would come of it.

“The idea that giving people $500 a month would make them stop working is a lie. I'm also incredibly moved by the health data, the fact that stress and anxiety were reduced significantly,” he said.

Tomas Vargas, his wife, and 2 children were among the recipients, earning $31,000 a year but still hardly making it.

The money allowed him to hire a tutor for his daughter, and he said he worried less day to day.

“It’s helped my stress level,” he said. “I get to relax more, get to spend time with my kids because that helps me and my health better.”

The study, conducted by researchers at the University of Tennessee and the University of Pennsylvania, found that the key takeaways were better health, new job opportunities, and not being overcome by sudden expenses.

Stockton was the perfect incubator for the study with one out of four residents living in poverty, 18th in the nation for child poverty.

Tubbs says other cities have begun to follow in Stockton’s footprints.

“Now there are over 40 mayors in the country, including seven in California, who are saying we need a guaranteed income,” he said.

The study headed by several university researchers concluded that “poverty results from a lack of cash, not character.”