As he managed to sleep through the major wind and rain storm that ripped through Sacramento, the 46-year-old unhoused man woke up trapped inside of his tent after high speed winds snapped a large tree branch, which fell on top of it.

He was able to escape only because someone heard him yelling for help and called 9-1-1.

“I’m out now,” Keylow told CapRadio after he was pulled out from underneath the branches by emergency crews. “I’m free at last.”

Others weren’t so fortunate.

At least two unhoused people died in the storm, including a woman sleeping in a tent downtown. Their deaths came as winds approaching 70 miles per hour lashed out across the region, and as local officials debated whether to open warming centers and safe places for people to seek shelter indoors.

Sacramento City Council on Wednesday declared a local weather emergency in order to reopen the downtown library as a warming center to get people off of the streets. The facility will remain open at least through the morning of Sunday, Jan. 31.

This is just the third time in several years that the library opened. The last time was just weeks ago, in December, after Greg Tarola, a 63-year-old homeless man, was found dead downtown, wrapped in wet blankets from overnight rain.

“We knew this storm was going to be bad. We knew it for days, and we’ve seen the forecast that it was going to be an urgent and severe weather alert. We could have pivoted,” Councilwoman Katie Valenzuela said before breaking down into tears, upset that the city and county did not act in time to help the woman who died in her district.

As the storm arrived in Sacramento during Tuesday night’s City Council meeting, Mayor Darrell Steinber expressed outrage over the slow-moving bureaucracy to move people out of the elements. “We can’t get a Goddamn warming center open for more than one night because the county has rules? I’m sick of it,” Steinberg said.

On Wednesday at an emergency Council meeting, he said a second individual may have died while living on the streets during the storm.

Valenzuela said she wants to spend up to $5 million this week to open emergency shelters at hotels and seek reimbursement from the federal government through an executive order President Joe Biden recently signed.

The city is exploring opening those hotel rooms for unhoused people, as well as using city facilities as emergency shelter. Some of those buildings could include the city’s libraries, Sacramento State University dorm rooms and school district facilities, as well as using the City Hall and Tower Bridge parking garages.

Previously, the facilities opened only when the weather dropped below 32 degrees for three consecutive days. That was changed in December to only one day of freezing temperatures.

It’s unclear if the city qualifies for the reimbursement for any of the emergency services. Though Valenzuela added that the city expects to have a $40 million surplus in the budget that ends June 30.

But as the city figures out what it can do, thousands of unhoused residents will continue to sleep outside with no access to emergency shelter.

In the River District where Keylow was found trapped under branches, a number of unhoused residents were trying to stay warm after a night of chilling weather, rain and dangerous wind gusts.

One man, who didn’t want to give his name, said both his boots and shoes were still soaking wet from the night before as a puddle made its way inside of his tent. He said he spent time Tuesday night walking from tent to tent making sure people were safe.

As Keylow did the same Wednesday morning, he told CapRadio that he hopes the city and county can do more than just get people shelter.

“We need everything. It’s not — it’s not just me,” Keylow said. “A lot of us homeless people, we need certain things. We all need em. Whatever it is, we need it, you know what I’m saying? I do my best in helping others.”

In downtown Sacramento on K Street, a man who only gave the name Bernie was surveying the damage by fallen trees. He said he was able to sleep in a shelter during Tuesday night’s storm, but added that he probably would have been in a parking garage if he didn’t secure that spot.

He pointed to a number of unused buildings, saying that they should be opened for unhoused people to sleep at night.

Bernie says he wants to see people take action. “The voters have forgot that they got the power. They pay them. The politicians don’t pay us,” he said. “The taxpayers pay the politicians, and they need to get them in order. If not, give them their luggage and send them home.”

The winter storm is forecasted to keep on pummeling Sacramento and the region through Thursday.

Clarification: After this story was published, the city of Sacramento announced that the warming center at the downtown library will be open through the weekend. 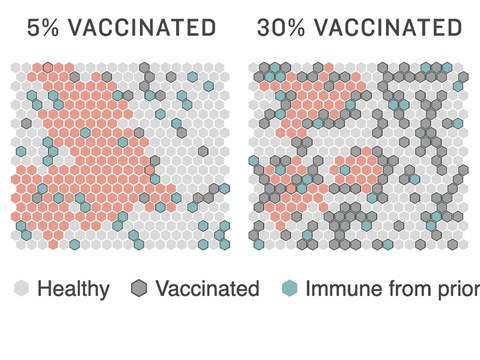 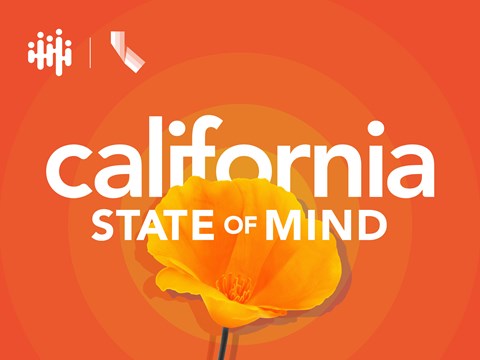