BY BARBARA FEDER OSTROV AND ANA B. IBARRA, CalMatters

The chaos and confusion many Californians experienced this week in their search for a COVID-19 vaccine only intensified today as Gov. Gavin Newsom revealed that the state would not receive an additional supply of doses it was counting on to accelerate vaccination.

Newsom said he, like other governors, expected about 50 million doses to be released from storage by the feds in the next few days. “And then we read, as everybody else, that they have reneged or … are unable to deliver on that,” he said at a news conference unveiling a new mass vaccination site at Dodger Stadium.

The governor said he does expect there to be enough vaccine for Californians who already have received their first shot and need the required second dose. But the state needs to verify the supply it will be given, he said. 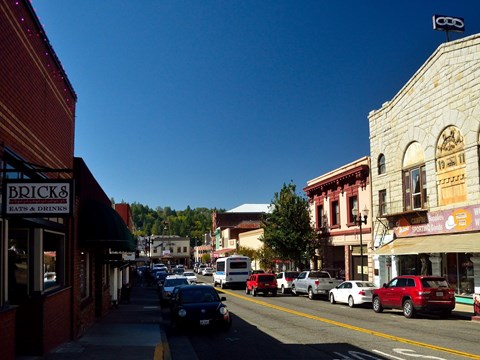