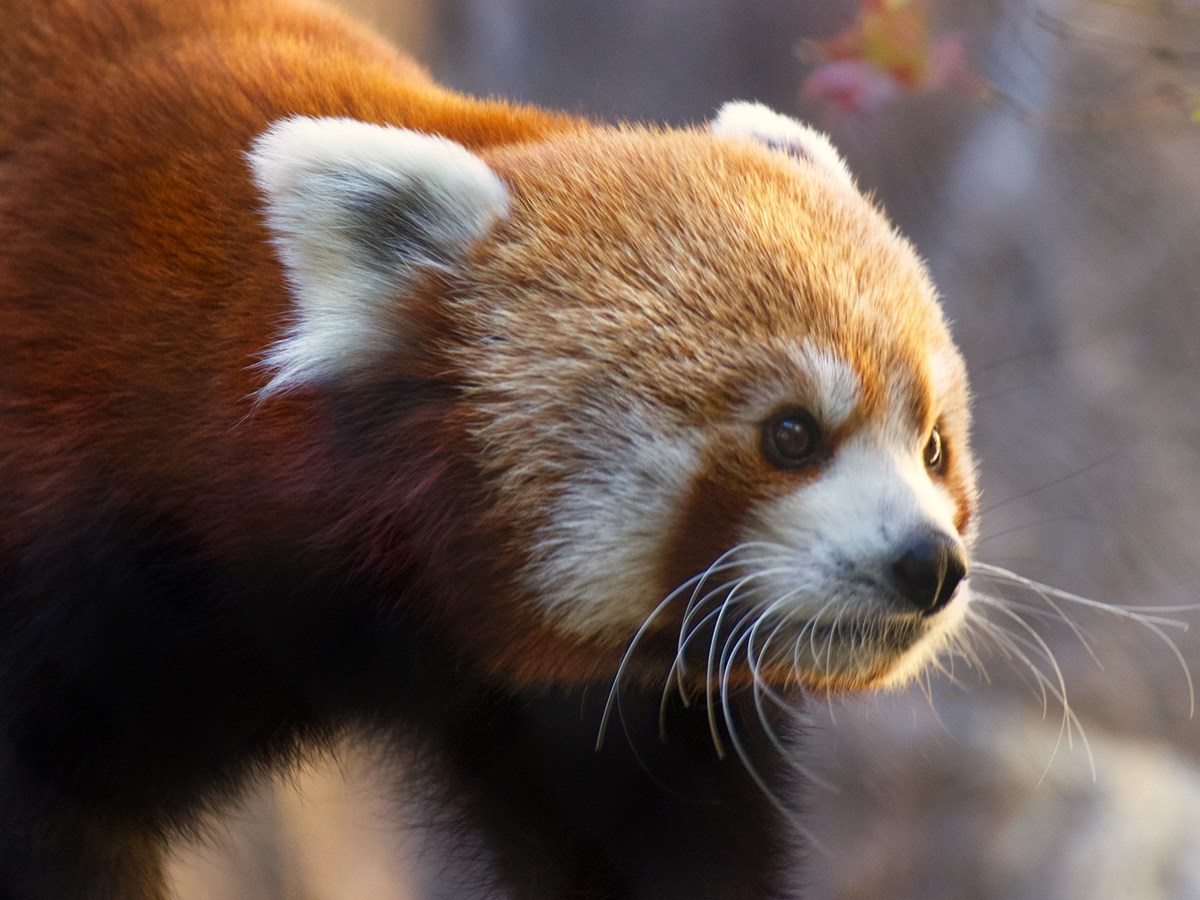 David Bowie, a resident red panda at the Sacramento Zoo.

Courtesy of the Sacramento Zoo

As humans scramble to reverse soaring rates of COVID-19, process the turmoil of the presidential election, and adjust to ever-changing pandemic restrictions, Sacramentans may be glad to know that at least there’s no outbreak of the virus at the local zoo.

“We’ve been very lucky at the Sacramento Zoo that we’ve had no cases in our animal collection thus far,” says head veterinarian at the zoo, Dr. Jenessa Gjeltema.

Earlier this week, the San Diego Zoo announced that a troop of gorillas tested positive for the virus that causes COVID-19. The zoo ran tests of the gorillas’ fecal matter after two of them began coughing last week and suspects the primates became infected by an asymptomatic staff member.

Gjeltema said she wasn’t surprised by the infection at the Southern California zoo, because as COVID-19 becomes more prevalent in humans, it’s hard to keep the virus out of the zoo.

“I’m actually surprised that it’s been this long since we saw our first case in a great ape,” she said.

Gjeltema said although the zoo doesn’t test asymptomatic animals for COVID-19, they will if the animal is showing signs of respiratory disease.

“We definitely have been sending off testing on individuals as those cases come up,” she said.

Since the start of the pandemic, the Sacramento Zoo has evaluated three resident animals for COVID-19; a meerkat named Kiki, a wolf’s guenon monkey, and in the last couple of weeks, a red panda named David Bowie. 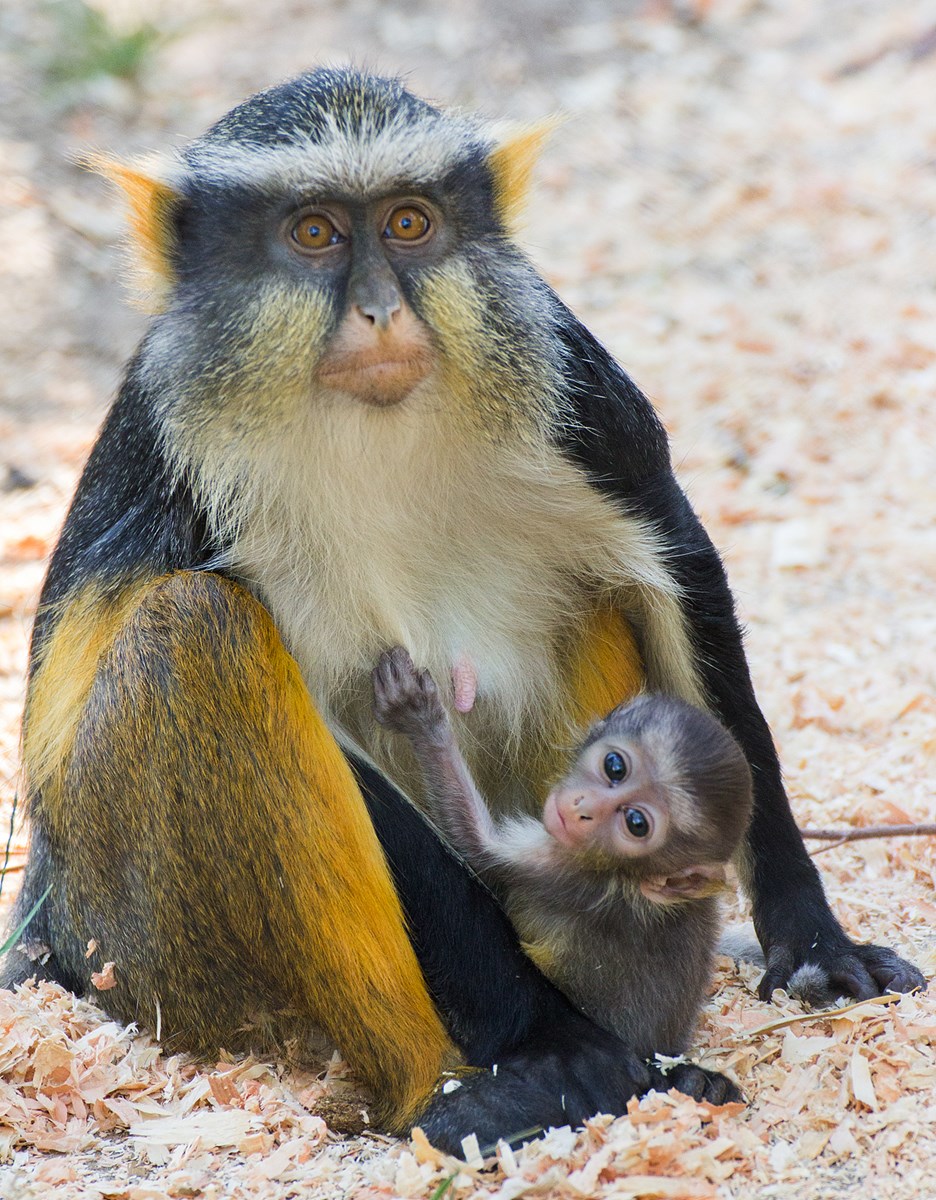 All three tested negative or were determined to be free of the disease by other means.

“We had a red panda that presented with some nasal discharge, oral discharge and some coughing, so we definitely sent off testing for that animal and isolated it away from our other collection animals,” said Gjeltema.

Kiki, the meerkat, was tested very early on in the pandemic, and after she recovered from respiratory symptoms, was placed back with her clan. According to the zoo’s website, she is the matriarch of the meerkat group at the zoo, and apparently loves bugs and keeping her daughters in line. 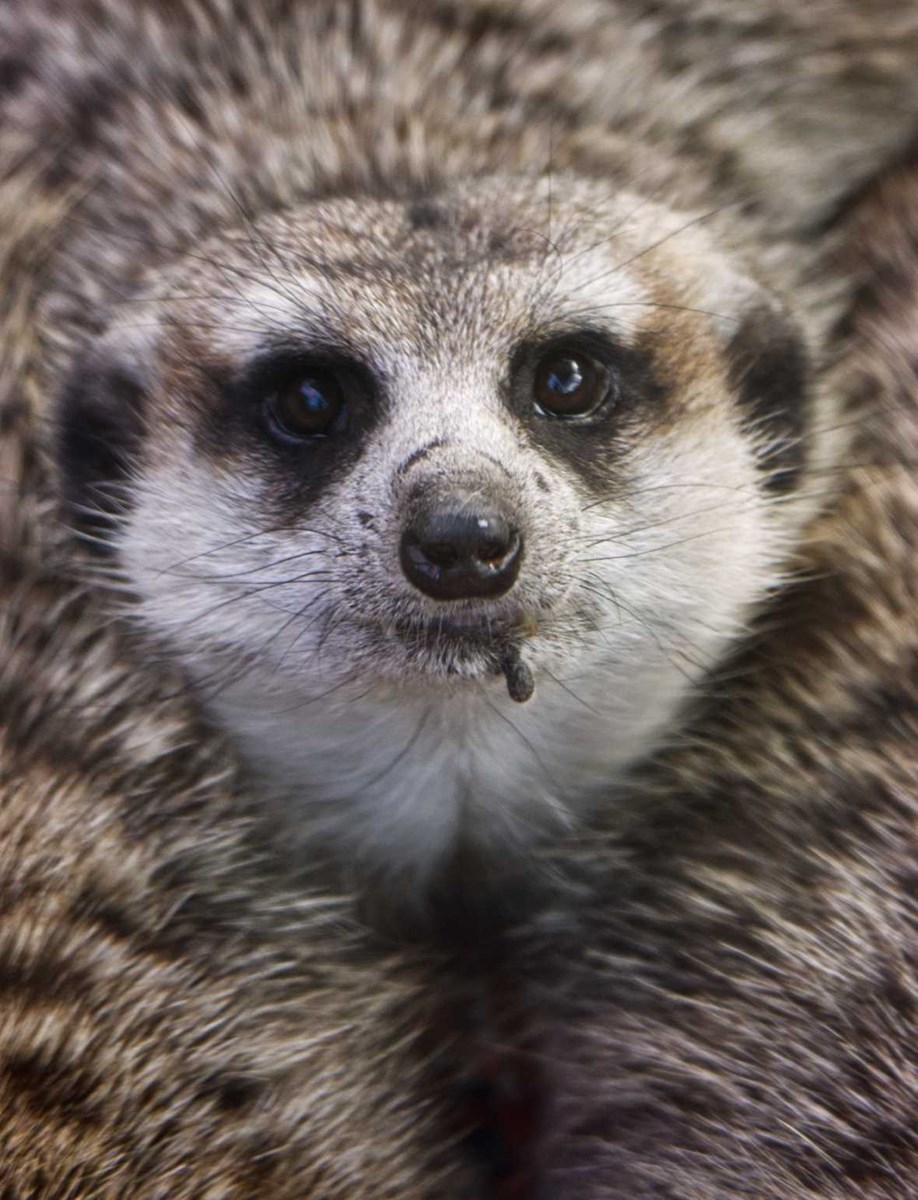 David Bowie, the red panda, is paired with Amaya, a female of the endangered species, off-exhibit at the zoo. The two had a newborn cub this past summer.

The wolf’s guenon monkey showed respiratory symptoms this past December, and was determined to have had a bacterial pneumonia infection (A lab refused to test the guenon monkey’s sample for COVID-19 because of zoonotic disease transmission risk from a non-human primate).

To keep animals safe from the virus, Sacramento zookeepers said they’re continuing to use the same COVID-19 safety protocols that humans use with each other; wearing masks, sanitizing often, and limiting in-person interaction.

“When they’re around the animals that are potentially susceptible, they’re wearing masks, just like you would if you’re going to the grocery store and might be around other people who are susceptible,” says Gjeltema.

Gjeltema says they’re particularly careful when caring for mammals that are more likely to contract the disease, such as primates, large cats and critters in the mink family.

Handlers may choose not to wear masks when interacting with birds or reptiles, which are less likely to be affected by the virus, according to Gjeltema.

Erin Dougher, one of a couple of dozen zookeepers in Sacramento, helps take care of big cats, monkeys and aardvarks.

She says she was using masks with primates before the pandemic, especially during flu seasons, but since last March, she now wears them around big cats, aardvarks and otters. Staff have generally “amped up” disinfection efforts.

Dougher says they’re even social distancing with the animals, such as doing less training and spending less time with them in-person.

“We’re trying to be a little more hands-off with the animals just to be on the safe side,” said Dougher, animal care supervisor and primary carnivore keeper.

The Sacramento Zoo will be reopening again this Friday. Dougher said while the zoo has been closed under a regional stay-at-home order, she hasn’t noticed much change in animals’ behavior. But she thinks the lions will enjoy seeing visitors through the glass at their exhibit.

“The lions really enjoy seeing different people throughout the day” she said.