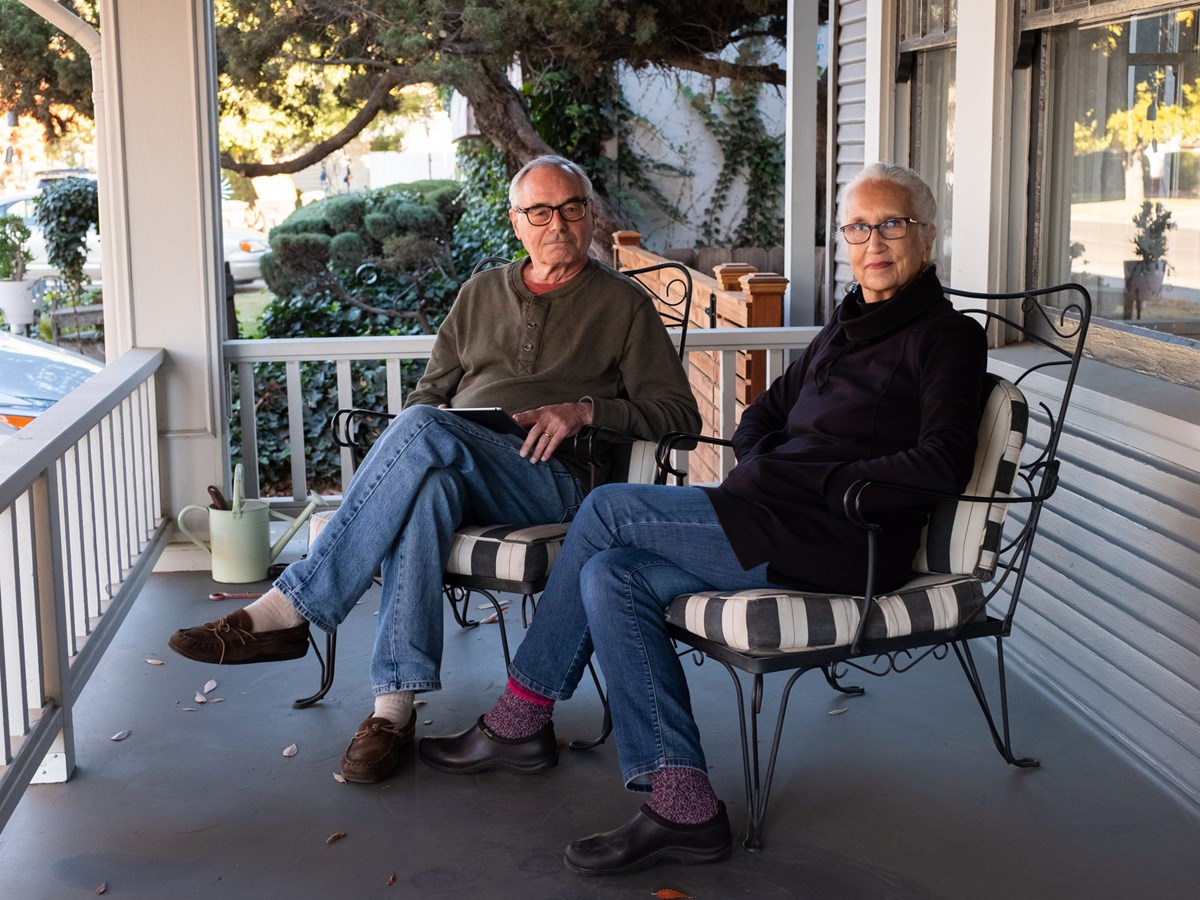 Jim and Julie Schardt are longtime subscribers of The Record, Stockton’s local newspaper. They still make a point to read it cover to cover every morning. But even they acknowledge that, recently, it’s been getting harder to get news about their community.

“There’s one, two, three — four of the stories out of the whole paper are local,” Jim Schardt said after looking through an issue last week.

In 2017, The Record — which is owned by Gannett, one of the largest publishers in the country — laid off a third of its reporting staff, and has continued to bleed reporters since.

“It's disheartening to, you know, not to be able to hear stories about what's happening here,” Julie Schardt said.

In this local news vacuum a new and controversial website called 209 Times rose to prominence.

“The news is there, so to describe [Stockton] as a desert is inaccurate,” is how 209 Times founder Motecuzoma Sanchez explained the news climate in Stockton. He launched his site in 2017, as a response to what he saw was a lack of local coverage. Today, it has quite a following. 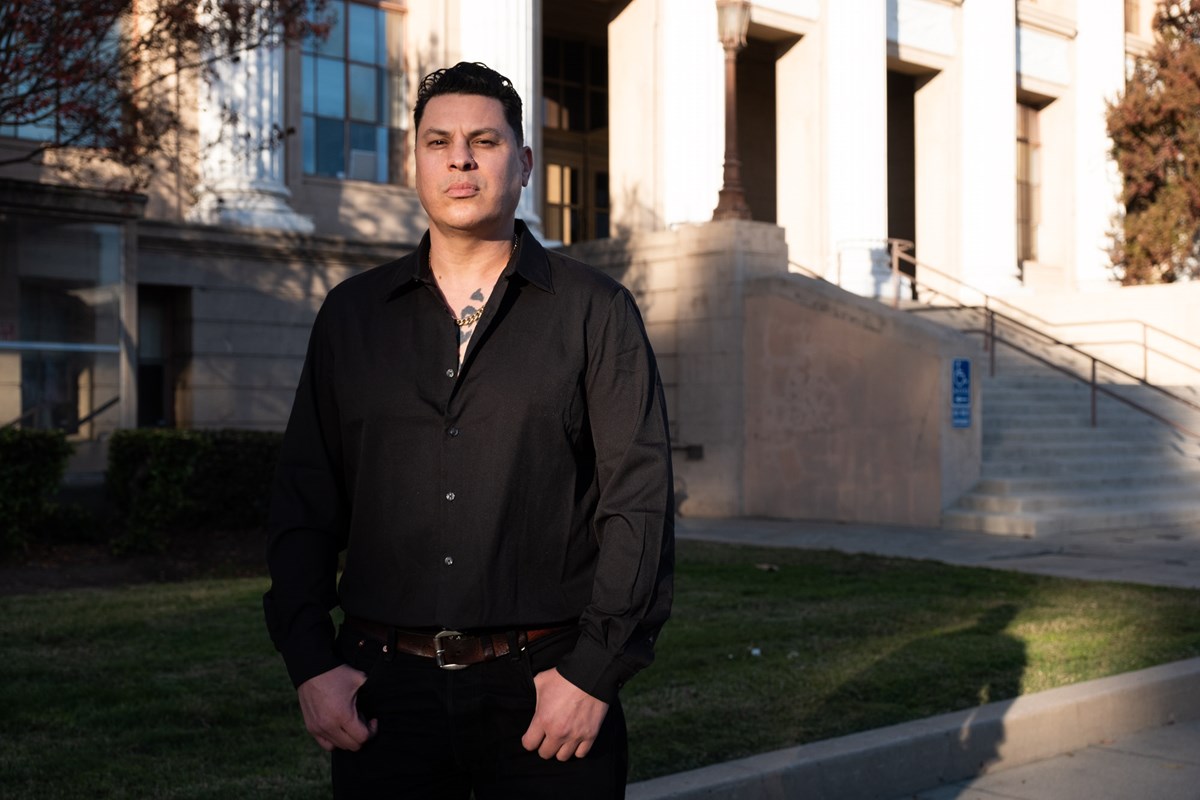 “What was happening specifically with The Record was that they were anemic in their reporting as when it came to investigative journalism,” Sanchez claimed.

His brand of news has already had significant impact. Earlier this month, Stockton’s Mayor Michael Tubbs, a politician widely viewed as a rising star on the national progressive politics stage, unexpectedly lost his bid for re-election. Many cite 209 Times for fueling his loss.

Sanchez has been open about his personal agenda against Tubbs. And some say the current news landscape of Stockton, namely a daily paper with few resources, has allowed for a site like Sanchez’s to flourish.

“You’re going to see this all over the country as print journalism declines and everybody's on the Internet, more and more charlatans, they're going to get websites. You won't know who they are necessarily,” said Mike Fitzgerald, a former columnist for The Record. “It’s going to be writ small in a thousand communities across America.” 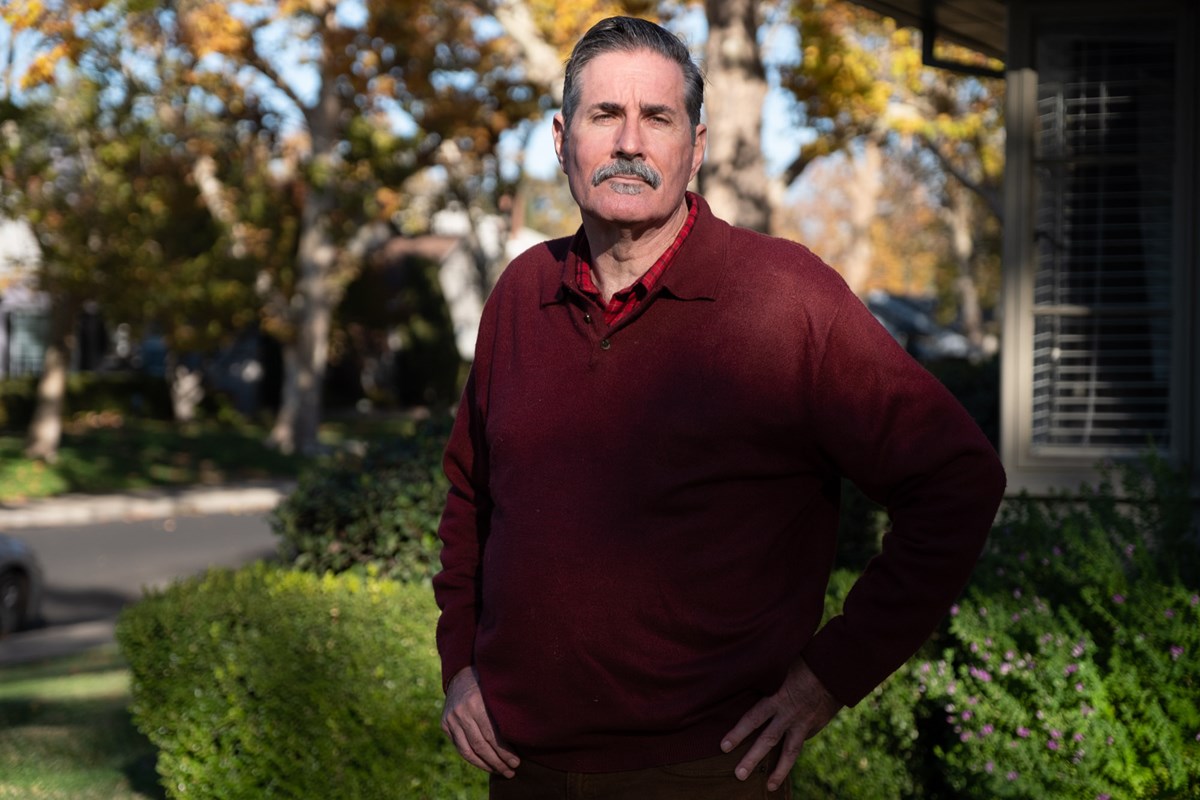 Fitzgerald and others have been watching with concern as they’ve witnessed 209 Times gain a following. On Facebook, the site boasts nearly 100,000 followers. It mostly posts community-oriented news, like information about car crashes or local fires, but there are also controversial news-opinion pieces.

The 209 Times website also has a penchant for calling out local politicians for what Sanchez and writers claim as corruption — the highest profile target being Tubbs.

Sanchez’s response to those who accuse the site of having a lack of objectivity? He agrees.

“We always admit and acknowledge our bias and that’s where we’re different to the Record,” Sanchez said. “We’re more like activists.”

And Sanchez takes full credit for Tubbs’ recent loss. “We are one hundred percent responsible for him not getting re-elected,” he said.

Tubbs’ spokesperson Daniel Lopez says many of the articles 209 Times has published about the mayor are not accurate.

“They’ve mastered the art of putting something out there that is quick, you get it and it’s done, and you don't have to click on anything else,” he said of the site. “You don't have to subscribe, you don’t have to put your email in every time.”

Cornelison says he has noticed inaccuracies, and has been disturbed that, sometimes when he fact checks articles, there are mistakes.

“I don’t really take him seriously anymore but I do still read it. I just read it a minute ago,” he said.

Former Record columnist Fitzgerald, however, is worried about this slow drip of disinformation into the Stockton community, especially in communities that may not have the time to be actively fact-checking news sources.

“People, good people are preoccupied with getting food on the table and food insecurity and hunger,” Fitzgerald said. “And into this milieu the 209 Times has come with a website that masquerades as a news site.”

He added that he believed the only solution to stopping the spread of disinformation would be a reliable news source for Stockton.

“The only antidote is to put counter-information out there, good information, so that the public is better served,” Fitzgerald said.

In the past few weeks, a new community-oriented news site called Stocktonia has launched, founded by local historian Phillip Merlo. He doesn’t see the site as countering 209 Times, but wanted to start it because he saw a news hole.

“I don't know if anybody's unbiased, you know, I think I think the truth is that no journalism is objective,” Merlo said. “All good journalism should be fair. And I think that’s what I'm really interested in.”

While Stockton may soon have more local news coverage, determining what news is accurate and fact-based — and by whose standards — could remain a challenge.