Demonstrators Gather In Downtown Sacramento To Denounce Both Presidential Candidates

A megaphoned chant echoed from atop the bus: “It doesn’t matter who’s in the [Oval] Office. We will be in the streets.”

As protesters in other cities came out in support of either President Donald Trump or former vice president Joe Biden, demonstrators gathered in downtown Sacramento Wednesday night to denounce both candidates.

“So we came out here to march because we’re demanding more accountability from our government,” she said. “For many years the government hasn’t responded to the community’s needs. There are a lot of people experiencing homelessness, poverty — and that’s across the nation.”

Valenzuela is a greencard holder and can’t participate in elections, but says she’s disillusioned with the process.

Protester Chris Tolbert said he initially marked Biden on his ballot, but then decided to cast it with the presidential field left blank.

He said Biden failed to convince him that he “cared about Black people, in particular Black men.”

He pointed to the former-vice president’s record on criminal justice. Specifically his 1994 crime bill that contributed to mass incarceration.

The protests remained peaceful and CapRadio observed no destruction of property. 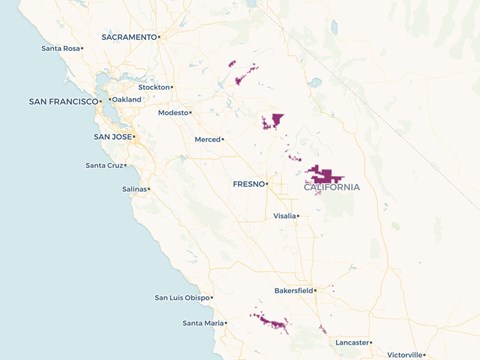 Map: See If You Could Be Affected By PG&E's Potential Jan. 18 Shutoff