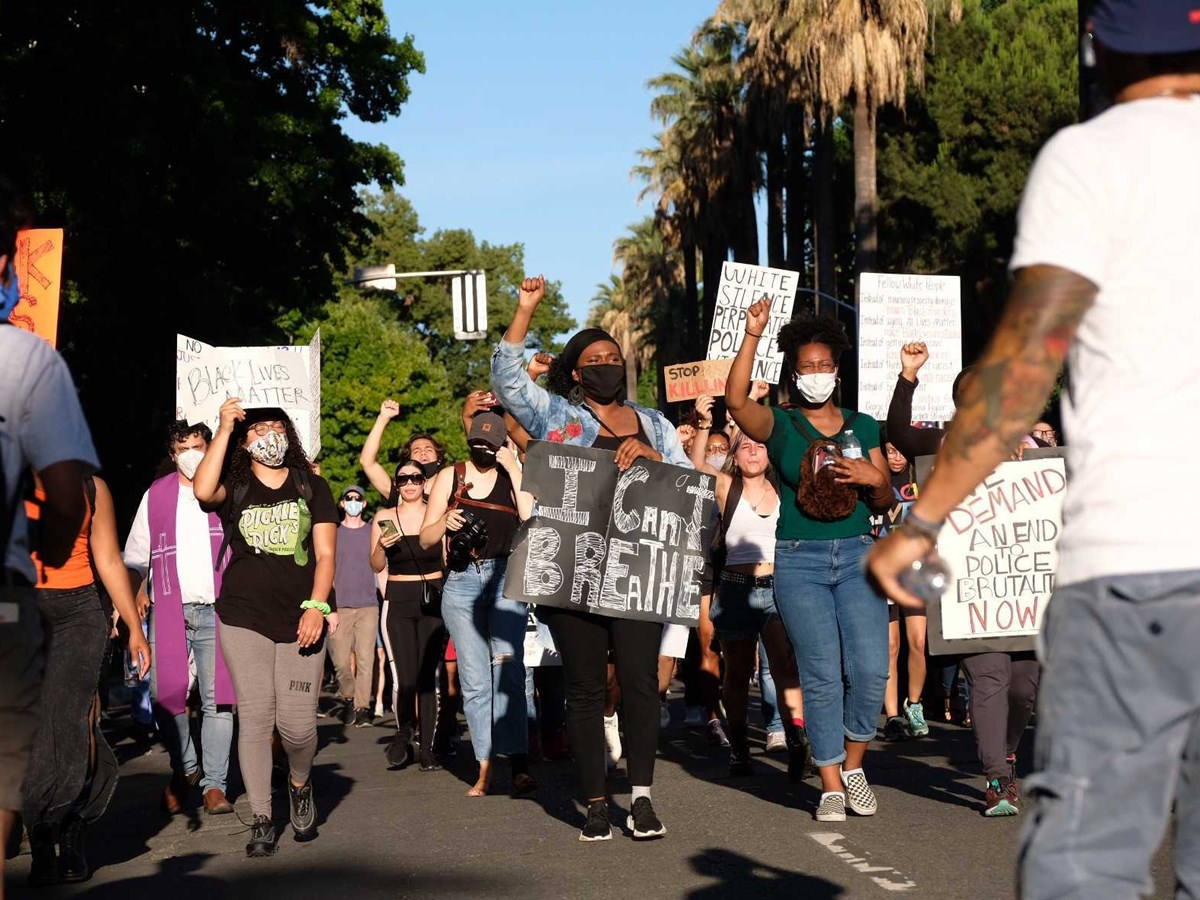 Wednesday night, demonstrators gathered in Sacramento for the seventh day of protests against the killing of George Floyd by Minneapolis police. Hundreds stood, spoke and kneeled in Cesar Chavez Plaza and at the east steps of the state Capitol downtown in a stand against police brutality and systemic racism.

Many demonstrators stayed out nearly 90 minutes past the city’s 8 p.m. curfew until crowds began to disperse around 9:30 p.m. 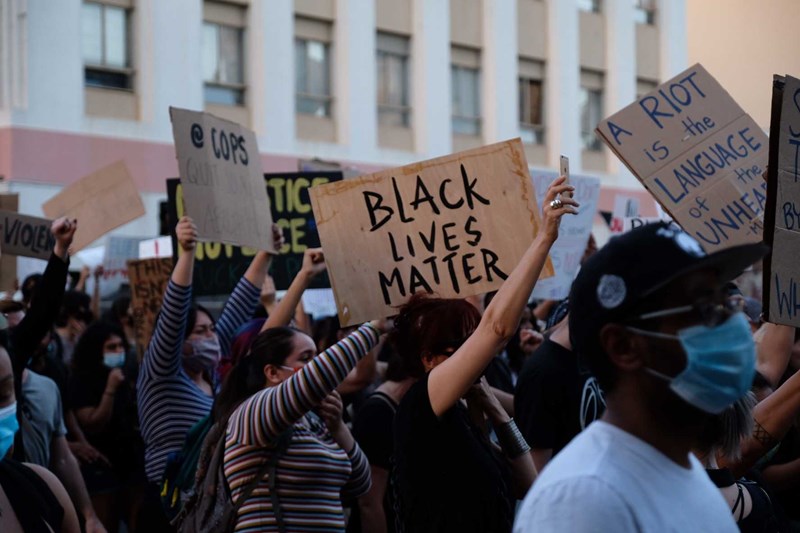 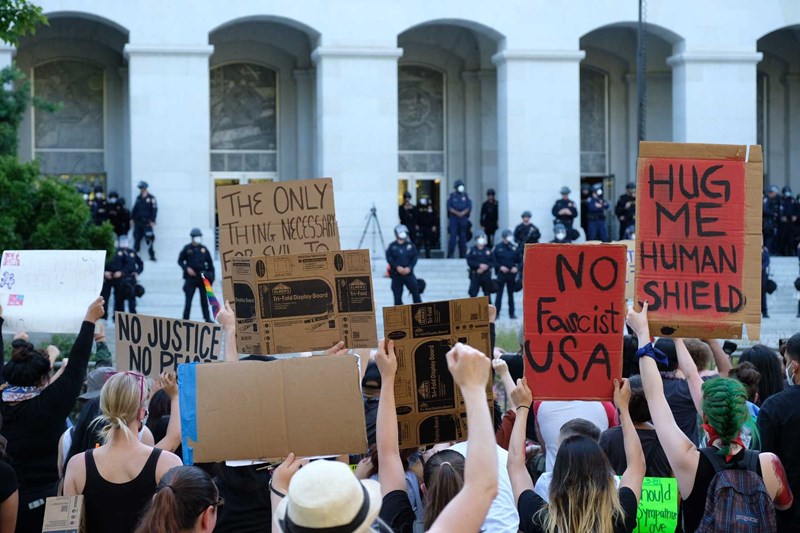 Demonstrators kneel at the east steps of the state Capitol. The crowd called for law enforcement officers on the steps to take a knee, but officers did not.Andrew Nixon / CapRadio 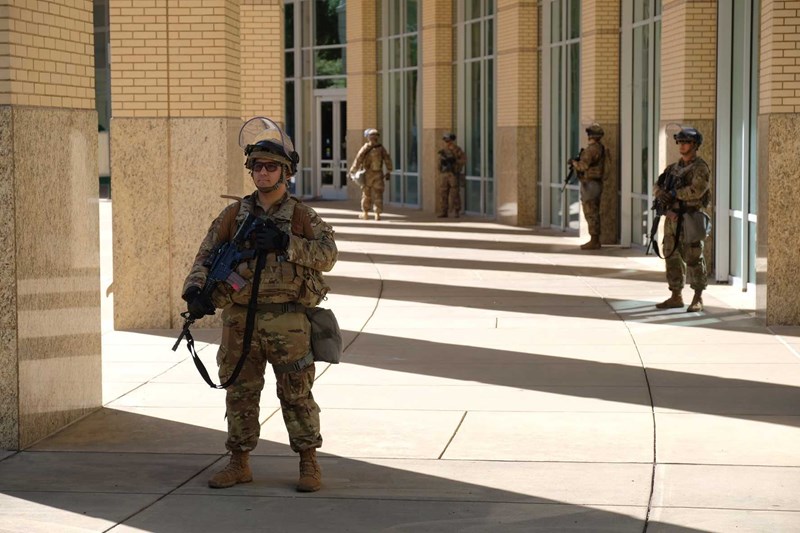 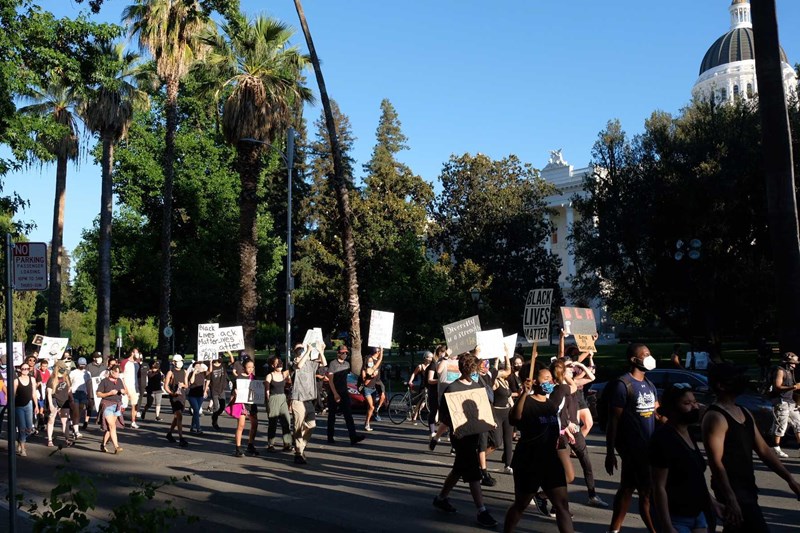 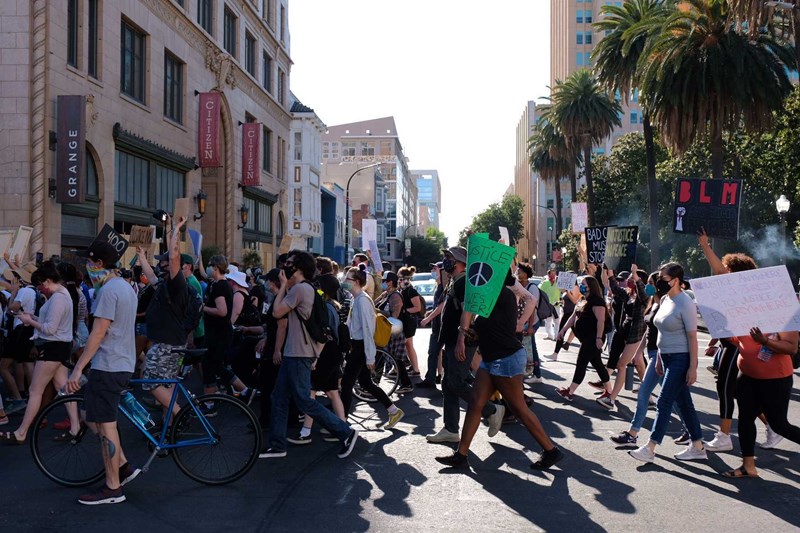 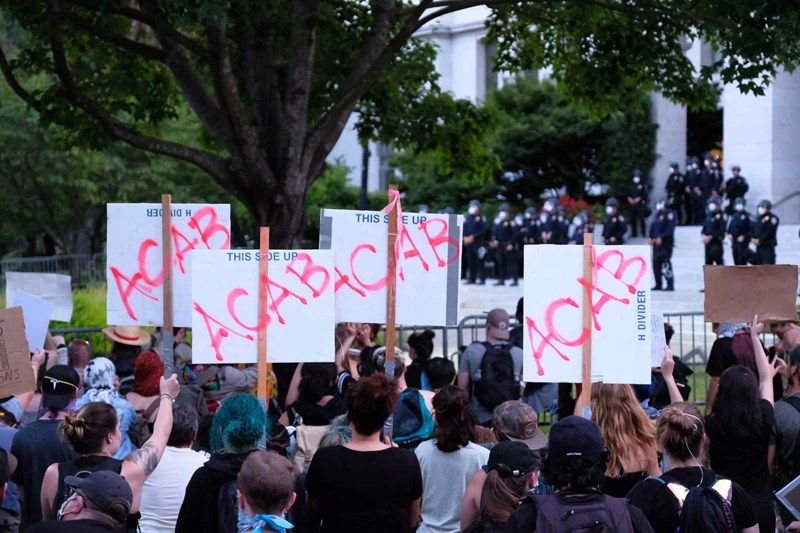 Demonstrators take a knee again at the east steps of the state Capitol.Andrew Nixon / CapRadio 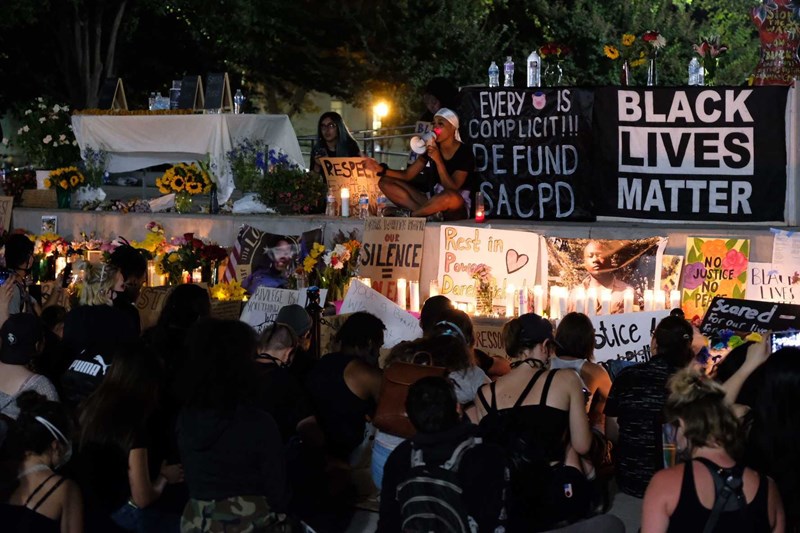 Demonstrators end the night at Cesar Chavez Plaza.Andrew Nixon / CapRadio
Follow us for more stories like this