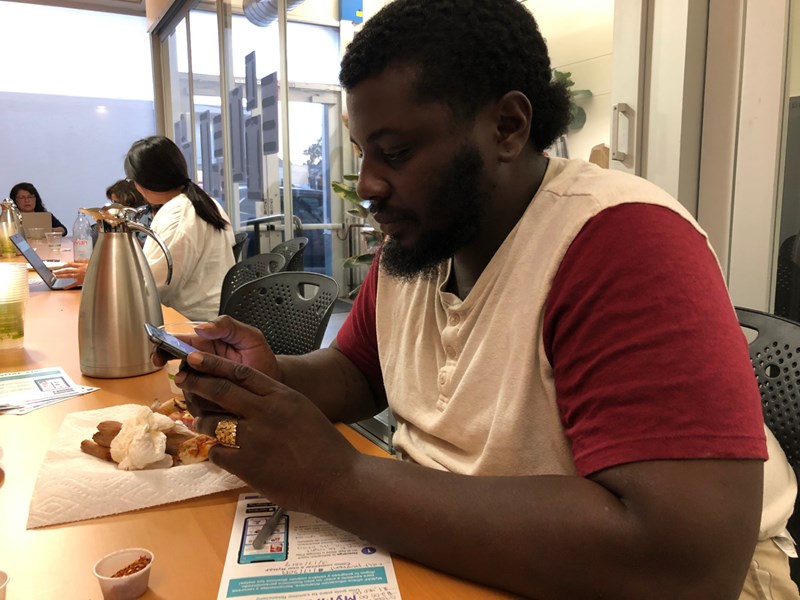 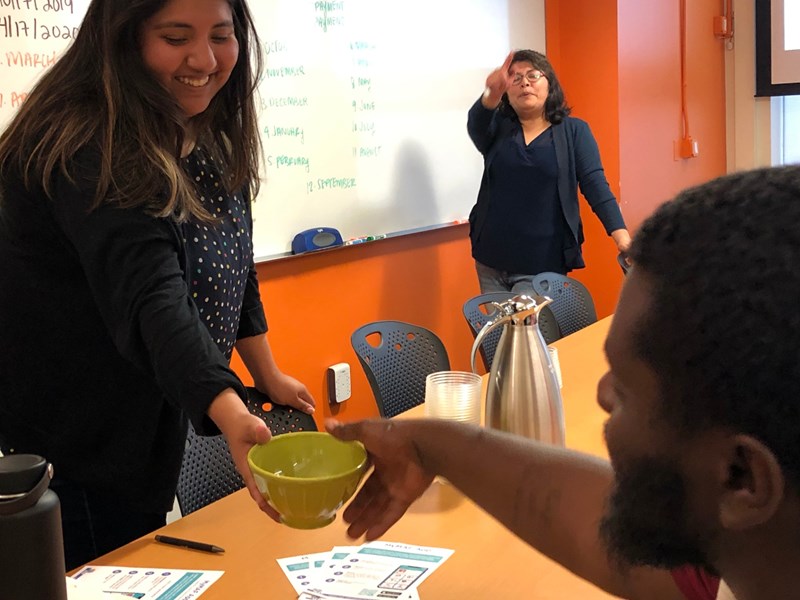 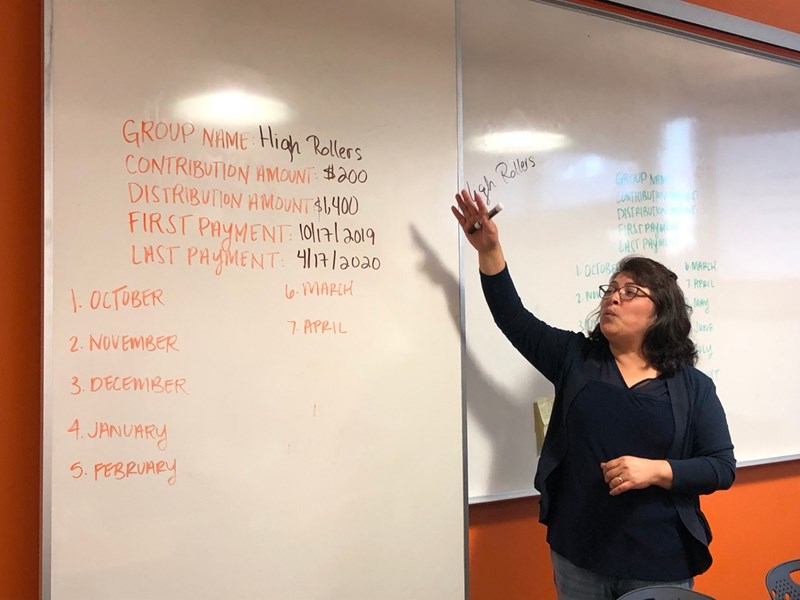 A Retired California Chef Builds Community Through His Volunteer Cooking

U.S. Students Furthering Their Education Across The Border