The Catholic Church in California is working to create a compensation program for victims of clergy sexual abuse.

The Roman Catholic Diocese of Sacramento is joined by those in Frenso, Los Angeles, Orange, San Bernardino and San Diego in creating the fund. The church says the program is likely to begin in September and that claims will be handled as they are received.

Sacramento Bishop Jaime Soto said the fund is part of an effort to own and atone for the church's failure to protect children and young people abused by priests.

"No amount of money can make up for the evil done to victims of priestly sex abuse," Soto wrote in a statement. "I acknowledge the pain that was caused, my shame and sorrow that it happened in the name of the Church, and my intention to help victim/survivors heal from that abuse."

Last month the Roman Catholic Diocese of Sacramento released the names of 46 clergy credibly accused of abusing at least 130 minors and young adults since 1950. Since 2002, the diocese has paid more than $50 million in sex abuse settlements, including $35 million to settle 33 claims in 2005.

Victims can apply for compensation from the new fund regardless of when the abuse occurred, but will waive their right to any legal action if they accept money through the program.


The program will be operated by a law firm independent of the diocese. Former Gov. Gray Davis is on an oversight committee that will serve in an independent advisory role. 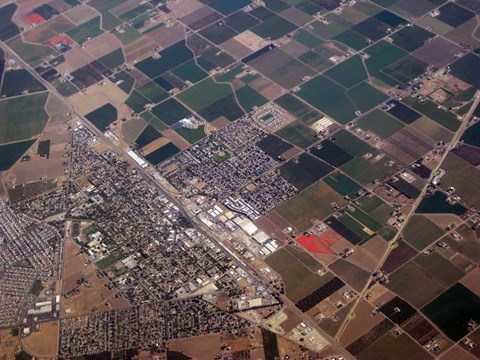