At 95, Eleanor Stone has outlived her siblings, her husband and her three children.

That reality prompted the retired school cafeteria worker to move a roommate into her San Diego home in 2013.

No hard figures exist but she’s part of growing number of California seniors opting to live with other seniors for companionship and to reduce their expenses.

And living alone in California can sap a senior’s finances.

“Older adults face a lot of the same problems that we all have in California -- affordable housing, usable transportation, health care, a high cost of living,” Cicero said. “Those who are homeowners have major advantages over those who are renters, lifelong renters.”

“I was living in my own apartment, and I hadn’t been able to find work. The money was just going, and I knew I wasn’t going to make the next month’s rent,” McGehee said.

“That’s a trend we’ve seen growing in the last few years,” Delacruz said. “Seniors who have lived in apartment buildings for decades and the rents keep going up. They’re on fixed incomes so there’s no way for them to make up that difference. They tell me, `I don’t know what to do. I’m scared. You know it’s looking like I might be homeless.’ ” 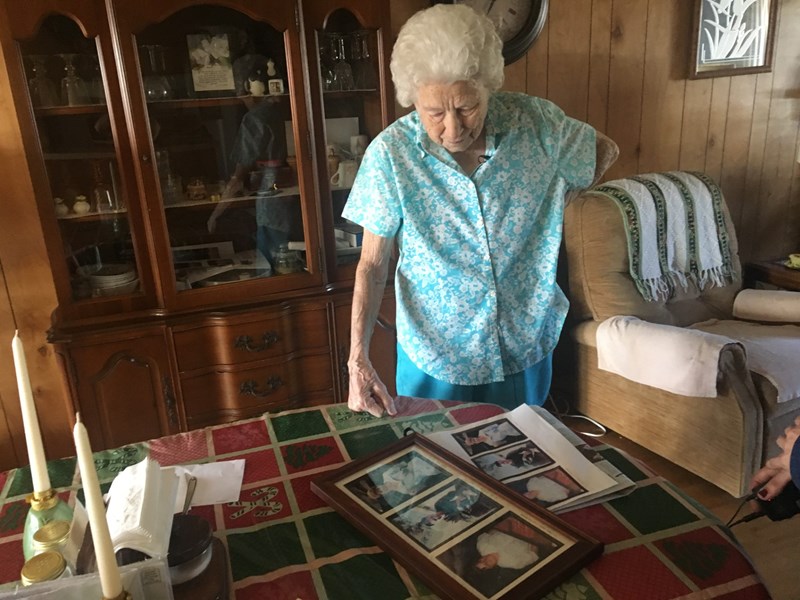 Eleanor Stone, 95, looks at old photos of her three children whom she has outlived, Feb. 8, 2019.Amita Sharma / KPBS

But Delacruz said shared living isn’t for everyone.

Matching up the elderly, who have long established likes and dislikes, isn’t easy. Elder Help reports the average time their pairings last is three years. McGehee and Stone credit their six years together to space.

McGehee likes that Stone doesn’t, in her words, crowd her too much.

“Because I’m an introvert and strongly an introvert,” McGehee said. “And for us, we build energy by being alone. When we go out and we’re in groups of people, then our energy feeds off and I get frantic. So then, I have to come home and be totally alone.”

The two have different schedules. McGehee rises early, eats breakfast, works until 2 p.m. and then watches something on Netflix in the afternoon.

“First, I read the sports section,” she said. “Then, I read Dear Abby, then a Jumble.”

Stone likes to experiment with new recipes in the afternoon but the roommates don’t cook together.

“Eleanor is a wonderful cook but she’s not gluten-free,” McGehee said.

McGehee helps Stone with computer questions and takes her to doctor’s appointments.

“I know I can count on her,” Stone said.

“There’s somebody to talk to, because I think if I lived alone I may never see anybody else, you know,” she said.

But she added she wouldn’t choose living with someone else if she had more money.

And for Stone, having Rose there hasn’t warded off the loss of her family.

“I’m still lonely, you know,” Stone said. “And then I thank heaven somebody is here.” 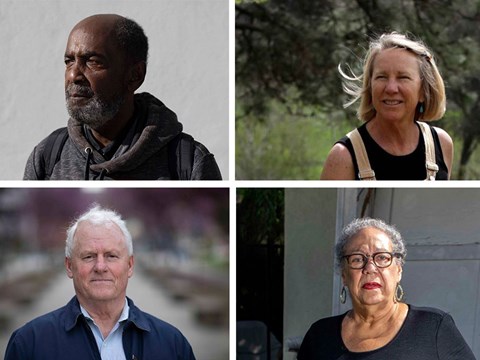 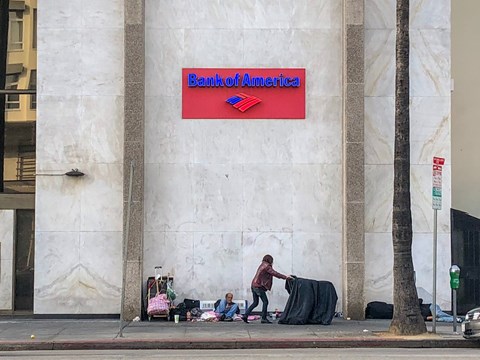 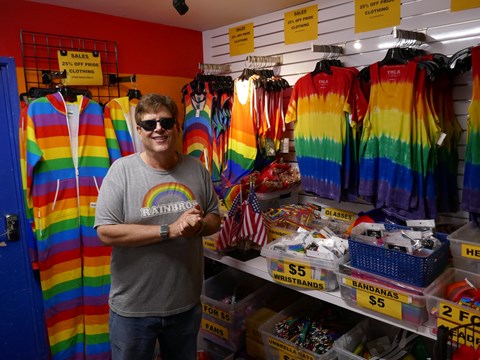