You know what they say: If at first you don’t succeed, run to be the chair of a major California political party.

Perhaps that explains the case of two runner-ups from the 2018 election season. State Sen. Kevin de León of Los Angeles—the former Senate Democratic leader who in November failed to unseat a fellow Democrat, veteran U.S. Sen. Dianne Feinstein— says he’ll decide within a few weeks whether to run for chair of the California Democratic Party. That follows former Republican gubernatorial candidate and state Assemblyman Travis Allen, who was defeated in the June primary and later announced he will be running to be the next leader of his party.

In a telephone conversation today with CALmatters, de León said that he has been asked to take up the California Democratic Party’s mantle by “a lot of activists and elected officials” within the party and is giving the matter serious thought. “My phone has been blowing up,” he said. He declined to say who has been calling and texting without first getting their permission to share that information.

De León won the endorsement of the party’s executive council for his Senate challenge last July. He ultimately lost to Feinstein in the general election by more than 8 percentage points.

If he does decide to run, de León would be seeking to replace Eric Bauman, who resigned in late November after being accused of sexual harassment. Allen hopes to replace current California Republican Chairman Jim Brulte, who decided not to seek re-election.

Neither job is uncontested. In the Republican camp, Allen would be running against the party’s vice chair, Trump-skeptic David Hadley, as well as party activist Stephen Frank. If de León decides to run, he’d be facing off against Kimberly Ellis, the progressive activist who narrowly lost the chair race last year in a bitter contest with Bauman. Ellis has plenty of support across the more left-leaning elements of the Democratic base, but de León said that he could unite “the Bernie and the Clinton folks.”

That is, if he decides to run in the first place. 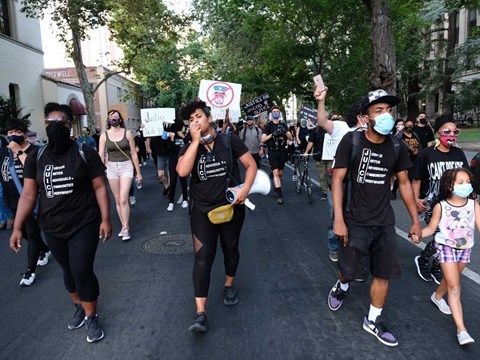 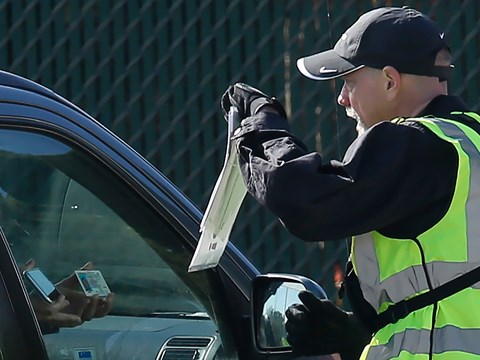