On a Friday morning in June, inmate Derrick Brooks sat on a bench in a garden. There are benches, picnic tables and fountains, all inside barbed wire and chain link fence.

The garden is a new installment at the California Medical Facility — a prison in Vacaville, and one of few in the state with a hospice unit.

Brooks has stage four pancreatic cancer, and said he’s grateful to have access to the prison’s hospice program. He’s serving a nine year sentence for assault with intent to commit rape. 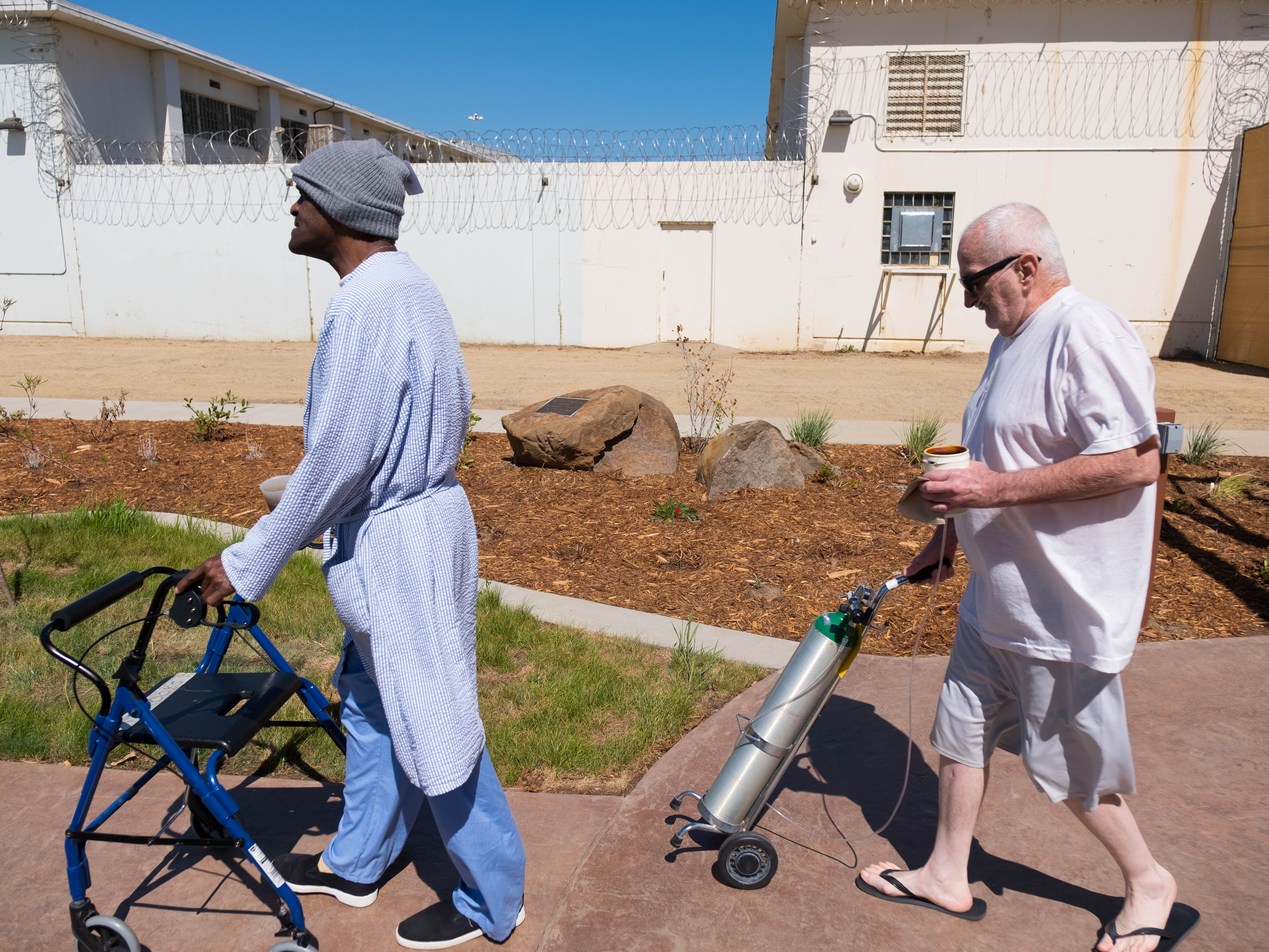 The garden opened earlier this month to give patients in the prison’s hospice ward a place to rest and reflect during their final days. Inmates come here to sunbathe, pray, or speak with family. It’s part of a new approach to helping prisoners find peace while dying behind bars.

‘Some of these guys haven’t seen their family in 20 years,” said Dr. David Mathis, a physician at the prison. “They’ve burned all the bridges, or the family has let go. So it’s really heartrending sometimes when they don’t have anyone who cares for them.”

The prison system is still working out what to do with felons at the end their lives. The number of older and dying prisoners is growing as baby boomer inmates reach old age. Some are eligible for early release, but they only get out if they’re too sick to be considered a threat. And many groups oppose that policy, wishing to see them serve until the bitter end.

Mathis said that during the heights of the HIV/AIDS epidemic, prisoners would just waste away in their cells. Seeking a more humane solution, the prison opened a hospice unit in the early 1990s. Now, it has 17 beds and is open to male inmates from all over the state who have six months or less to live. It’s one of the only licensed hospices in the prison system; there’s another at a women’s facility near Merced.

‘Some of these guys haven’t seen their family in 20 years. They’ve burned all the bridges, or the family has let go. So it’s really heartrending sometimes when they don’t have anyone who cares for them.”

Ladybird Morgan with the Humane Prison Hospice Project in San Francisco said there’s a shift happening in the justice system.

“It’s a model based on punishment, not based on humanitarian care,” she said. “But these men and women have human rights, and they are serving their time to their crimes. And not allowing them to have adequate care at end of life sort of speaks to the humanity of everyone on the outside.”

California Medical Facility staff says the new, 4,000-square-foot garden is for the workers as much as the patients.

“Very commonly family, and friends, and sometimes family who are victims, will come here,” he said. “There’s a lot of restorative justice that happens in this kind of setting.” 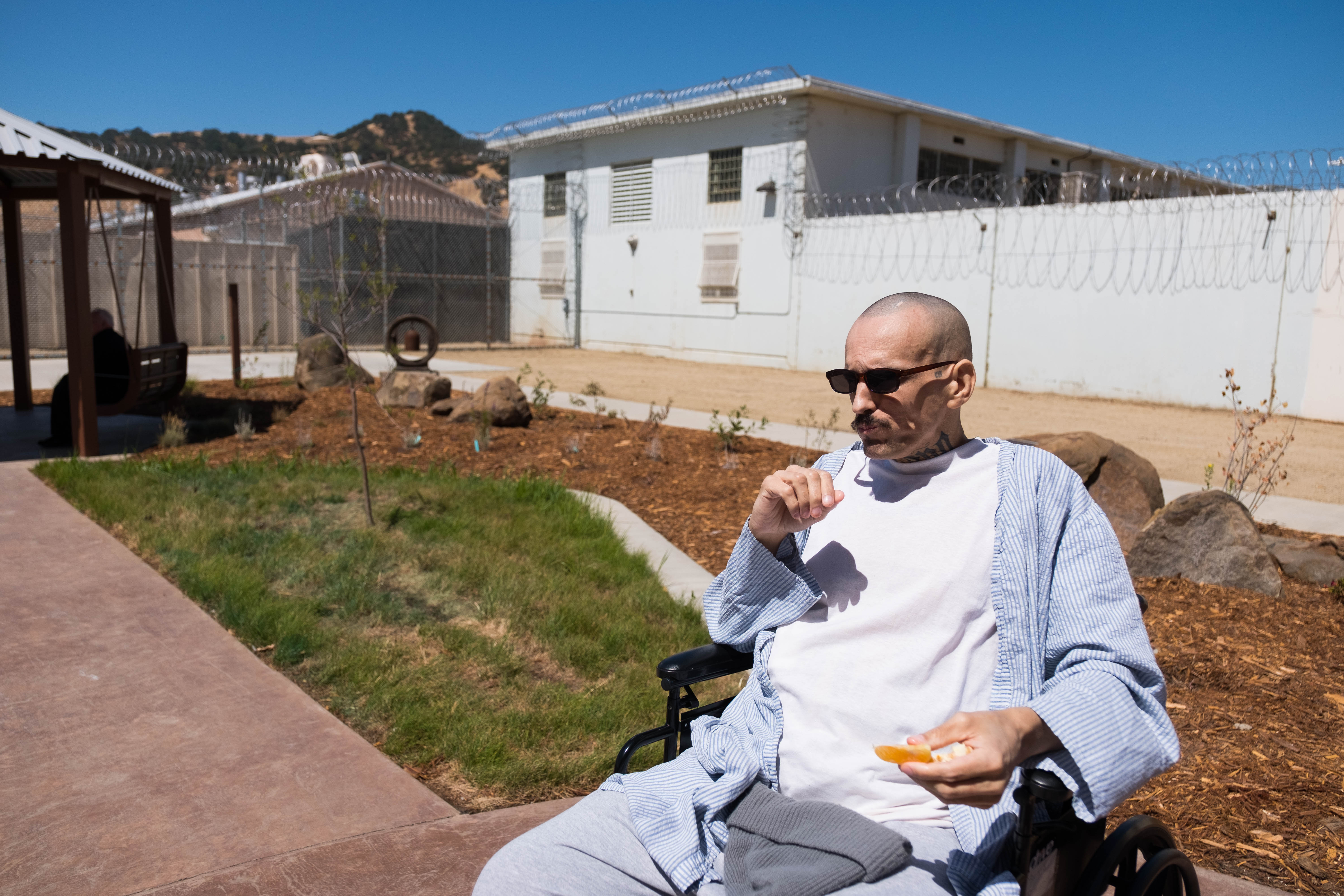 The supply of COVID antivirals is increasing, but many patients aren’t using them