(AP) — Victims of a notorious California serial killer may get a renewed chance to seek compensation for their emotional trauma or financial losses under pending legislation.

A budget measure being considered this week would extend the time for victims to apply for benefits. Normally, victims have just three years to file with the California Victim Compensation Board for crimes, which in this case happened decades ago.

The legislation would open a new window for victims to file claims after 72-year-old former police officer Joseph DeAngelo was charged in Golden State Killer case. Authorities arrested him in April and said he is responsible for 12 slayings and nearly 50 rapes in the 1970s and '80s.

Victims who have emotional trauma or monetary losses because of his arrest would have until Dec. 31, 2019, to apply for compensation.

The board has received inquiries from 25 victims and expects more, H.D. Palmer, spokesman for the state Department of Finance, told the Sacramento Bee newspaper.

A tip line created by Sacramento County has received "many calls from previously unknown victims who were victimized during the period," he said, with the board projecting that 50 direct victims and 12 family members would be paid.

The money comes from restitution, penalties and fees paid by offenders.

The board and state proposed the new deadline "in recognition of the difficulties that victims may experience in receiving benefits from our program given the delay in the identification and apprehension of the Golden State Killer," Mackey said.

The amount of money victims could receive "depends on the emotional harm and pecuniary losses that are claimed and approved by the board," Palmer told the newspaper.

Since DeAngelo's arrest, several police agencies with unsolved killings have focused on him as a possible suspect.

But DNA test results this week didn't tie him to the 1978 killing of a woman and her 4-year-old son in Southern California. DNA evidence didn't match DeAngelo, police said.

Rhonda Wicht was strangled and her son, Donald, was suffocated at a Simi Valley home. Wicht's ex-boyfriend, Craig Coley, was convicted and spent nearly 40 years in prison before DNA evidence cleared him.

Coley was pardoned and released from prison last fall. The pardon followed a cold-case investigation launched in 2016 after a retired detective raised doubts about Coley's guilt.

Correction: This story has been corrected to show that the compensation ceiling is based on when the crime occurred per new information from the California Victim Compensation Board. 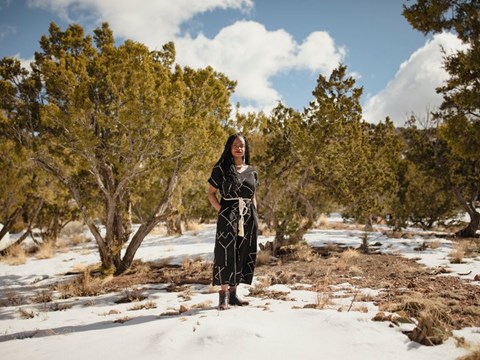 'It Really Is A Gag Order': California May Limit Nondisclosure Agreements