Sacramento District Attorney Anne Marie Schubert said on Wednesday that her office has not received any reports from the Sacramento Police Department about the shooting of Stephon Clark, and that it may at least a year until it completes a report on the incident, which occurred a month ago today.

The DA said she understands the community is upset. But she also responded to calls for action from people who have been picketing her office.

Specifically, she says her office can only legally identify if a crime has been committed and whether the person suspected is guilty beyond a reasonable doubt.

"The role of the DA's office is not to provide or evaluate an opinion on whether the officers could have taken some other action, whether they made correct or incorrect tactical decisions, whether there are policies or procedures that the law enforcement agency could change or improve upon," she said.

She also says the DA's office is unable to change policy within a law enforcement agency.

Schubert adeed that it could be months before her office receives all of the information from the case.

"It may be frustrating, and I understand that," she said, adding later: "Protesters are not going to stop us from following that process."

She again said that she welcomes the state attorney general's office’s investigation of the case, she made no other comment regarding the Clark shooting.

Two officers fatally shot Clark a total of eight times last month  according to an independent autopsy performed at the request of a family attorney.

Officers had responded to reports of vandalism. They thought he was holding a gun, but later only found a cell phone. 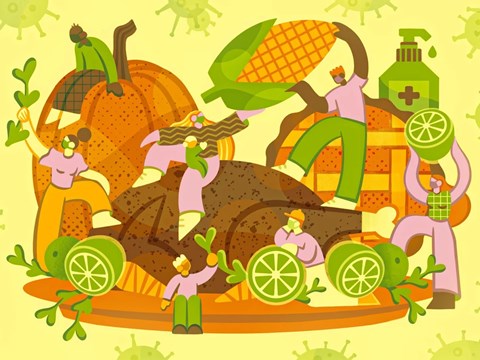