(AP) - The effort to bring one of the world's largest birds back from the brink of extinction is expanding after northern Arizona and southern Utah found success in getting deer hunters to use ammunition not made of lead.

A group working to protect the endangered California condor is setting its sights on small-game and varmint hunters as lead continues to threaten the birds that feed on animal carcasses.

The group says it wants to build on its voluntary programs on avoiding lead bullets. Arizona and Utah have offered vouchers for non-lead ammunition and hosted shooting clinics for testing the feel of copper bullets.

The condors nearly went extinct in the 20th century before the last of them were rounded up and bred in captivity. The Southwest population started with six birds released in 1996. It now stands at 82.
Follow us for more stories like this 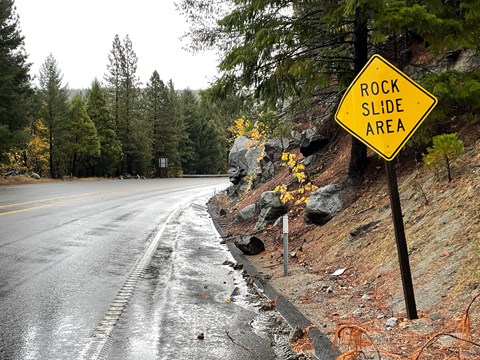