Sacramento-area residents are stepping up to help families hit hard by this week's wildfires.

Christina DeJong said she woke up Tuesday morning inspired to help families hit hard by the fires. She started telling her fellow school teachers to bring in bags of food, water and clothing.

She asked her husband Mike if they could rent a truck and take it to Santa Rosa. Mike’s a firefighter with the Sacramento Metropolitan Fire District, so he told his station about the project.

“Just having seen it before, I know what it’s going to look like. And I just know how much stuff those people need," she said. "Since I can’t be there helping out and actually fighting the fire, we just decided it would be good for us to find another way we could help out.”

Christina said the response was overwhelming.

“We sent out a Facebook post, and an email to everyone we knew locally, and here we are today, with I think two U-hauls to bring everything to Santa Rosa.” 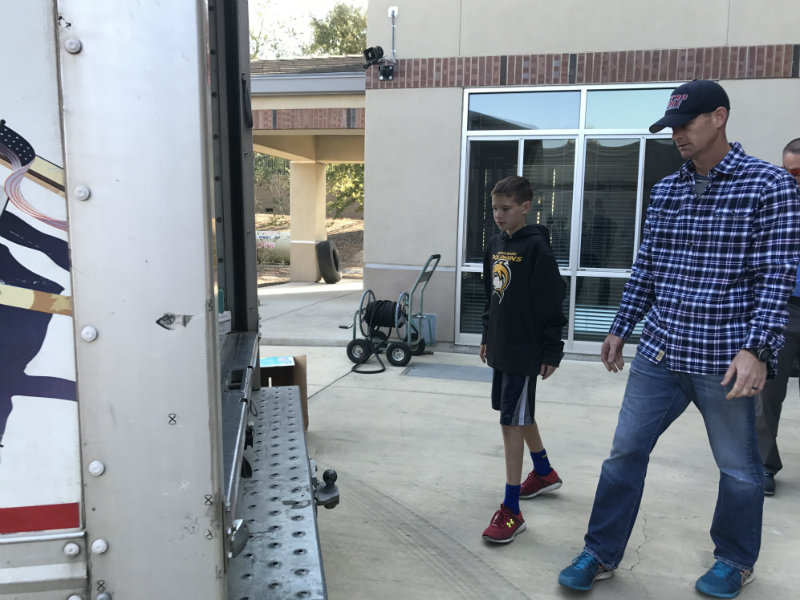 “Even just simple things like cleats because all their sports stuff is gone," Mike DeJong said. "Anything people feel like they have needed in their lives, they’ve donated and they’ve brought them to the fire stations and to our church.”

The truck headed to the Assembly of God church in Rohnert Park. The DeJongs said they may organize another supply drop next weekend.

Similarly, an effort by Sacramento-area craft breweries to collect supplies for fire victims was far more successful than organizers expected.

Jennifer Wonnacott helped spread the word for the breweries and said they were overwhelmed by the number of donations.

"It ended up being so much stuff it may have to be a couple of trips, but it will be getting to the locations as soon as possible."

Wonnacott said the breweries are now asking for monetary donations in the form of grocery store and gas station gift cards.

Monetary donations are being accepted at these breweries (all in Sacramento unless otherwise noted, update Oct. 19): 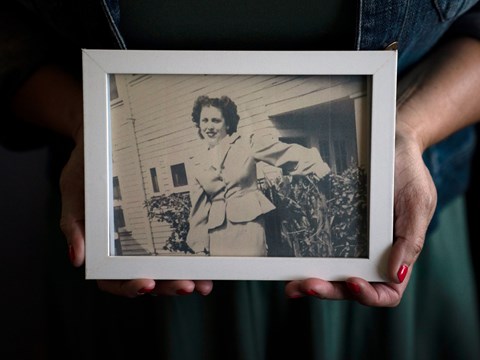