Tribe Calling For Spring Chinook To Be Listed As Endangered Species

Scientists at U.C. Davis have found a genetic distinction between Chinook salmon that migrate in spring and fall. That has a Northern California tribe calling to make spring Chinook an endangered species. But some farmers are skeptical.

Tom Menne farms 2,000 acres of hay near the Oregon border and worries removing dams to help salmon won’t be kind to his electric bill.“I’m not confident that they count the fish very accurately,” says Menne. “It went from 130,000 a year to about 180,000 a year for power.”

A final decision on listing spring Chinook could take years to litigate. 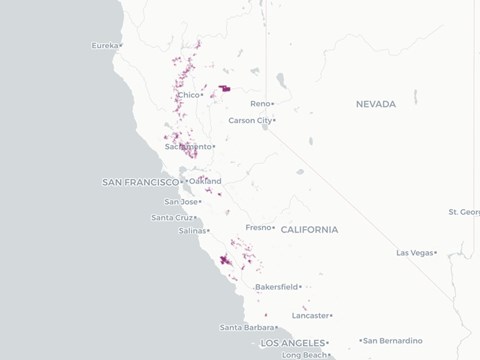 Map: PG&E starts to restore power from Monday's shutoff, but more could be on the way