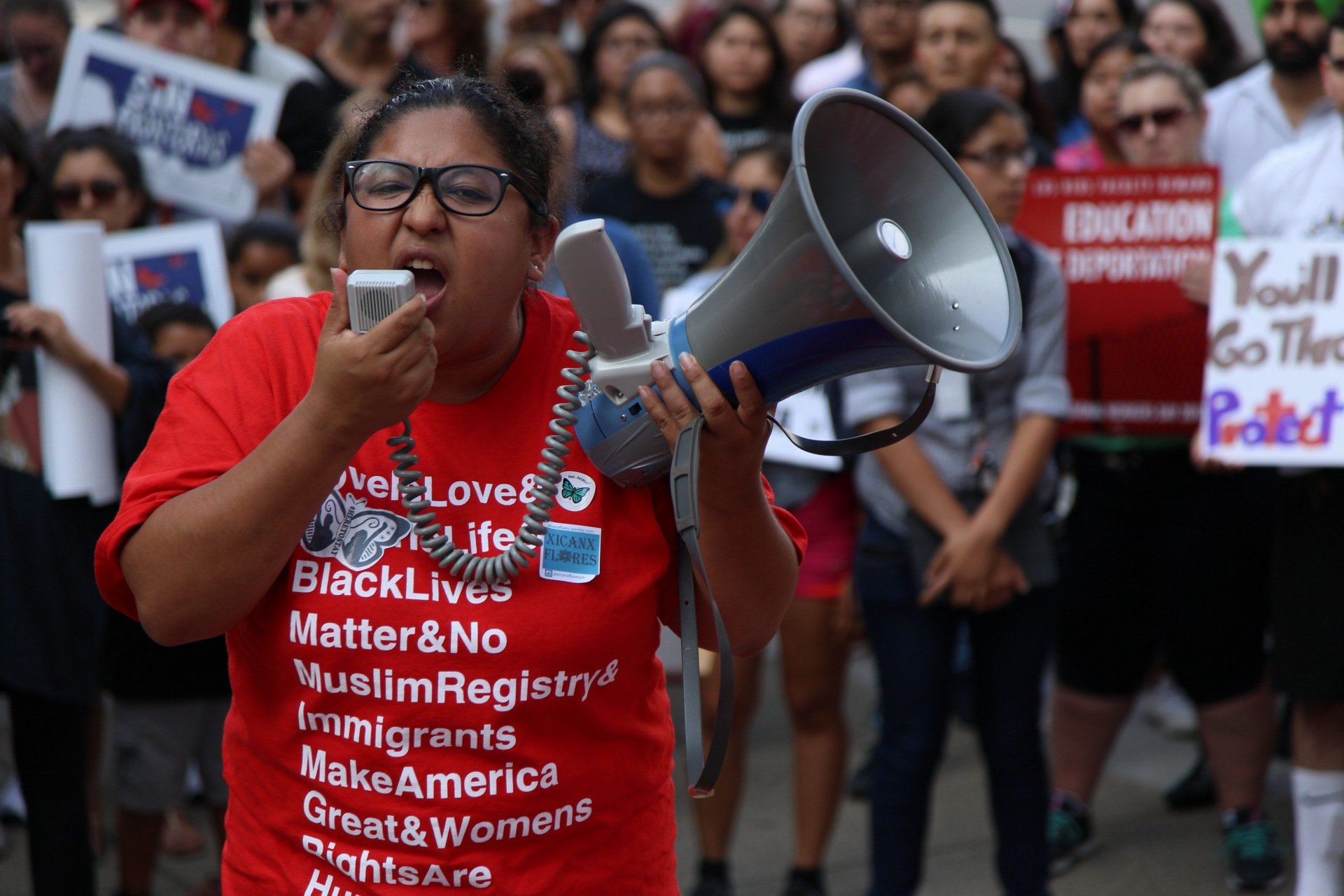 Supporters of the Deferred Action for Childhood Arrivals gathered at the State Capitol Tuesday evening to protest President Trump's decision to phase out the program, known as DACA.

Rosa, a Sacramento State DACA student who didn't want to use her last name, came out to show support for the program that has helped protect her from deportation.

"I know that there's a six month period where Congress can act, but there's always that fear of what if they don't act?" she said. "What if they just can't get it together? So that's definitely anxiety and frustration for this news just because this program has opened so many doors, for myself personally as well, and it's, it kind of feels like they're cutting your wings off essentially."

Leaders of all three college systems in California have vowed to pressure Congress to restore the program.

More than a quarter of the nation's 800,000 DACA recipients live in California. 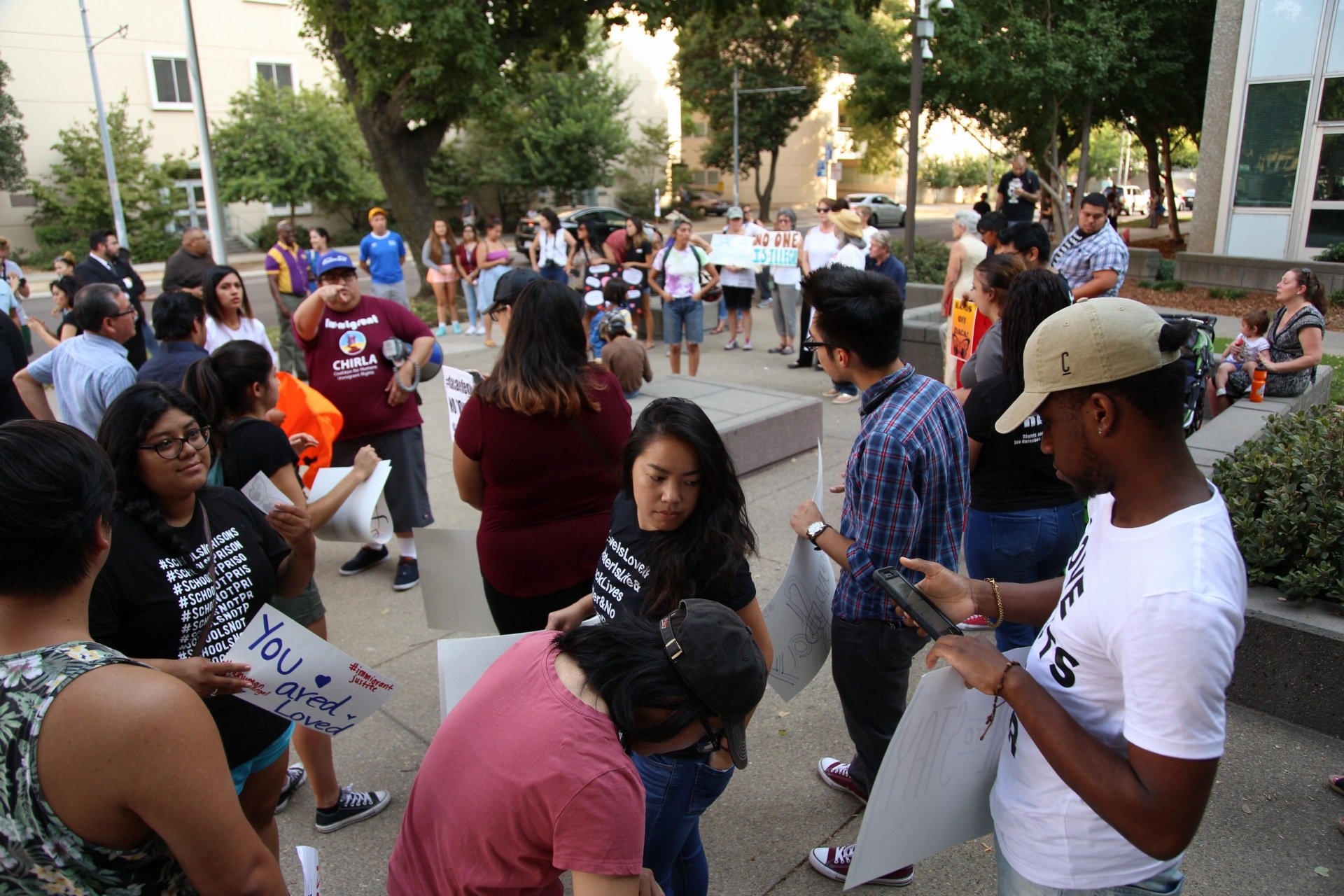 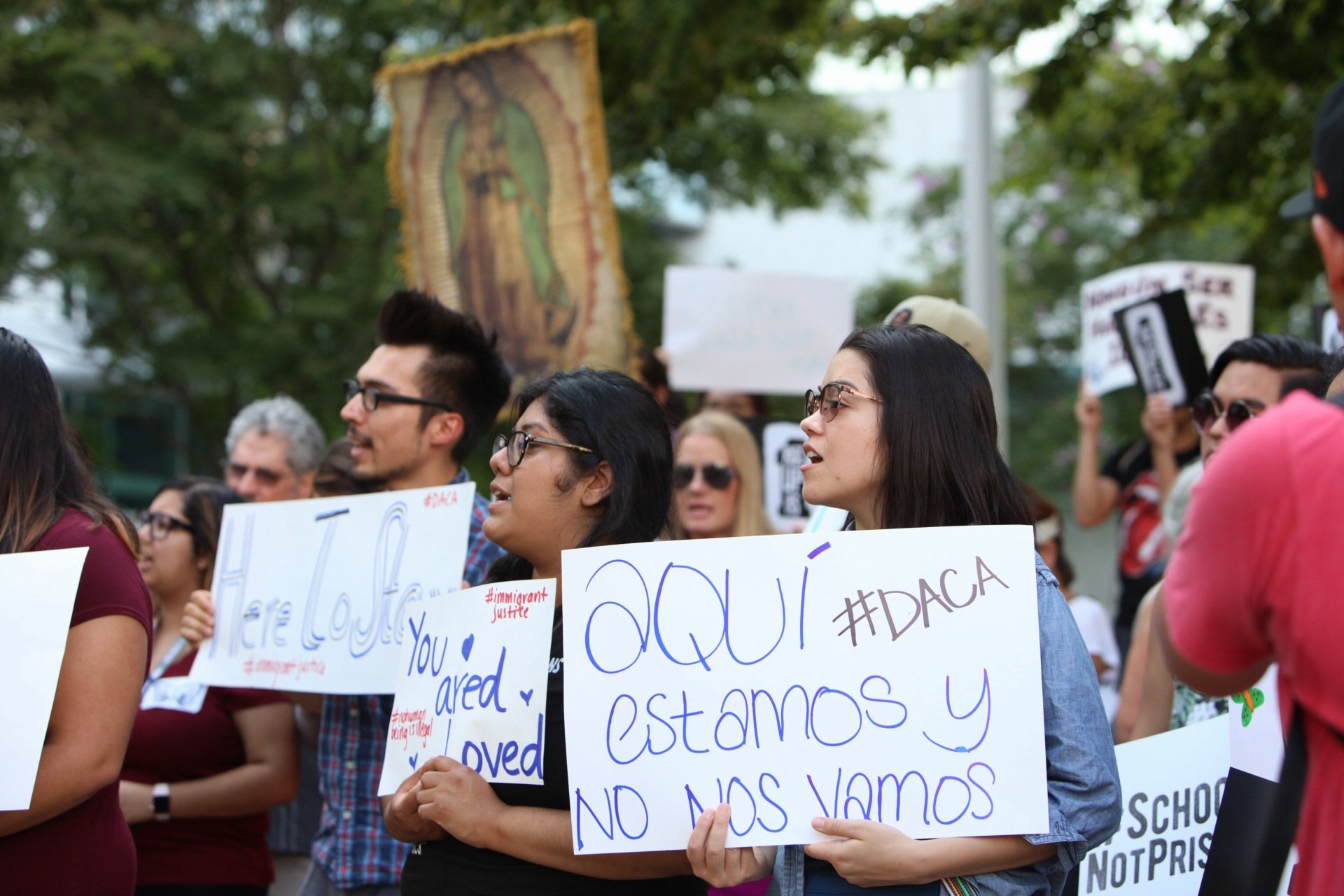 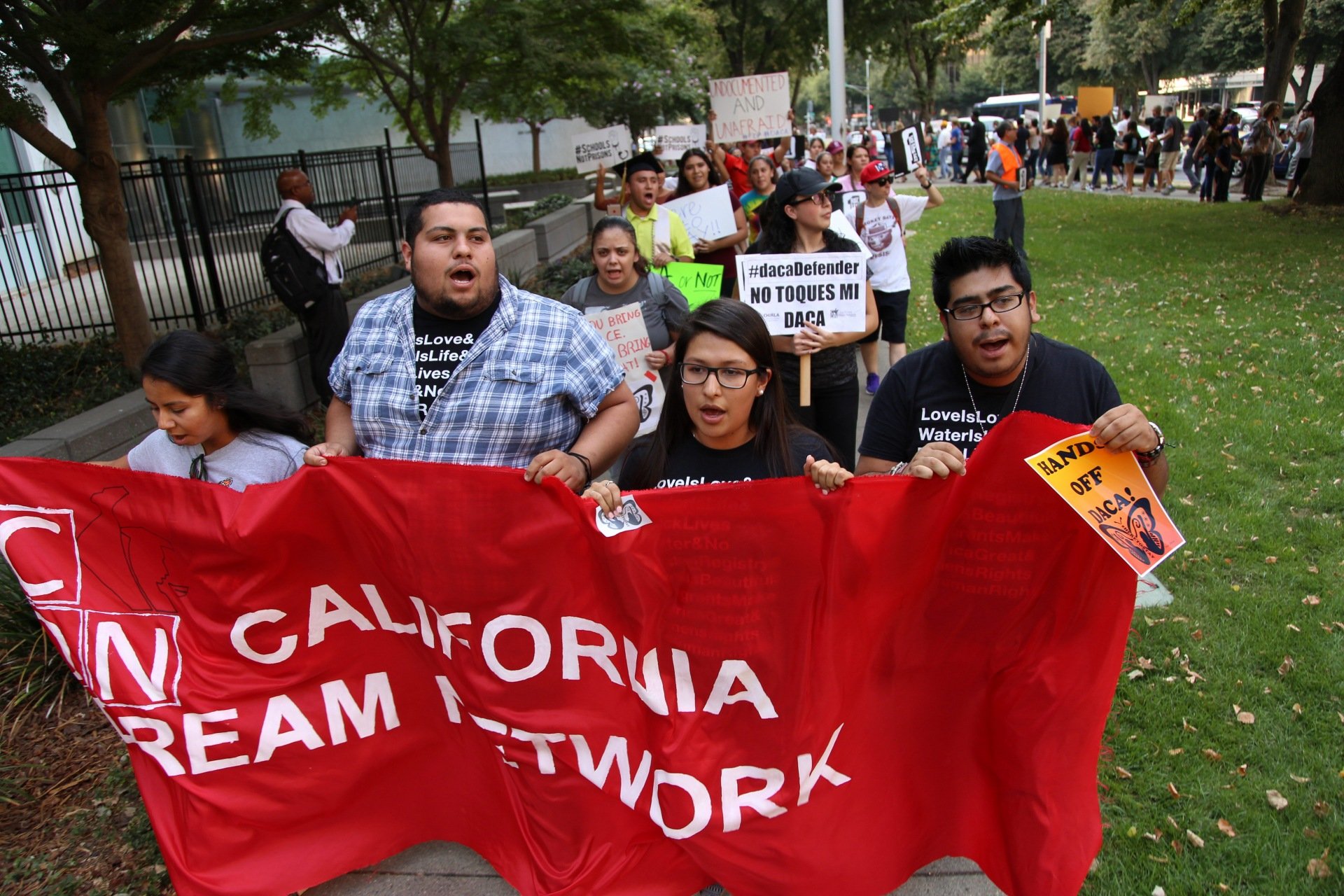 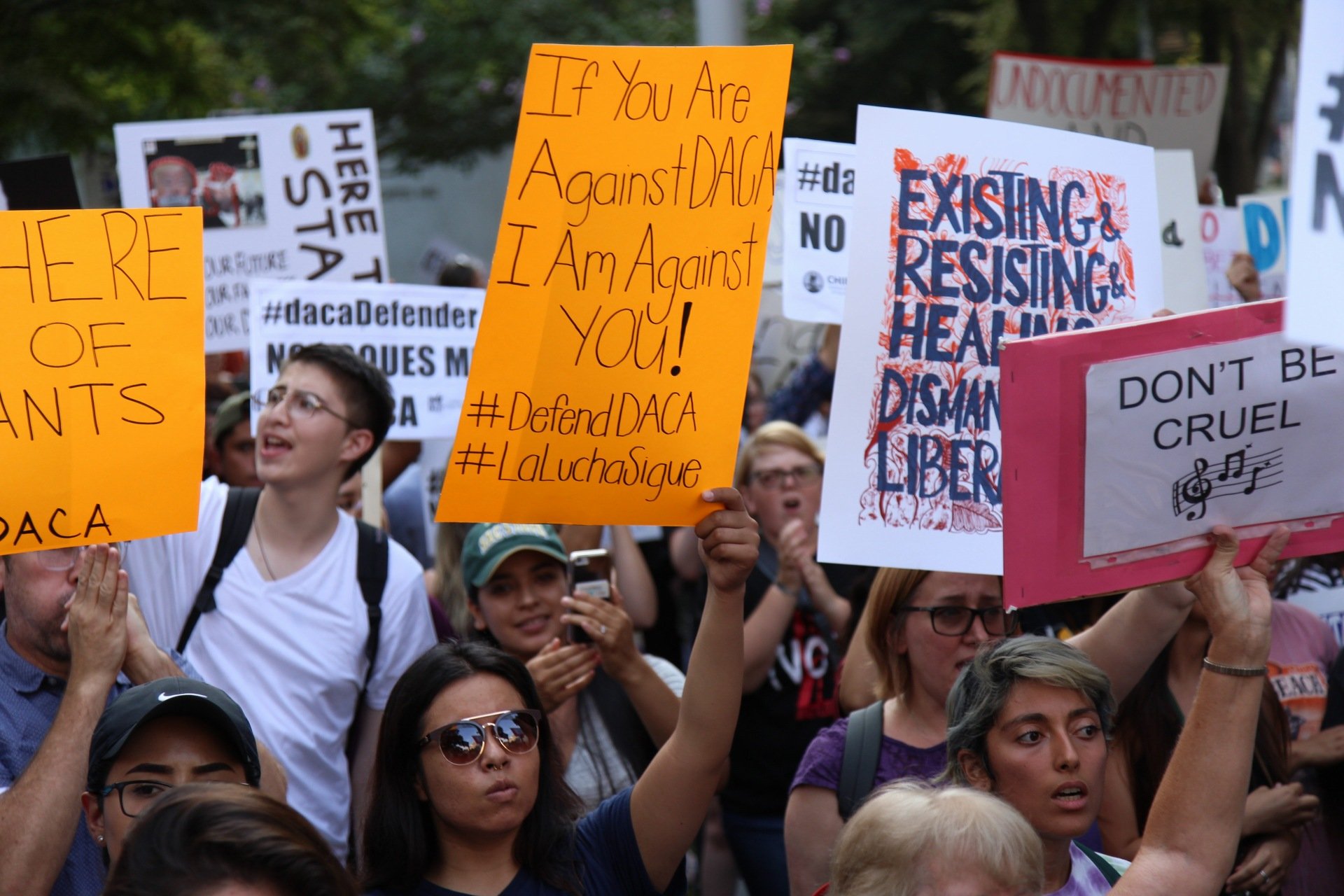