A shuttered nightclub in midtown Sacramento will soon reopen with a new name. Starlite Lounge closed in June. The Sacramento Business Journal's Digital Editor Sonya Sorich says some of the guys who book shows at Ace of Spades, another music venue, are behind this new venture.

"Bret Bair and Eric Rushing confirmed plans this week to open a nightclub at the former Starlite Lounge," says Sorich. "This new nightclub will be called Holy Diver."

Holy Diver may spotlight hard rock music. Bair and Rushing are also developing another music venue next to their B-Side bar on S Street that will likely showcase singer-songwriters. The Holy Diver site is near 21st and P streets. It has a capacity of just under 300 people.

"They will temporarily move into the offices of the Health Education Council in West Sacramento," says Sorich. "And beyond that, they're looking throughout the region for a permanent home. Those involved with this incubator say it's important to have a partnership with the city where they're located."

Startup incubators are designed to be places where entrepreneurs can go to launch their companies.

Inc. magazine evaluates for-profit, independent companies and compares 2016 revenue with 2013 revenue. This year's list of 23 Sacramento area companies is an increase from the 18 companies on last year's list. 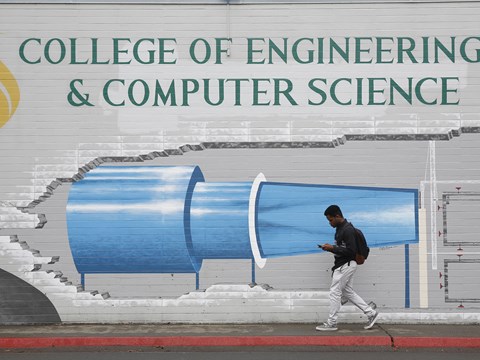