Suspect Identified In Shooting Of Officer 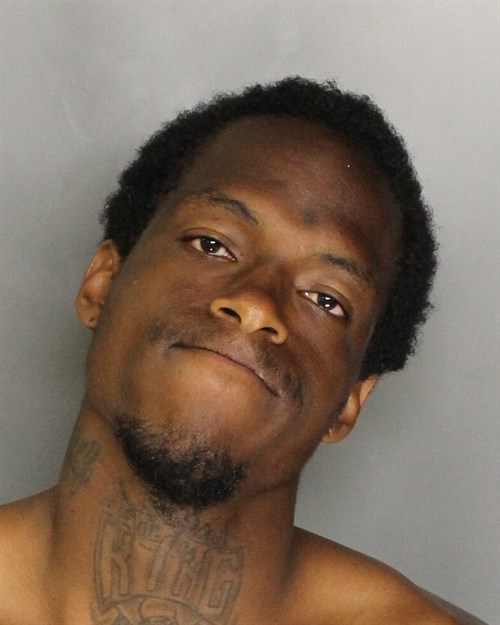 UPDATE June 28, 9:20 a.m.: (AP) - Authorities have released the name of a man arrested on suspicion of attempted murder of a sheriff's deputy in Sacramento.

Homicide detectives arrested 27-year-old Nicory Marquis Spann for the shooting of a Sacramento County Sheriff's deputy in the face with his own service weapon at a light-rail station Tuesday night.

The deputy was identified as Alex Ladwig, a four-year veteran of the sheriff's department.

Ladwig underwent surgery for a gunshot to the jaw and is in stable condition.

Authorities say the deputy and the shooter got into a fight, which escalated into a shooting. It's not clear what started the fight.

UPDATE 10:29 p.m.: (AP) - Authorities say a man suspected of shooting a Sacramento County Sheriff's deputy in the face has been arrested at a motel.

Turnbull says the deputy is in surgery.

The officer is a four-year veteran with Regional Transit District police.

The suspect was arrested after a SWAT team searched for him room to room.

Turnbull said that at about 6 p.m., the deputy radioed in that he was fighting with a suspect at the Regional Transit light rail station on Watt Avenue. Later, that same deputy reported that he'd been shot.

He says officers in a helicopter who responded to the scene within minutes after the shooting saw the suspect run into a hotel. He says about 100 law enforcement officers are at the scene.

Original Post: Deputies are investigating an officer-involved shooting in the area of Watt Avenue and Interstate 80 Tuesday afternoon.

According to the Sacramento Sheriff Department, commuters are being asked to stay away from the area.

Officer involved shooting in the area of Watt Avenue /I-80. Please stay out of the area, use alternate route. PIO enroute.

Local media outlets are reporting that a police officer has been shot.