Study: California Has Some Of The World’s Dirtiest Oil

California is home to some of the world’s dirtiest oil. That’s according to a study from the Carnegie Endowment for International Peace, a Washington, D.C. based think tank.

The report looked at the entire life cycle of oil, from production to end use, and found some oils emit as much or more greenhouse gases as Canada’s oil tar sands.

“And those are the same oil sands that California didn’t want to take, because they were so dirty. But California produces some of its own really dirty oils,” says Deborah Gordon, director of the energy and climate program with the Carnegie Endowment.

The study also found California has some of the cleanest oils. Gordon says that’s because an oil’s chemical composition can vary.

“I was shocked right from the beginning at how wide-ranging these emissions were and how little we talk about oil [as] anything other than being an average standard barrel of oil,” Gordon says. “There are really big differences between oils, and that really conjures up the challenges involved in managing them well.” 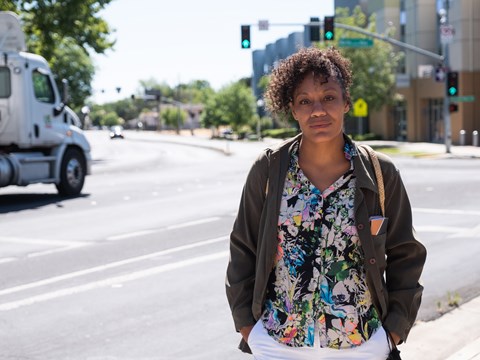