To Mexican Senators Visiting Sacramento, California Feels "Like A Home"

Foreign delegations routinely visit the California state Capitol. But with Mexico and America at odds, this week’s visit from a half-dozen Mexican senators carries added significance.

So much has changed since this trip was scheduled, when a delegation of California lawmakers visited Mexico before last fall’s presidential election.

Yet despite President Trump’s call to pay for a border wall by taxing Mexican imports, and federal immigration raids potentially ramping up, Senator Marcela Guerra Castillo says she feels no different setting foot in America now compared to before.

“I don’t feel different, because I’m human being,“ she told Capital Public Radio in an interview Wednesday at the Mexican Consulate in Sacramento. “I’m Mexican, you’re American. But we have a history to share.”

She singled out California for allowing immigrants living in the state illegally to obtain driver’s licenses and offering health care to undocumented children.

“In California,“ she said, “we feel like a home, because it’s a state, very progressive state.”

And she seemed to take President Trump’s positions on Mexico and immigrants in stride.

Senators held meetings to discuss obvious topics like immigration and trade – but also climate change. Mexico has signed agreements with Gov. Jerry Brown to help reduce greenhouse gas emissions, and to work together on goals like improving air quality and reducing wildfire risk.

“We need to know what you are doing about taxes, the limitations, how you’re going to control,“ he said. “Because it’s able to have great (repercussions) in our relationship. What will happen if you start producing your own marijuana? Then the drug lords in Mexico, they say, well, we don’t have a market anymore.” 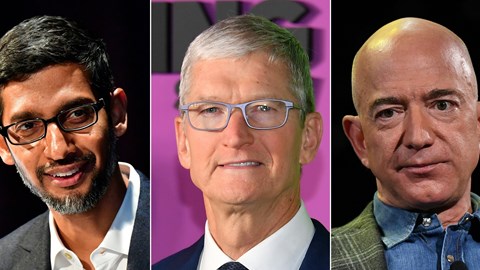