Many cities across California face rising costs for public employee retirement benefits. And for some, that’s laying bare a stark reality — it’s getting tougher to provide basic services and meet the pension obligations promised years ago.

The city of Richmond in the San Francisco Bay Area illustrates the tough choices cities are having to make.

On a recent day, Richmond Police Chief Allwyn Brown gave a tour of his department’s headquarters. It’s housed in a space that’s leased from a fiber-optics company. Richmond’s plans for a new public safety building were put on ice a long time ago, and that's not likely to change anytime soon.

“When I talk about how we’re staffed and how we’re equipped right now, I mean, that gets us ... to meet what the demand is, but we really want to be in a position to provide services that exceed demand,” Brown said. 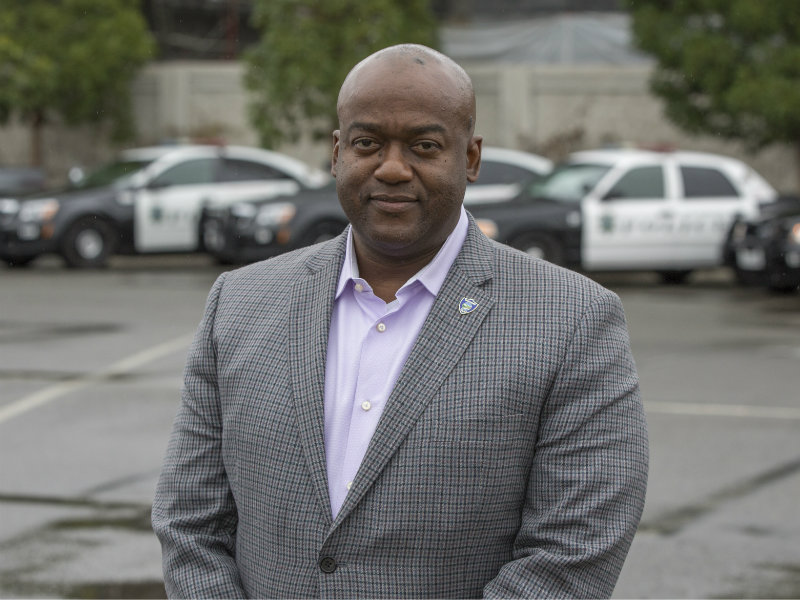 “What I hear most often is, `Hey, Chief, when are you going to be able to bring back the BRAVO officers?’” Brown said.

This belt-tightening comes at a time when he said the number of homicides has been climbing.

“We’ve neglected filling positions in departments like the library and recreation. I think the fire department’s kind of down to the bone,” Butt said. “If we cut anybody else in there, we’re going to have to start closing fire stations.” 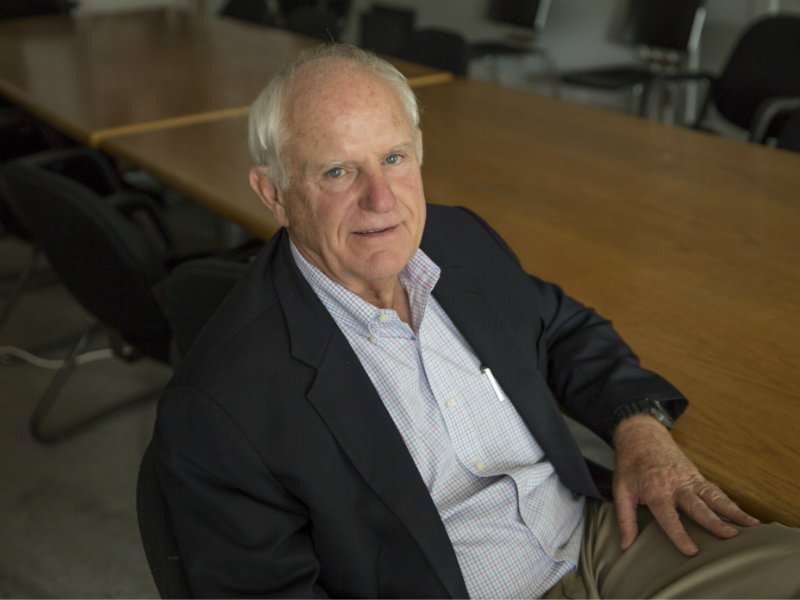 Butt says one big reason is that costs for employees’ retirement benefits keep climbing. The city’s finance director said in an email that over the next five years, Richmond’s pension costs are projected to jump almost 40 percent.

Mayor Butt said that’s hard in a city that’s much poorer than neighboring communities such as El Cerrito, which has a median household income of about $94,000 compared with about $56,000 in Richmond, according to Census data. Butt said that makes it tougher to generate tax revenue in his community.

He blames the California Public Employees Retirement System, or CalPERS, which is the agency that manages his city’s pensions.

“They base payments the city has to make on the pension plan… on their projected future returns, and they’ve consistently been adjusting their returns downward, which means the city’s payment goes upward,” Butt said.

CalPERS pays out pension benefits to retirees through a combination of returns from stocks, bonds and other investments, local government contributions and employee contributions. But when the stock market tanks, as it did during the Great Recession, retirees still get the same benefits and employers like the city of Richmond have to make up the difference.

Richard Costigan, a CalPERS board member, said it’s unfair for cities like Richmond to pin the blame on the agency that administers their pension plans.

“At the end of the day, local governments in the state of California made promises to their employees and we have to fulfill those promises,” Costigan said.

Costigan said local governments and their public sector unions are the ones that set the level of benefits, not CalPERS. He said his agency knows that big jumps year to year can cause difficulties for city budgets, but he said CalPERS has had to ask cities to contribute more, because, for example, life expectancy has gone up.

“Everyone wants to pin it all on the employees and the unions,” Therriault said. He argued that it’s more of a revenue-generation problem and that city leaders have failed to attract development that could add to the city’s tax base.

Still, cities such as Richmond will have more tough choices ahead as they figure out how to pay for workers’ retirement benefits and keep city services stable.

Mayor Butt had hoped voters would approve an increase in the real estate transfer tax in the November election to bring in more money, but more than 70 percent of voters said no.