Earlier this year, California granted all undocumented children the chance to have health coverage through the state's Medicaid program. Now, that opportunity may be hindered by the federal government's plans to change the program.

President-elect Donald Trump has proposed giving states block grants for their Medicaid programs, which would significantly reduce the amount of funding from the federal government.

States would have to re-allocate money or cut programs to make up the difference.

"The first order of business is to get our Congressional delegation not to allow these cuts to this program that is a core pillar of the health system that we all rely on," Wright says.

Currently, a third of Californians are enrolled in Medi-Cal, including more than 150,000 undocumented children. That number is expected to reach 200,000 by the end of the year.

Providing coverage to California's undocumented children is projected to cost $40 million in the next fiscal year and about $132 million annually following implementation. 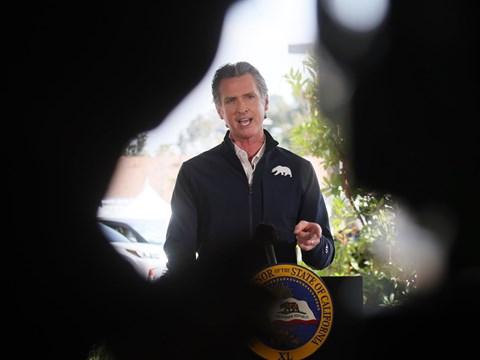 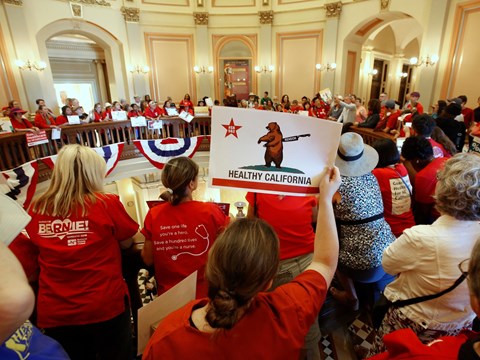