Farmers and rural residents told California regulators they're concerned about a proposal to increase water flows in the San Joaquin River and its tributaries to protect threatened fish. Native fish populations in the system have been declining for decades. 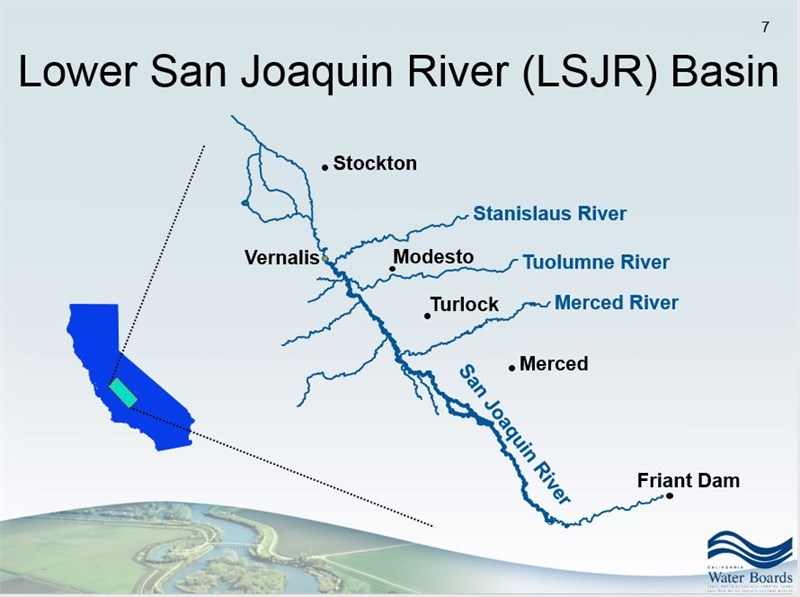 The river system is part of the Sacramento-San Joaquin Delta, which provides water to Central Valley farms and millions of Californians. Regulators say currently up to 70 percent of the water is diverted. J.D. Richey, a Delta fishing guide, says his industry is collapsing.

“If I’m thinking about moving completely out of state, how about everyone else in my industry? That’s a big hit to the state. That’s something to think about.  It’s more than just fish.”

The State Water Resources Control Board wants at least 40 percent of the water in the San Joaquin River tributaries to flow unimpaired – without diversions- in order to protect fish. 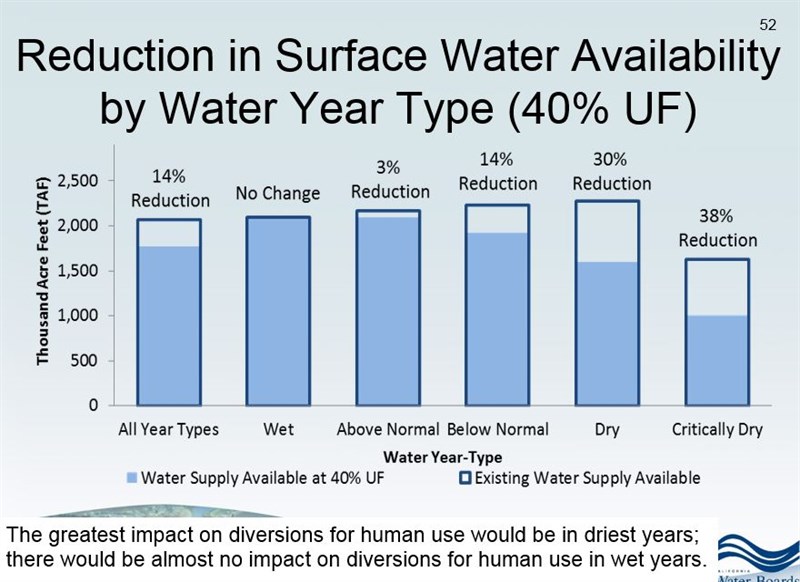 But Deidre Kelsey with the Merced County Board of Supervisors says that comes at the expense of agriculture and the county’s economy. It could also mean more dependence on groundwater.

“Under this proposal, impacts on groundwater are going to be brushed aside, and we’re concerned about that because we do depend on groundwater, a lot, not just the agriculture, but the cities.”

Four more public hearings are scheduled before regulators adopt a plan in July.