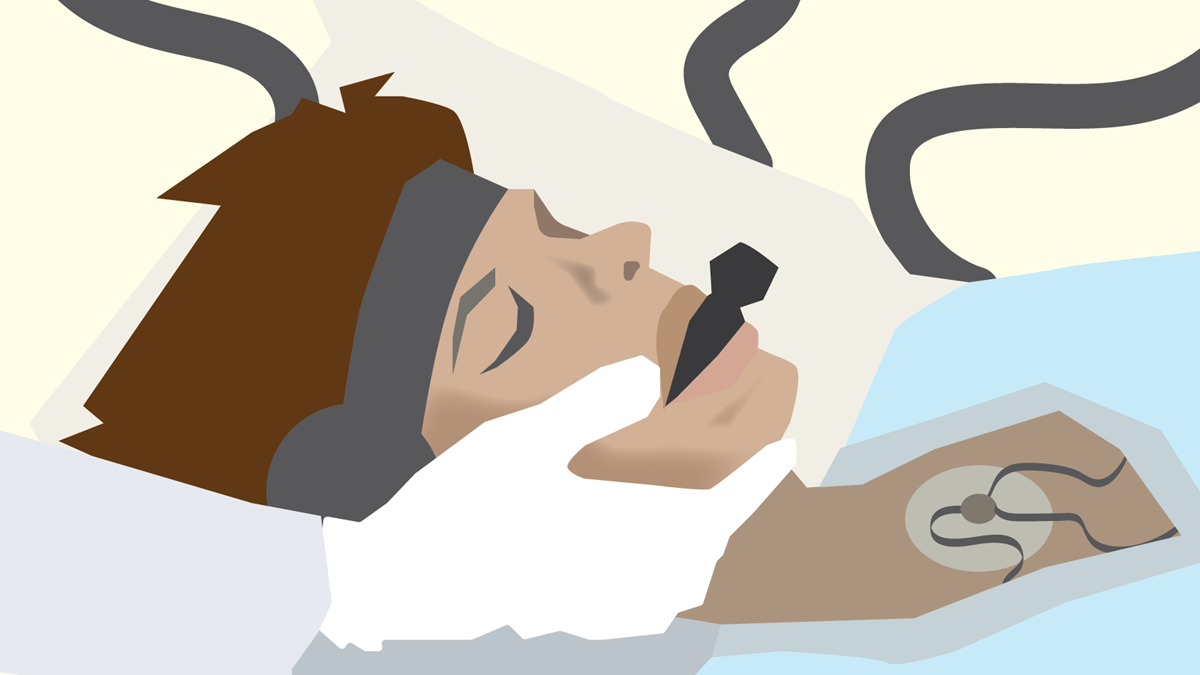 Laura Bemis sips coffee on her back patio in Elk Grove. Her life is peaceful now, which is in stark contrast to the 25 years she was dealing with untreated mental illness.

This is just one of many stories:

"I drove down to L.A. and was driving probably reckless or something. I'd cut up myself and burned myself so there was kind of like a mess in the car and I was pulled over saying I was looking for my house and when I couldn't find my house, because obviously I was in L.A., not in Sacramento, they figured something was wrong. They took me to the medical place, they fixed me up." 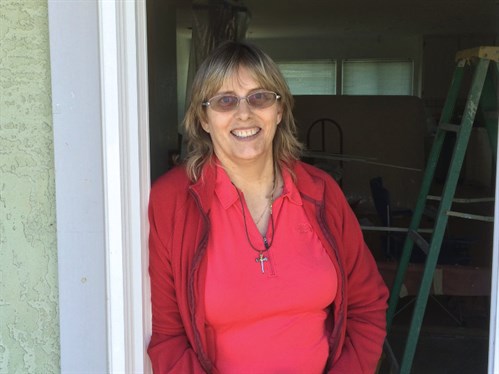 A judge ordered Bemis to seek treatment. But, neither pharmaceuticals nor psychotherapy helped.

Laura says because she was severely depressed and suicidal, a doctor prescribed ECT, electroconvulsive therapy, previously known as electroshock therapy.

"They put a couple of probes on the side of your head and some other electrical cords on other parts of your body, a blood-pressure cuff on your arm and your leg, and they give you a shock that causes a brief seizure," explains Bemis.

Researchers disagree as to whether ECT affects the neurotransmitters or the hormone regulators in the brain. By creating a seizure, a small electricity current can "re-set" the frontal lobe of the brain.

The treatment has changed little in the last 80 years. But now, the patient or a judge must first give consent. Also, the amount of electricity delivered is limited and the patient is under anesthesia during treatment.

Dr. Robert Blanco oversees intensive therapies at Sutter Psychiatry Center. His patients, like Laura Bemis, are "treatment resistant," meaning they have not responded to at least three non-intensive therapies.

"Generally in this setting here, we would have the more severely-ill patients, like major depression with psychotic features, severe, (and) recurrent, bipolar, schizoaffective disorder, schizophrenia. Those are the patients who've failed everything else. They’ve failed medication. They've failed psychotherapy. They're just not getting better," he says.

Blanco says ECT achieves remission in about 60 percent of treatment-resistant cases and a positive reaction in about 80 percent. He defines success as remission or stabilization so other forms of therapy can be administered.

As Blanco speaks, an elderly man holding his wife's arm walks slowly down the hallway of Sutter Psychiatric Center. He is dazed and unsteady. Blanco says he has just received electroconvulsive therapy. 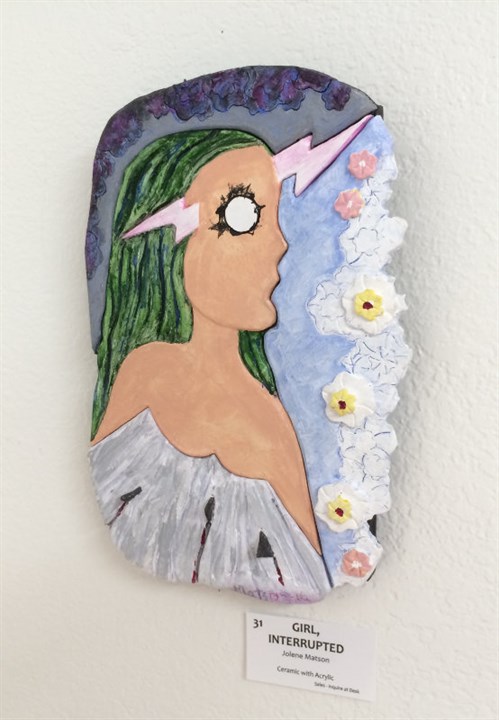 "Very successful case, nine years in remission with the vagal nerve stimulator and it apparently stopped working two weeks ago and he had a relapse."

Vagal or vagus nerve stimulation uses a device like a pacemaker to send an electric impulse to the part of the brain that regulates seizures.

According to the journal Psychopharmacology and Neuroscience, vagal nerve therapy patients went into remission between 16 and 39 percent of the time, depending on their diagnosis.

Dr. Blanco says the man is also receiving Ketamine, a drug that was developed as an animal anesthetic and can cause hallucinations. Its use in this case is “off-label”. Some studies suggest it may have positive short-term effects for patients who need extreme intensive therapy.

“It is used pretty much in conjunction with ECT because they have to have an IV so, the patients already have the IV after their ECT and then they have Ketamine. So, it’s an adjunct at this point. We have maybe a couple patients who are receiving it as their only treatment and it’s just something that we’re starting to try.”

The center also uses transcranial magnetic stimulation (TMS) when a patient is not as ill, but has not responded to two antidepressant trials. It achieves remission in 37 percent of cases.

"We have been finding there are some patients that, either they can't tolerate ECT or they haven't gotten better with ECT and we transfer them over to TMS and interestingly enough, some of them actually get better."

Laura Bemis says her side effects from ECT included a "terrible" headache and significant loss of short- and long-term memory.

But, she says she is happy to be alive and living a good life. She’s an artist, photographer, and author. She’s writing a book about her experiences in an attempt to stop stigma associated with mental illness.  And she got married last month.

She says she has no doubt she would have committed suicide, as both of her sisters did, if not for ECT. She says it rendered her unable to harm herself. Still, the treatment didn't cure what ailed her.

After decades of different diagnoses across the spectrum, she was finally diagnosed with dissociative identity disorder (previously known as multiple personality disorder). Now, she says her regimen of medication and psychotherapy is going well.