U.S. Senator-elect Kamala Harris said it was no accident she decided to hold her first post-election press conference at the headquarters of a Los Angeles-based immigrant rights group, surrounded by sign-waving community members singing, "No, nos moveran!": we will not be moved.

“There are a lot of people, as a result of this election, who are feeling dispirited at best," the Democrat and outgoing attorney general said Thursday. "Part of what we are here to say is, ‘You are not alone. You matter. We’ve got your back.’”

Calling immigration “one of the most critical issues” facing the country, Harris pledged to pursue a comprehensive overhaul of the nation's immigration policies once in office, hoping to enshrine in law some of the protections against deportation some undocumented immigrants have enjoyed under the Obama administration.

It's one of several priorities she was hopeful the Senate's Republican majority would also be willing to tackle after the issue stalled on Capitol Hill in 2014.

“This is not a partisan issue as far as I’m concerned," Harris said. "There are immigrants, documented and undocumented, in every state in this country. I think our leaders need to check themselves in terms of who they think of as being their constituents. It’s not always people who look like you."

Harris said she also hoped to work with the GOP on issues like criminal justice reform.

"There has been bipartisan movement in Washington, D.C., in that regard," she said, "and I'm optimistic about the potential to work across party lines on that."

She welcomed President-elect Donald Trump’s stated goal of rebuilding infrastructure, like roads and airports: “California has $59 billion in terms of unmet transportation needs."

It's also possible Harris will have to cast a vote on a nominee for the U.S. Supreme Court soon after taking office. But when asked whether Democrats would try and block any Republican efforts to fill the vacant seat on the court — as the GOP did with Obama nominee Merrick Garland, Harris said no.

"It's basically what we teach our children, right? Just because somebody does something bad in the classroom, you don't do something bad in return," Harris said. "It is time for all of us to perform our duties. There's too much work to be done. I don't expect Democrats are going to play those kinds of games."

Standing in a packed room in the headquarters of the Coalition for Humane Immigrant Rights of Los Angeles, Harris acknowledged the atmosphere of fear that surrounded the election.

“I have spoken with so many parents," she said, "be those parents Muslim or undocumented immigrants, whose children have been crying over the last 48 hours — crying — looking up at them and saying, ‘Mommy, daddy, are we gonna have to leave?' "

"This is real," she added. "So we need to answer that question for them sooner than later." 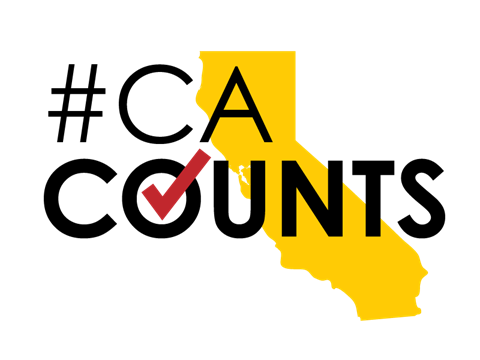 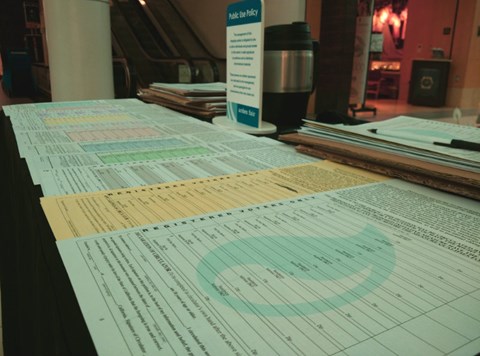 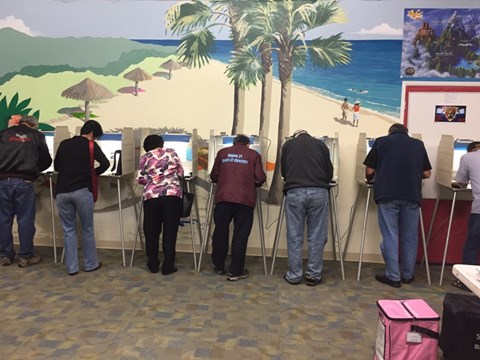