Author Interview: Georgeanne Brennan On Her "Culinary Journey" Through Provence 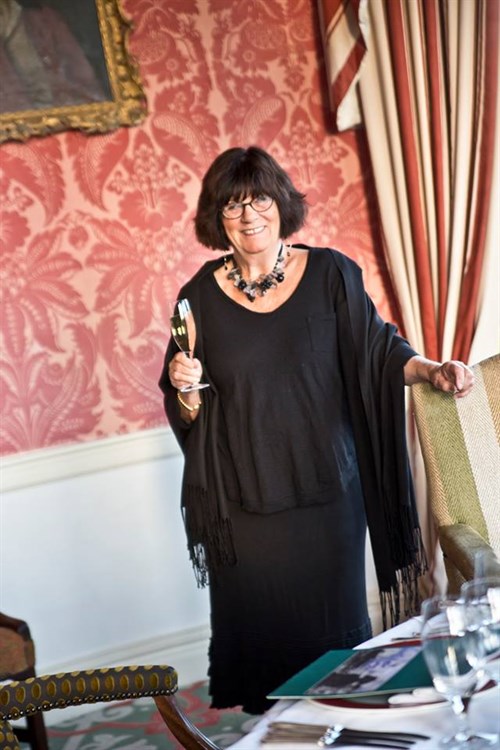 When Georgeanne Brennan moved to Provence in the early '70s, she and her young family wanted to escape the chaotic pace of American life. They became immersed in French culture, and Georgeanne discovered a rich culinary history. Her new book, My Culinary Journey, recounts their adventure in the context of recipes that haven’t changed in centuries.

Apidone: Do people fall in love with the region and then the food?

Brennan: That’s a good question. I think that it is quite interlocked that food is so much a part of the region of daily life, of the rhythm of life, of the pattern. It’s just tightly woven into the way of life, and it’s hard to separate the two.

Apidone: If I can’t travel to Provence, if I can’t travel there, but I’m interested in knowing what the two regions have in common, what can I experience in northern California that would be similar? 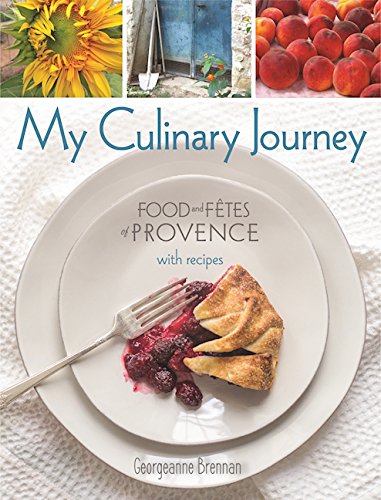 Brennan: I think certainly we have our wine industry that is widely developed. That experience of the change in the seasons, but as it relates to some aspect of the food. Our farmers markets are part of that, too, and talking with the farmers. We are perhaps rediscovering what our grandparents and great grandparents and the settlers here knew, that the best food is really what you grow yourself.

Apidone: Brennan told me that most people in Provence grow their own produce, and I wanted to know how I could duplicate a French country garden.

Brennan: I think the first thing is that the garden goes year round. They call it a potage -- a kitchen garden. And while you’re planting, you’re also harvesting. So right now, in my garden at home, I’m just beginning to harvest my leeks and fennel, but at the same time I’m planting fava beans and garlic. … It’ll be like being in Provence.

At that point, Apidone and Brennan realized they were hungry and adjourned for lunch.

The two will talk again, with a live audience, at CapRadio Reads on November 15. Reservations at capradio.org/reads.