UPDATE, Nov. 9, 12:05 p.m.: Sacramento County Sheriff Scott Jones said Wednesday he will wait for more ballots to be counted in the race of the 7th Congressional District seat. His opponent Ami Bera is currently up, at 50.6 percent, with Jones at 49.4 percent.

"I am very grateful to the voters of the 7th district. With so many ballots left to count, the race is far from over and it may not be until next week or later that we know the outcome. The most important thing is for every vote to be counted,” Jones said.

Ballots postmarked on Election Day that arrive by Monday, Nov. 14, will be counted.

Things were tighter in the Jeff Denham and Michael Eggman race and the Ami Bera and Scott Jones race.

Denham maintained a four point lead for most of the night.

In Sacramento, the registrar of voters says there are an unknown number of ballots to count and process.

Meanwhile, in Southern California, Rep. Darrell Issa is maintaining his lead in the race for the 49th Congressional District.

Issa noted his long time in the district for why the voters are supporting him.

“I think they recognize the 16 years of service,” Issa said. “I’ve been gratified that so many people that I’ve worked with have not only endorsed me, but have gone out of their way to make public statements for me.” 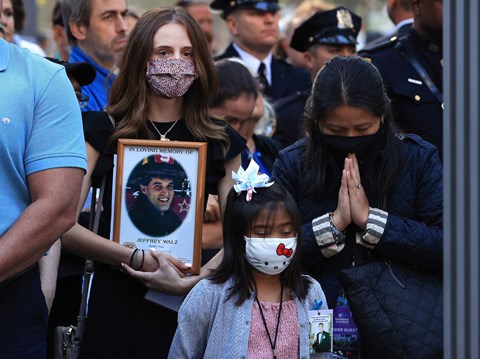